"We are big believers in ChyronHego solutions; in fact we've built most of our graphics workflows around ChyronHego's Lyric PRO-powered BlueNet graphics content creation platform. Placing virtual graphics into live video can be difficult and complex, but Virtual Placement is a remarkably powerful tool that makes the process quick and easy," said Delano Forbes, CEO and creative director, Phase 3 Productions. "From the beginning, Phase 3 has been committed to elevating the state of the art in television production in the Caribbean and to using cutting-edge technologies that are familiar to other television entities from outside Jamaica. ChyronHego is an important partner in that effort."

Based in Kingston, Jamaica, Phase 3 Productions has provided video production services for Premier League football matches in the country for the league's sponsor, Red Stripe Beer, for several years. Virtual Placement is the first phase in the company's effort to take the live football broadcasts to new levels of sophistication and production value. For the current 2014-2015 football season, Virtual Placement is being used to streamline product placement for the sponsor, such as placing the Red Stripe logo on the field and creating virtual ads during halftime. In the coming months, Phase 3 Productions will expand its use of virtual placement graphics with the ChyronHego BlueNet™ graphics workflow platform to provide detailed player position and game analysis.

"By embracing cutting-edge technologies such as ChyronHego's graphics solutions, Phase 3 Productions has done much to elevate the standard for broadcasting not only in Jamaica but the entire Caribbean region," said Aldo Campisi, vice president of Latin America, Caribbean, Spain and Portugal, ChyronHego. "With solutions such as Virtual Placement, the company is building a technical infrastructure that can easily be leveraged by global broadcasters when they come to cover events in Jamaica. We're looking forward to expanding our partnership with Phase 3 Productions as it continues to set the standard for traditional television as well as emerging multimedia technologies." 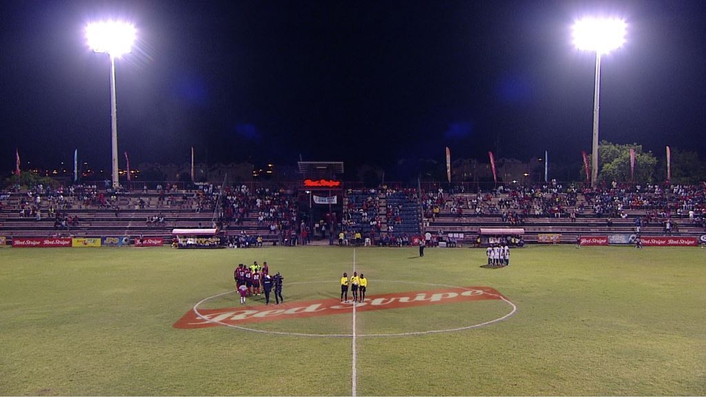