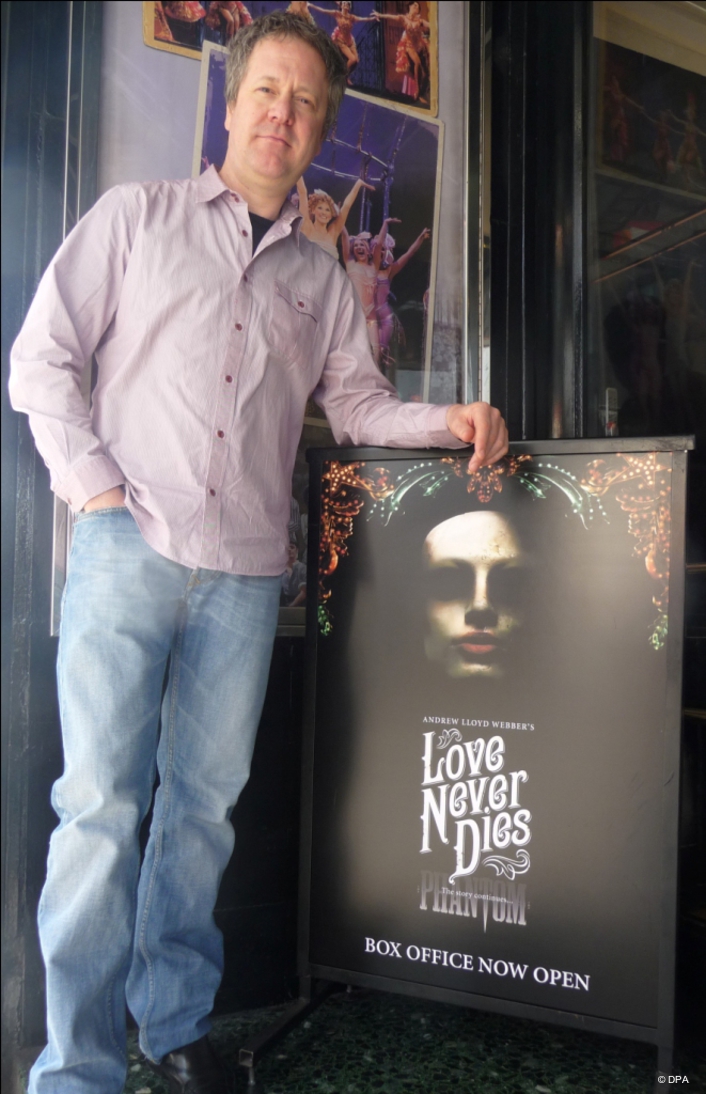 All 36 cast members are miked with DPA 4061s, with the principals wearing two each with dual transmitters and receivers. The 21-piece orchestra is miked with a selection of DPA mics including 4022 and 4011 cardioids and 4007 condensers across brass, woodwind and percussion. For the string section, Potter has chosen a combination of 4011s as ambient mics and 4061s for close miking.

“The balance between these two mics changes per cue depending on the required feel,” says Mick Potter. “In the big cinematic moments the mix is biased towards the 4061s and in the more subtle orchestral moments the 4011s feature more.” 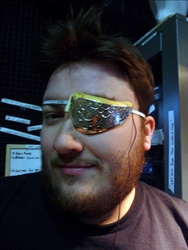 Potter’s collaboration with DPA is long-established; the designer has used the mics on close to a 100 productions since Saturday Night Fever in 1998; either the DPA 4065 omni headband or the DPA 4061 miniature omnis on all cast members depending on the type of show.

“I’ve used them for a long time because they sound much better than anyone else’s mini condenser mics,” says Potter. “They have a huge amount of gain before feedback for an omni mic, while maintaining a transparent sound which is critical in the theatre with multiple omni mics open on stage. Everything needs to be set up around high gain before feedback, at the same time maintaining a very natural vocal sound.

“DPA miniatures have been hugely important in theatres because doing Andrew Lloyd Webber shows you’re running mics at much more preternatural and dynamic levels than you might on a more naturalistic show, and until DPA that wasn’t really possible; other mics would sound much more ambient and colour the sound. The DPA 4061s are phenomenal in this respect,” continues Potter.

“In the theatre you’re always fighting for space and consistency, so a miniature 4061 stuck on a guitar won’t get knocked or banged, and maintains a consistent position in relation to the instrument. I got into using DPA 4061s in the orchestra pit because all their miniature condensers sound as good as large diaphragm condensers, you can get them exactly where you need them, and the musicians aren’t aware of them so they don’t knock or move them. You can get the positioning critical, and nobody else makes small condensers that sound that good.”

Backstage, it’s the job of Clare Hibbert and Bram, sound numbers two and three respectively, to mic the cast and make sure they stay in place. Due to the 4061’s small size it’s been possible to conceal them in wigs, hats and even an eye patch. Of working with Potter’s chosen tools, Hibbert says, “They are consistent, easy to work with, and pretty much stay put, which makes our job easier.”

Since its 1986 debut at London's Her Majesty's Theatre, where it continues to play, with a new sound design by Potter which also includes a cast and orchestra utilising entirely DPA microphones, The Phantom of the Opera has been seen in more than 25 countries and by more than 100 million people.