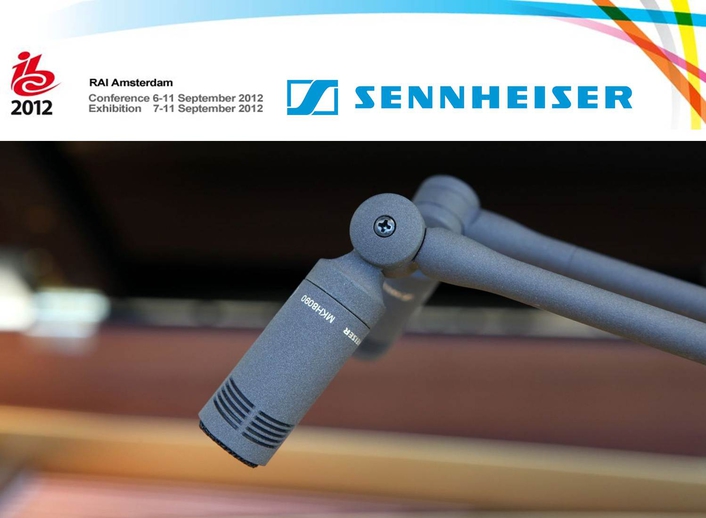 “The MKH 8090 combines omni-directional and cardioid pick-up patterns to produce an impressive orchestral microphone,” explained Kai Lange, Product Manager for Wired Microphones at Sennheiser. “Used as a main microphone, it picks up the entire sound body and a healthy proportion of room acoustics, while as a spot microphone it has sufficient directivity to screen out other sound sources without making the recording sound too ‘narrow’.”

Meticulous sound tuning
One of those responsible for fine-tuning the microphone was tonmeister Gregor Zielinsky, International Recording Applications Manager at Sennheiser: “During the development of the MKH 8090, we focused on ensuring that the sound perception of the microphone is precisely between that of the omni-directional MKH 8020 and the cardioid MKH 8040. Through further fine-tuning, we succeeded in creating a microphone with a sound that seems to ‘shine’, and which has great presence and musicality.” 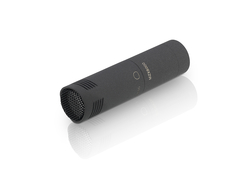 Also available as an accessory is the MZD 8000 digital module, which converts the audio signal of the MKH 8090 into a digital signal according to the AES42 standard (Mode 2) directly at the microphone head, thus ensuring a lifelike, natural sound entirely without cable losses or interference from other sources.

Sennheiser’s MKH series works according to the RF principle, which Sennheiser has been using for more than 50 years and has developed to absolute perfection, for example through the use of symmetrical transducers.

The Sennheiser Group, with its headquarters in Wedemark near Hanover, Germany, is one of the world’s leading manufacturers of microphones, headphones and wireless transmission systems. The family-owned company, which was established in 1945, recorded sales of around €531 million euros in 2011. Sennheiser employs more than 2,100 people worldwide, and has manufacturing plants in Germany, Ireland and the USA. The company is represented worldwide by subsidiaries in France, Great Britain, Belgium, the Netherlands, Germany, Denmark (Nordic), Russia, Hong Kong, India, Singapore, Japan, China, Canada, Mexico and the USA, as well as by long-term trading partners in many other countries. Also part of the Sennheiser Group are Georg Neumann GmbH, Berlin (studio microphones and monitor loudspeakers), and the joint venture Sennheiser Communications A/S (headsets for PCs, offices and call centres).