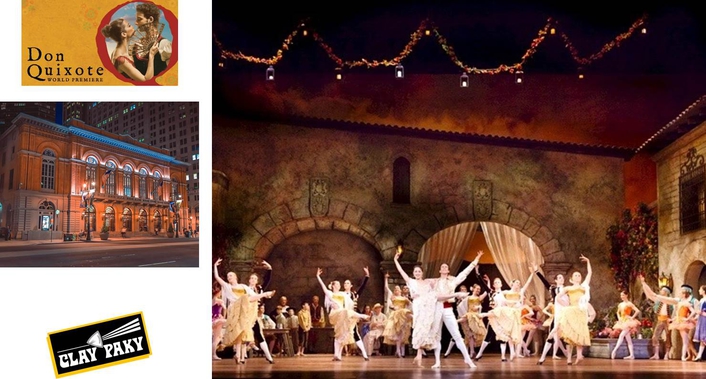 A lighting and scenic designer who frequently works in dance, Korsch has many years experience using Clay Paky products.  A big fan of the Alpha Spot HPE 1500, he incorporated three of them into his lighting design for “Alchemia,” a MOMIX production that premiered in 2013 and has been touring internationally ever since.

“Don Quixote” was created by Angel Corella, artistic director of the Pennsylvania Ballet, with music by Ludwig Minkus.  The new ballet features authentic Spanish-flavored dance and comic interludes to bring to life a story based on Cervantes’s classic novel.  The production was staged from March 3-13 at the Academy of Music in Philadelphia.  Main Light Industries supplied the Clay Paky fixtures for Korsch’s lighting design.

“This is a story ballet, a more theatrically-based production,” says Korsch.  “The scenes take place in a few different locations at different times of day.  For the 1st act and second half of the 3rd act, Angel wanted to capture the sunlit feeling of a town square in Spain.  The 2nd act opens with a gypsy camp scene, which then leads into a dream sequence.  Those two scenes have a more surreal, night feel.  The 3rd act opens with an evening scene taking place outside of a tavern.  The lighting needed to strike a balance among the dancers, scenery and costumes and to help direct the focus of the audience to the story being told.” 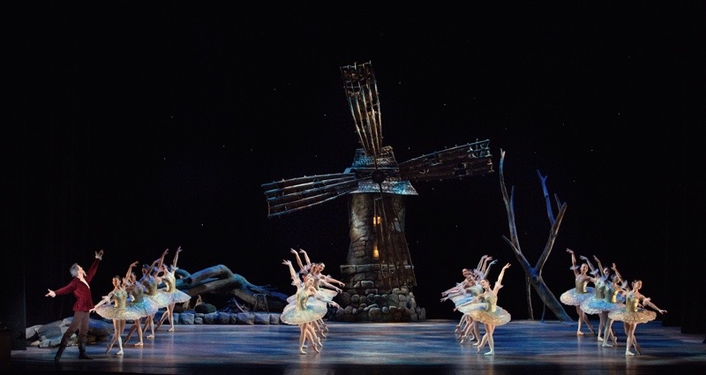 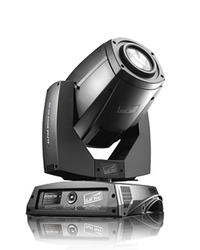 Korsch deployed Alpha Spot QWO 800s and Alpha Profile 800 ST fixtures on “Don Quixote,” which featured a large, two-story set from San Diego Opera.  “The QWOs and Alpha Profiles were used to light the scenery and focus on characters or special areas.  They also served as stage washes to supplement the conventional rig,” he explains.

“The shutters on the Profiles allowed me to control the shape of the light so I could focus onto one piece of scenery and not another.  The fixtures’ wide zoom was very helpful too – it’s something I was looking for,” Korsch adds.  He also cites their color mixing and gobo selection and the quality of the light output.  “They are bright for 800w fixtures,” he notes.

“The lights have performed very well,” says Korsch. “We haven’t experienced any issues with them.”

He concludes that “the staff at Main Light has been good to me for many years.  They have great customer support and well-maintained gear.” 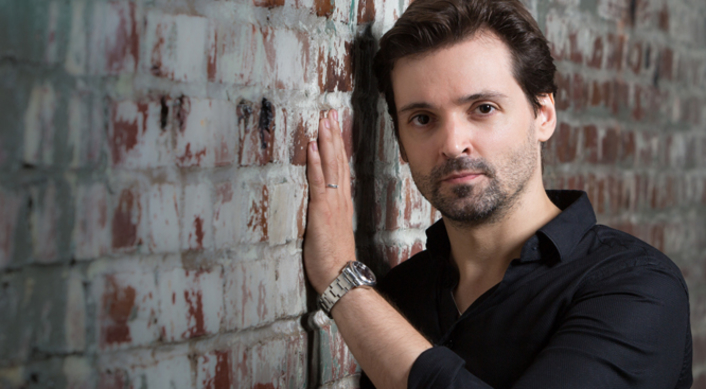 Francesco Romagnoli, Clay Paky Area Manager for North and Latin America, added, “It’s great to see our lights employed for theatrical performances such as these.  I’m glad they were able to provide the look that Mr. Korsch needed.”