Partner Conference Allows Distributors To Get Under DPA’s Skin 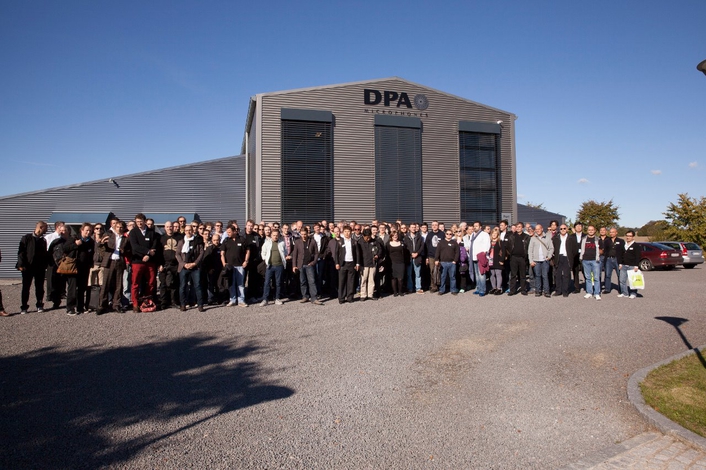 The DNA of DPA was revealed to more than 120 invited guests who spent three days with the company in Denmark
More than 120 pro audio distributors, dealers and opinion leaders travelled to Denmark for DPA Microphones’ Partner Conference.

Guests from around the world attended three days of meetings and seminars in Copenhagen and at DPA’s headquarters in Allerød. They were also taken on a tour of DPA’s production facility in Asnæs where they were shown the different processes involved in making a DPA microphone. The conference culminated in a live, hands-on workshop at the Nørrebro Theatre in Copenhagen, where a singer/actor and a band demonstrated various DPA microphones.

DPA Microphones’ CEO Christian Poulsen says: “The conference was a huge success as it allowed those attending to really get to know the company. DPA has changed a great deal in recent years thanks to the introduction of a new management team and significant developments in R&D that have led our product range in new and exciting directions. We held this conference because we wanted our distribution partners and invited guests to get a real sense of the DNA of the new DPA – a company with true forward vision.”

Among those attending was sound engineer Chris Ekers, who was involved with the London Olympics 2012 Opening and Closing Ceremonies.

Commenting on his time in Denmark he says: “I use DPA microphones all the time for theatre and classical opera work, so I know what they can do. However, I was very interested to see the production facility and learn more about how they are made. I was amazed at the amount of work and care that goes into each microphone. I met one lady who had personally touched every DPA 4060 miniature microphone ever made – and that must be an awful lot of microphones.” 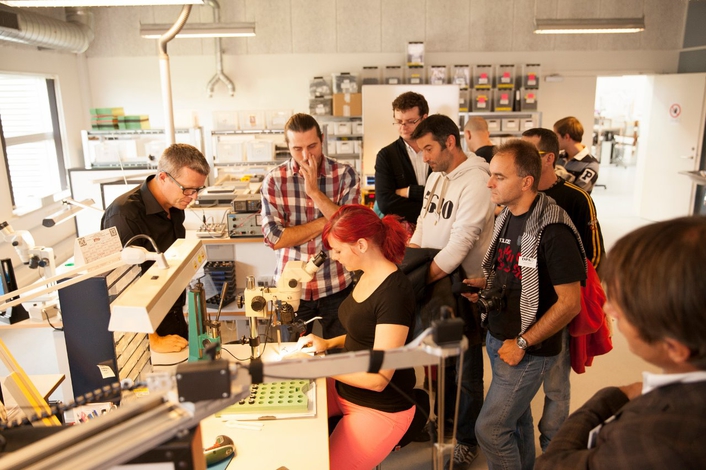 Ekers adds that the seminars and demonstrations were extremely useful, even for an experienced engineer. He also enjoyed meeting the DPA team and learning more about the company’s approach to design and manufacturing.

“This is obviously a young and vibrant company with lots of good ideas for expanding its product range in an intelligent way,” he says. “It was a privilege to be invited to DPA’s Partner Conference and I thoroughly enjoyed the experience and DPA’s hospitality.”

His views were echoed by Rui Lisboa, DPA’s Portuguese distribution partner. “I was surprised to learn that every DPA microphone is hand-crafted, and also amazed by the rigorous test procedure each one goes through,” he says.

Sound engineer Bernard Schmid, who attended the partner conference as a guest of DPA’s Austrian distributor, adds: “For me, the practical demonstrations were the most useful as these gave me a chance to compare different models. I have been using DPA microphones for many years yet I still learned a new and easier way of hiding a miniature microphone in the hair.” 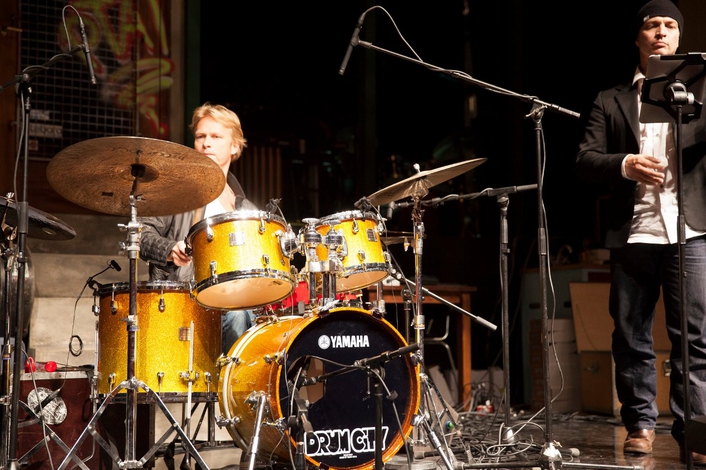 Another guest was Akira Fukada, the inventor of the surround standard Fukada Tree, who says: “Being able to participate in the conference was a great honour and a very stimulating experience. I now understand the direction in which DPA is aimed and I learned about the quality control of these wonderful products. DPA is an indispensable microphone for my music production, and I look forward to new developments at DPA.”

“It was a fascinating experience and I came away with a much better understanding of DPA, its business philosophy and its approach to R&D and product design,” says Soo Hwan Kim, sales manager at BLS. ”We got a few hints about some of the new products that are coming along next year and these look really exciting. DPA already has a strong reputation for quality, but seeing the care that goes into the manufacture of each and every microphone leaving its factory makes you realise just how exceptional these products really are.”

DPA Convinces Metallica�...ck That Its Mics Can Rock
DPA Ensures That ‘Sugar...� Is Heard Loud and Clear
Danish Rockers D-A-D Get Down and Dirty With DPA