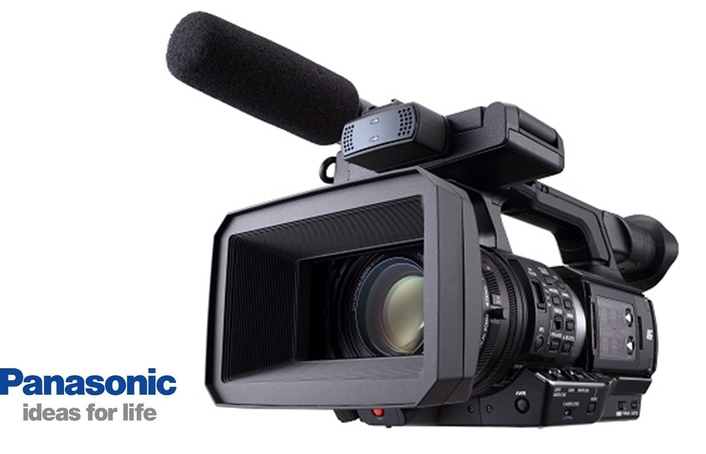 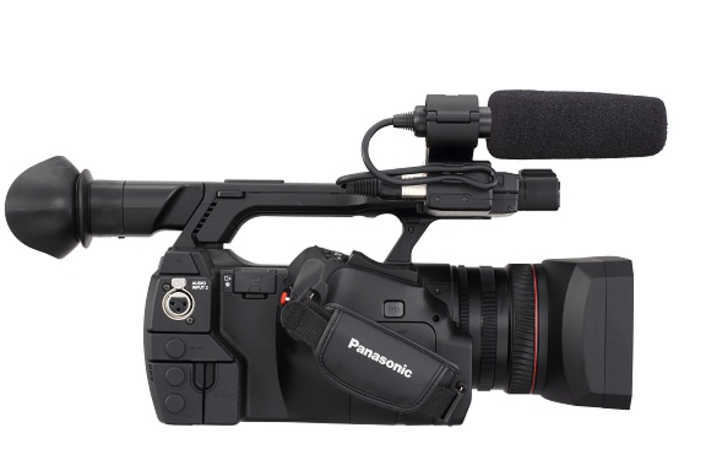 Rob Tarrant, European Product Manager at Panasonic said, “The AJ-PX270 can drastically improve the ENG workflow, getting content to air faster, which is important for any broadcaster in a 24/7 news and sports environment. 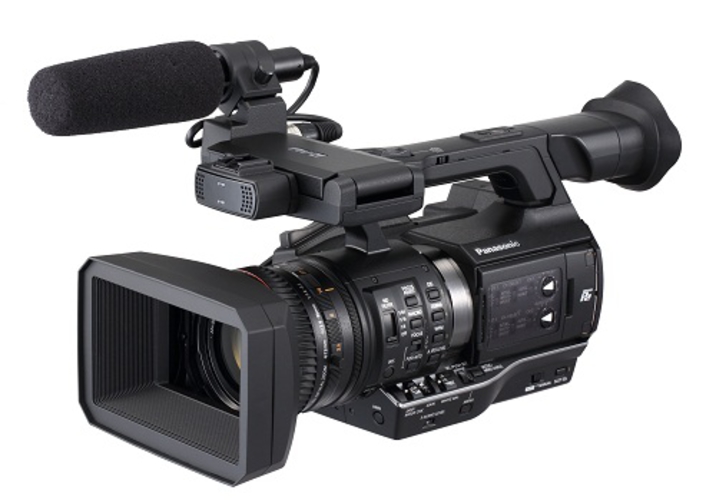 “But outside of traditional broadcasters, the move towards high quality video has been a phenomenon that shows no sign of slowing down. For corporate users, YouTubers and freelance news journalists, two microP2 cards mean simultaneous broadcast and proxy video transmission to a cloud server from almost anywhere.”