"We need to make sure that we have the highest quality products": Thomas Guardenti, Laurent Maury and Sylvain Demay
Since its inception in 1974, the 3,723-seat Main-Auditorium at the Palais des Congrès de Paris performing arts and convention centre, operated by Viparis Group, has hosted an average of 150 shows each year, including internationally-acclaimed ballets, operas, symphonies and pop concerts. Located at the western tip of the 17th arrondissement, near the Arc de Triomphe, the Palais des Congrès de Paris features two TV studios, 20 conference rooms, 85 meeting rooms and three smaller auditoriums. 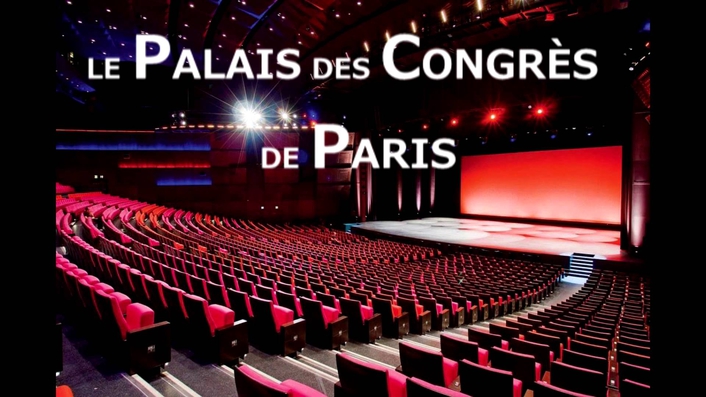 "The challenge for us is having a sound system that satisfies the size and functionality requests of our clients," explains the Palais des Congrèssound team, Laurent Maury, Sylvain Demay and Thomas Guardenti. "In the Main Auditorium, we three sound managers are responsible for the sound system and all related audio activities, whether doing our own mixing or assisting guest engineers. So, we need to make sure that we have the highest quality products in order to satisfy everybody well into the future. Finally, after two years of research, we chose the SSL Live." 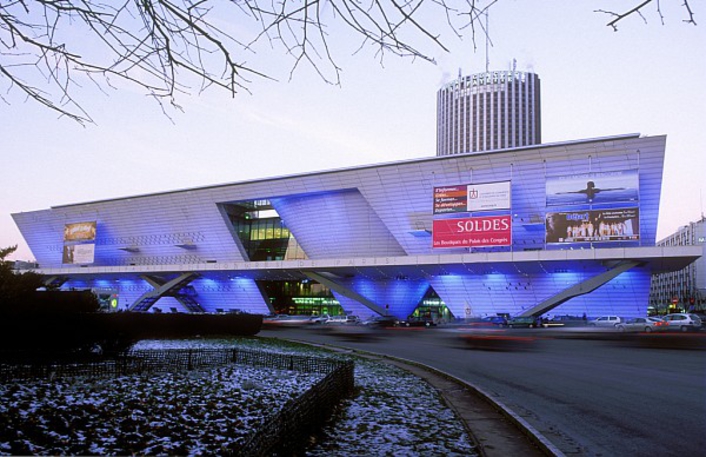 Used for all Main Auditorium conferences and concerts, including those with connections to external services such as television productions and uplinks for corporate events, the SSL Live was installed to integrate with the venue's existing audio infrastructure. The Main Auditorium's fan-shaped seating has no balcony and its mix position is 27 meters from the stage, behind a mid-house cross aisle. Its loudspeakers cover the audience with flown left and right arrays of L-Acoustic V-DOSC with dV-DOSC down fills, a KARA center cluster, ARCS floor fills, MTD108 and KIVA front fills and SB28 subwoofers. Backstage, two 32 x 32 5U SSL stage boxes, totalling 96 channels (including the 32 console inputs), are redundantly connected via co-axial MADI to an SSL Blacklight II MADI concentrator that connects them to the FOH mix position via a single multimode fibre per side.