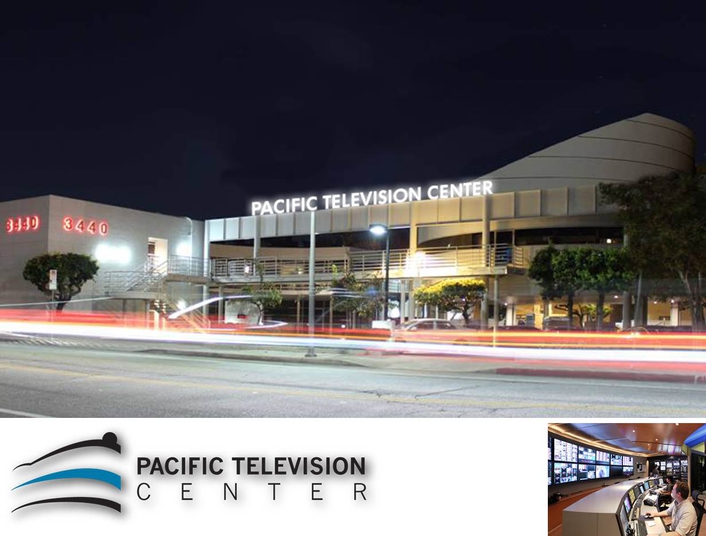 PacTV is now poised to successfully expand its Los Angeles facility into a global broadcast campus, providing clients with a neutral and affordable POP in an increasingly competitive marketplace. Further, this acquisition has enabled PacTV to put into motion several upgrades and additions to its roster of clients and the services it will be providing, with a spotlight on increased colo space.

“Our innovative engineering team has been focusing on the intersection of broadcast and IT,” says Richard Neri, president, PacTV. “Clients appreciate this talent and trust us with managing their broadcast networks.”

Here are a few highlights of what’s to come at PacTV’s Los Angeles broadcast campus, from clients around the world:

·    The Switch L.A. has taken up residence there and is planning a Network Operations Center (NOC), for which they have retained architect Robert Ward. Their NOC is expected to open later this summer.
·    Black Diamond Media, a longtime Los Angeles-based client, has moved into upgraded offices within the expanded campus. PacTV regularly assists Black Diamond Media with transmission requirements for publicity projects and will remain connected via fiber to PacTV's HD MCR.
·    PCCW/Hong Kong Reach has come to an agreement to build into the PacTV campus. This service package will include colo storage space, cross connections and ports on PacTV's HD router.
·    Nexion has contracted additional rack space in their existing POP within PacTV's colo space for special event requirements, such as coverage of the Oscars®.
·    Aruji Television has agreed to build a POP at the broadcast campus. As part of the plan, it will install a 30Mb circuit between its home base in Tokyo and Los Angeles.
·    Level 3 is undertaking final preparations to upgrade PacTV's OC48 circuits between Los Angeles and London, to two diverse 2.5G waves for enhanced protection on Level 3’s existing global network.
·    TV3 New Zealand has signed a three-year renewal that includes a circuit from London to Los Angeles, to Sydney to Auckland, and back.
·    Sky NZ has signed a three-year renewal that includes multiple enhancements to its existing HD services, which pass through PacTV Los Angeles. 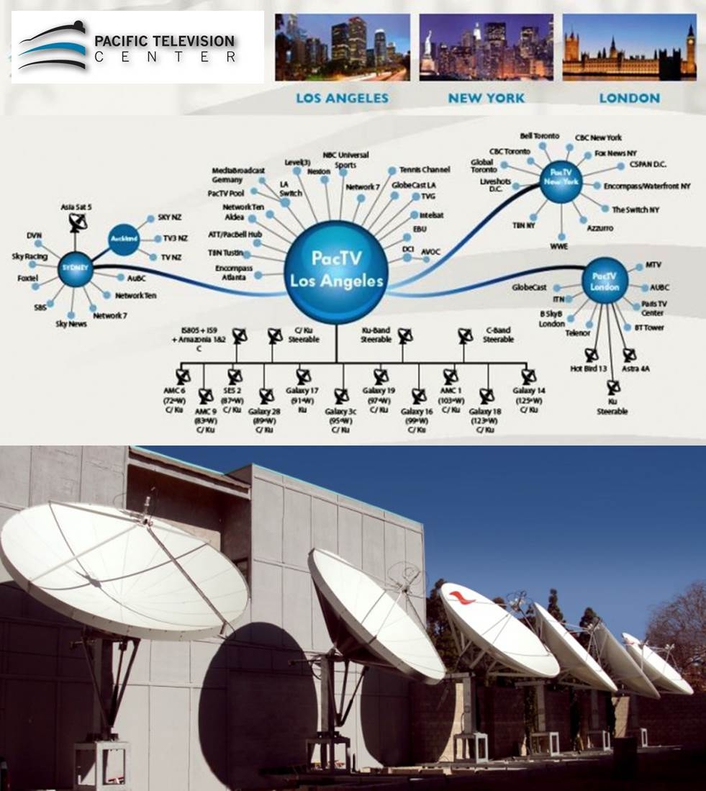 As outlined by the new services above, PacTV’s expansive fiber connectivity is an attractive option for clients seeking to increase their global reach. “Our proprietary fiber network started with a single 8Mb circuit between Los Angeles and Sydney,” explains Neri. “Today, we sit on a diverse fiber mesh with multiple carriers such as Wilcon, Verizon, LADWP, Level 3, XO, ATT and Time Warner, to name a few. All of the circuits circumventing our campus vary in type of capacity and have multiple points of entry in order to provide our clients the highest level of diversity and stability.”

ABOUT PACIFIC TELEVISION CENTER
For more than 30 years, Los Angeles-based Pacific Television Center has been a leading transmission and live production provider to the global broadcast industry, offering its clients around-the-clock support and services in fiber connectivity, satellite coordination, receive and records, multi-format tape playouts, live shots, satellite media tours and voiceovers. On a local level, its broadcast facility in Los Angeles connects to the ATT Hollywood Hub and The Switch Los Angeles; in New York, it connects to Encompass/Waterfront, The Switch New York and Azzurro; and in London, its facility has multiple circuits to and from The BT Tower.