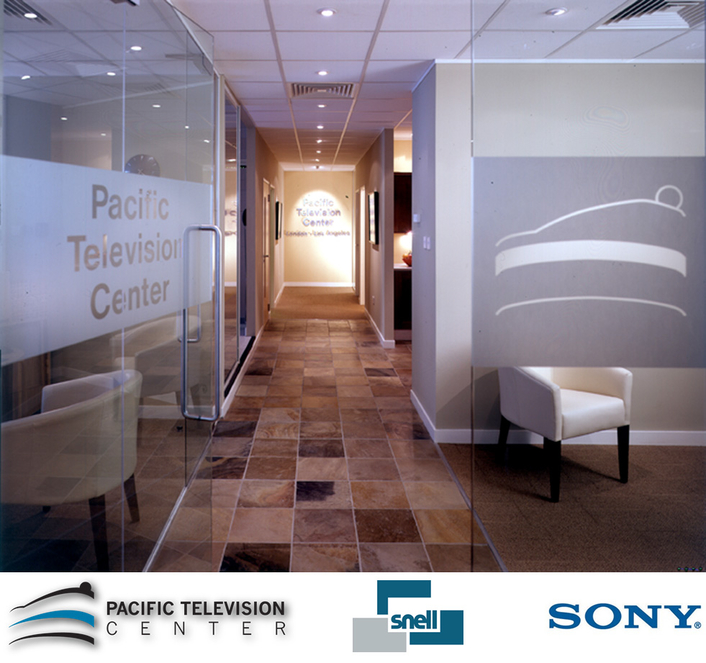 New High-Definition Router Accommodates Facility’s Recent Bandwidth Expansion
Pacific Television Center (PacTV), a Los Angeles-based independent global transmission and production company, is following up the recent expansion of its bandwidth from OC3 (155mb) to OC48 (2480mb) between London and Los Angeles with key equipment upgrades to its London facility. Central to these enhancements is a state-of-the-art Snell HD router that facilitates the increase in HD content delivery. In keeping with PacTV’s mission of offering clients maximum format flexibility, the 256x256 router is compatible with HD, SD, ASI and 3G

“This equipment expansion allows us to come full circle in regards to our ability to provide HD from end-to-end,” says Paul Abbott, branch manager, PacTV London. “With the new router, we are literally doubling our switching capabilities. Further, we have the full flexibility to offer our clients ASI, which is gaining popularity due to its ability to stay compressed from point-to-point. It all comes down to giving clients a choice of what works best for them.”

PacTV London has also taken delivery of a Sony HDCAM, adding HDCAM to the multiple formats its master control room is capable of playing out and recording. For added convenience it has enhanced its co-location spaces for clients and vendors.

“We’ve seen a tremendous boost in HD requirements,” says Dave Miller, technical engineer, PacTV London. “By expanding to an OC48, we are now able to add JPEG2000 compression to our HD arsenal, providing visually lossless compression, ultimately affording us seven times the capacity as we had last year. The addition of the router, with its ability to work in multiple formats, is an excellent compliment to the enhanced capacities.”

With the equipment and capacity upgrades, PacTV London can now offer clients up to seven simultaneous HD feeds, an increase from the three that it supported previously. It is currently utilizing some of these new resources for the current season of English Premier League football. Furthermore, it can accommodate HD transmission around the globe including New York, Washington DC, Los Angeles, Toronto, Sydney, Auckland and Paris.

PacTV announced the expansion of its bandwidth between London and Los Angeles from OC3 to OC48 earlier this year, and followed up this milestone by increasing its capacities between Los Angeles and Sydney to an OC48 and between Sydney and Auckland to an OC12, effectively completing the loop on its worldwide primary fiber network. In addition, it just recently added four 1.5 gig uncompressed HD lines to BT Tower London, bringing the total local loops in London to sixteen.

For more than 30 years, Los Angeles-based Pacific Television Center has been a leading transmission and live production provider to the global broadcast industry offering its clients around-the-clock support and services in fiber connectivity, satellite coordination, receive and records, multi-format tape play outs, live shots, satellite media tours and voiceovers. On a local level, its broadcast facility in Los Angeles connects to the ATT/PacBell Hollywood Hub and The Switch Los Angeles; in New York, it connects to Ascent Media Waterfront, The Switch New York and Azzurro; and in London, its facility has multiple circuits to and from BT Tower. Additional services include the PacTV Pools in Los Angeles and New York, remote location production via Western Pacific Mobile Microwave in Los Angeles, and a fiber network to several countries including the UK, Australia, New Zealand, Canada and France. The company’s solid reputation has led to successful relationships with major networks including ABC, CBS, NBC, FOX, ESPN, CNN, BSkyB and BBC in the UK, Network TEN in Australia and Sky in New Zealand as well as top carriers including Level 3/Vyvx, SingTel, Intelsat, SES World Skies, BT, Nexion and XO Communications. For more information regarding Pacific Television Center, visit