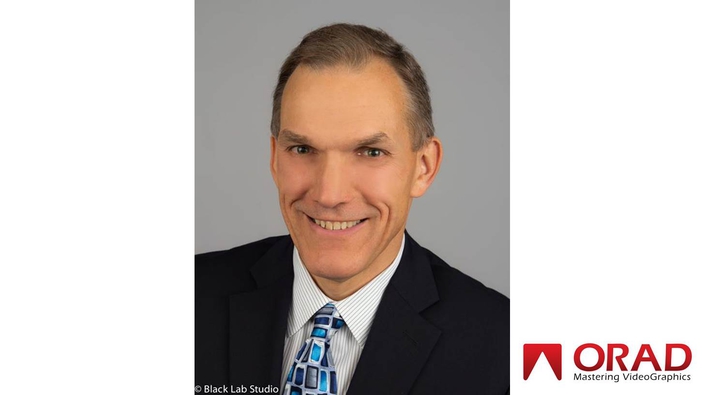 Bob Valinski, Director of Sales, North America
Orad North America is very pleased to announce that it has promoted Bob Valinski and Colin Sye as it plans for continued growth in 2015. Both Bob and Colin have made substantial contributions to Orad’s presence and customer satisfaction in both the US and Canada.

Bob Valinski, who has made a significant impact on Orad’s growth in 2014, including wins at The Weather Channel, Sportsnet (Rogers) and MLB Network, is being promoted to Director of Sales, North America. As a veteran sales executive, with significant broadcast experience, Bob will direct the Orad Regional Sales Team to achieve Orad’s growth plan for 2015. 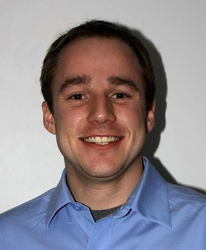 Colin Sye, who has worked for many years as Orad’s North American Field Support Engineer, has been promoted to Market Development Manager for Canada. In this position, Colin will use his in-depth, hands-on knowledge of live production and graphic systems to promote Orad’s broad range of real-time 3D broadcast graphic, servers and media management solutions to the Canadian market.

“Both Bob and Colin have the leadership qualities and commitment to customer satisfaction that will allow the expanded Orad team to achieve our plans for meaningful growth and increased market presence in North America,” says Brian Kelly, president, Orad North America.