The Ones Scoop Major Awards 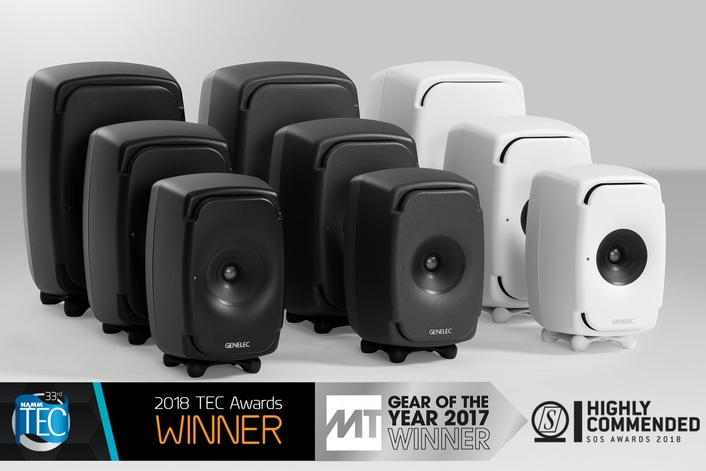 It’s been a fantastic few weeks, with The Ones picking up three major international awards - the latest being the highly prestigious TEC Award for Outstanding Technical Achievement in the Studio Monitor category, which our team were thrilled to accept personally at a special awards dinner during last week’s NAMM show in the US.

The NAMM TEC Awards are the “Oscars” of the pro audio and sound recording industry. It’s where the most outstanding products in the worlds of music making, live performances, video games, television and films are recognized and where creative luminaries like Les Paul, Quincy Jones, Joe Perry, Pete Townshend and Stevie Wonder are celebrated for their musical contributions. 2018 was particularly remarkable since we’ve now won this same TEC award for five consecutive years – with The Ones joining the ranks of previous winners 8430, 8351, 8010 and M Series. 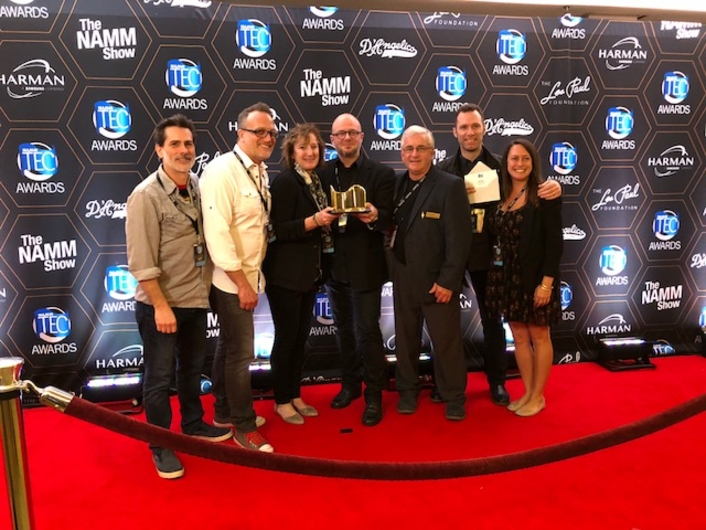 We also learned at NAMM that The Ones have been awarded with the inaugural ‘Highly Commended’ award in the Studio Monitor category by the readership of Sound On Sound Magazine, while readers of Music Tech Magazine recently voted The Ones as both Best Hardware Product and Best Monitor – thus being the only product ever to receive two Music Tech awards in one year! Music Tech’s rave review of The Ones concluded that:

“The Ones have effectively taken all the best bits from Genelec’s history – and there are a lot of amazing bits of that to choose from – and moulded it all into a speaker range that is second to none. They’ve been a nightmare to review as there is so much technology behind them to explain, but the bottom line is that Genelec has refined, engineered and processed its history into a range of incredible speakers.”