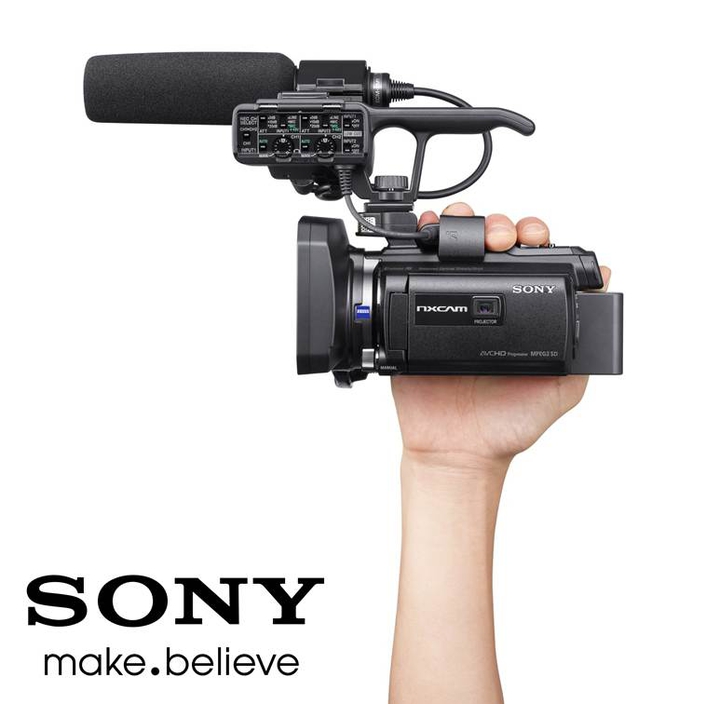 “This high-quality yet easy-to-use camcorder is an extremely versatile field production tool,” said Bill Drummond, Strategic Marketing Manager, Sony Europe “It’s perfect for videographers, journalists, educational establishments or corporate users, for shooting in many different situations where other stabilisation equipment is not practical, such as on-board a vehicle or in a crowd.”

Conventional image stabilisation systems typically “float” an individual lens element with a motor drive to compensate for camera shake. Balanced Optical SteadyShot combines the entire lens and image sensor assembly into one floating element that moves as a unit to considerably reduce the shaking effect caused by normal motion during shooting. 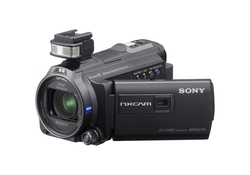 A built-in video projector allows users to playback images onto any flat surface, reaching a maximum size of 100 inches at a 5m (16 feet) distance. This feature is ideal for reviewing rushes in the field or on set, when a monitor is either not available or not convenient to use.