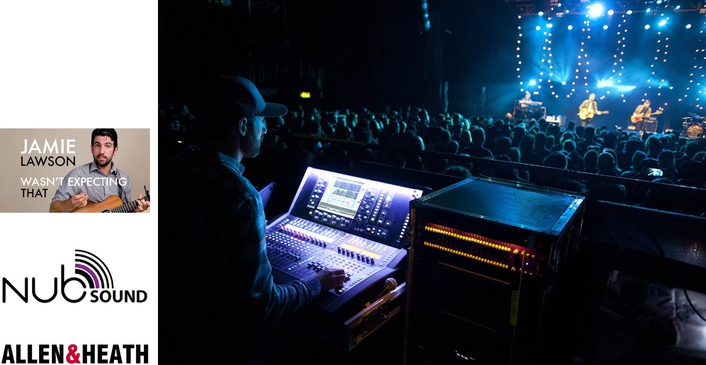 “We have Allen & Heath iLive, GLD and Qu mixers in our hire stock, so naturally I have been excited about trying out dLive as soon as I heard it was in development,” comments FOH engineer, Rob Simpson, from Nub Sound. “There was no production rehearsal time available before the tour and I did not get my hands on the dLive system until the night before the first show. However, within 20 minutes I was up and running – it’s so intuitive.”

The tour covered key venues across the UK and Ireland, which all sold out.

“dLive sounds fantastic. The space in the mix is amazing, it sounds more open and “wider” than other consoles I’ve tried. The headroom is incredible,” comments Simpson. “One of the major reasons for choosing dLive was the FX – I have always been impressed with the quality of the iLive FX library, and dLive’s offering is even better, plus there are extra FX slots. I really love the new opto comp, and I use the multi-band compressors, de-essers, dynamic EQ, and reverbs. On a practical note, the system easily fitted in the tour trailer, which needed to house the whole AV kit, so my impact on the tour load was minimal.”

Jamie Lawson will be using dLive again on his next tour in the spring, when he will visit Australia. 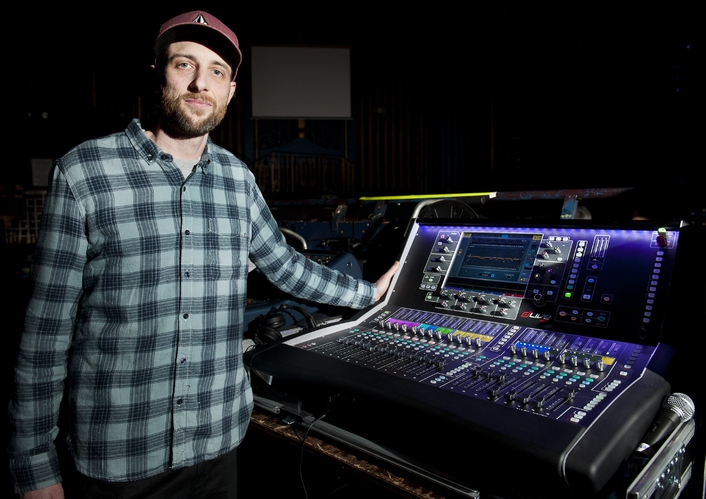 Rob Simpson with dLive at Jamie Lawson’s gig at the Forum, London