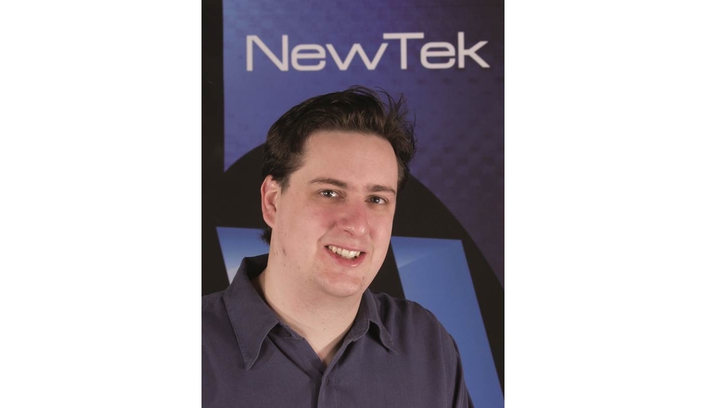 NewTek, a worldwide leader of video and 3D animation products, today announced that the NewTek Board of Directors has promoted Andrew Cross to Chief Technology Officer. In his new role, Cross will oversee the technology direction of the company's hardware and software products, and report to NewTek CEO and President, Jim Plant.

“Andrew has managed the development and release of a long string of successful products during his 13-year tenure with NewTek,” said NewTek Founder, Tim Jenison. “As chief architect of the TriCaster line, Andrew and his team helped the company build its portable live production market leadership.”

Prior to NewTek, Cross worked on high-end graphics software, including Genesis VFX, a special effects program for use with NewTek LightWave 3D®. He earned a bachelor’s degree from The Victoria University of Manchester, and a doctorate of philosophy in Computer Vision from The University of York. He has published more than 20 technical papers in peer-reviewed journals, and for scientific conferences.