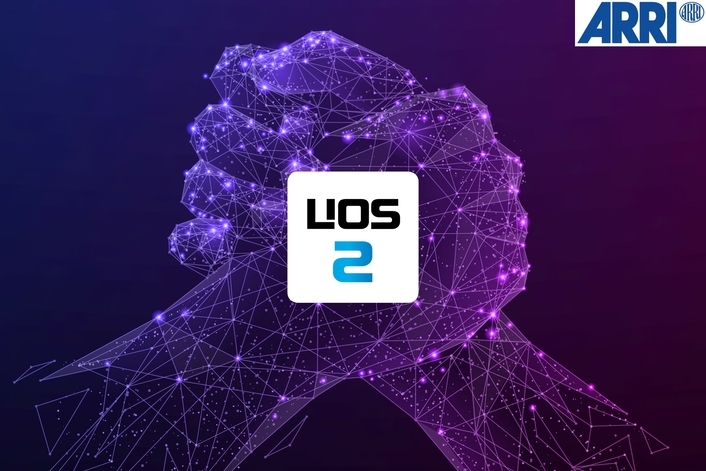 LiOS2 from ARRI for even stronger synergy between lighting and camera.

With the release of LiOS2 for the Orbiter LED luminaire, ARRI enables better workflows for modern productions. Three new modes establish new possibilities for crews to work and cooperate faster and smarter.

Time matters on every production, and with the LiOS2 Sync Mode, light output can be triggered when and how the camera needs it. This LiOS2 automation is designed to free up the crew for real teamwork. Sync Mode allows the lighting parameters to be enabled or changed in sync with the camera frames. Even frame brightness or CCT range can be changed to accommodate new creative ideas. 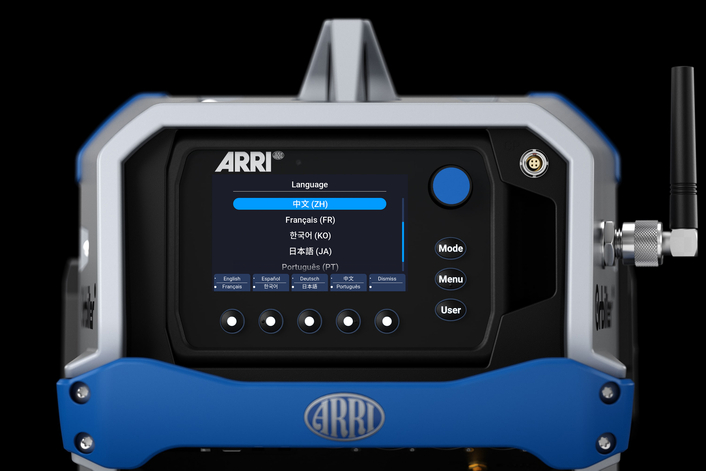 Exact timing is key for capturing dynamic images and Cue Mode enables precise lighting control right on the spot. Every operator can set the key lighting parameter right on time and with precision. Besides variable timing and working options, the new Cue Mode even allows for fluid and easy light changes in different lighting modes. The transition can be selected from five different options, already known from SkyPanel.

The Optics Auto Adjust Mode offers 100% color stability with any optic and any focus. Utilizing the accessory recognition of Orbiter’s innovative QLM (Quick Lighting Mount), the ARRI Spectra light engine is modified to maintain maximum color stability no matter which configuration is used, including textiles such as Softboxes or Domes, a reflector in Open Face or lenses such as the new Orbiter Fresnel Lens. Also, with Orbiter's new Fresnel Lens, LiOS2 ensures the color rendition across its entire zoom range. This gives the camera crew time to focus on other important settings.

At ARRI we believe that communication is key and the preference for one's native language is universal. The new additional language package supports Portuguese, Japanese, and Korean. Now even more crew members around the world can have an easier time operating Orbiter. 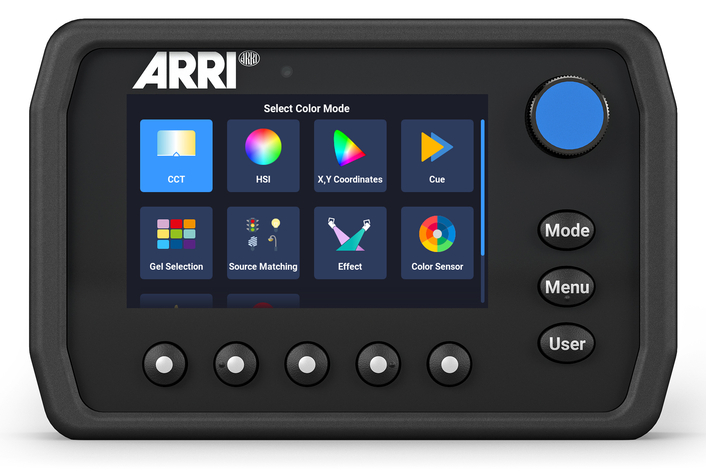 The building blocks of Orbiter are more advanced and capable than any other ARRI light. Extending the gel library with LiOS2 maintains our commitment to Orbiter’s mighty set of features and options.

The values of the integrated color sensor in Orbiter can now directly be selected from color modes like CCT or HSI in LiOS2. The matching of ambient light has never been easier, allowing for final manual adjustment if needed. 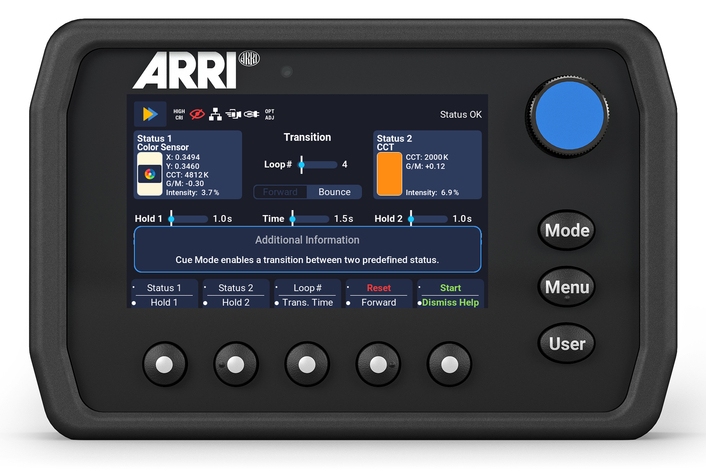 Network and remote control are becoming essential on more and more productions. Thankfully, the new DMX Mode Spec V5 allows for more convenient network operation and additional features within the LiOS2 update. For example, the zoom range of the Orbiter Fresnel lens can be operated, allowing for Extended Color Control (ECC) to be directly available. Of course, all elements are also addressable via RDM.

About ARRI:
“Inspiring images. Since 1917.” ARRI is a global player within the motion picture industry, employing around 1,200 staff worldwide. Named after its founders August Arnold and Robert Richter, ARRI was established in Munich, Germany, where the headquarters is still located today. Other subsidiaries are in Europe, North and South America, Asia, and Australia.