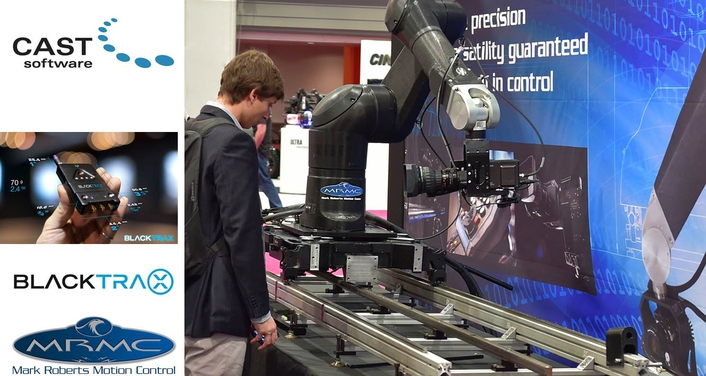 “Having BlackTrax offered by one of the leading authorities driving forward the latest developments in robotic camera systems is a great honour for us,” said Gil Densham, President at CAST BlackTrax Ltd.

Simple, elegant, automated tracking for complete ROI
For the Managing Director of Mark Roberts Motion Control, the bottom line is that BlackTrax is very easy and fast to set up and it can help studios save money, as it automates the process of using remote-control robotic cameras, which means additional camera views without requiring extra personnel and a significantly higher return on investment.

“In basic terms, they need fewer operators for certain cameras, either in the studio or out covering sports events,” said Assaff Rawner, Managing Director of Mark Roberts Motion Control. 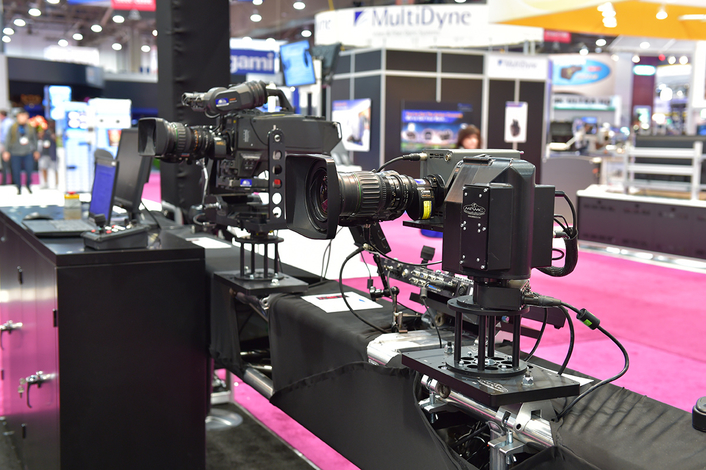 “We also do a lot of studio automation where they have robotic cameras which can be used to look at talent in a studio, making the operator’s job as easy as possible.”

BlackTrax’s game changing formula – compact, user friendly and reliable
Rawner is also quick to point out that other similar systems already on the market are “not as compact, straightforward and as incredibly reliable as BlackTrax”.

“Once BlackTrax is set up it just works, works and works,” he enthuses. “It became very clear to us whilst demonstrating BlackTrax at NAB 2015 in Las Vegas that it has a number of unique features that put it far beyond anything else in the market. That’s why we think it is the right product to combine with our heads. It makes automation much more straightforward and the transmitters are small and not much more obtrusive than a traditional lapel mic would be.” 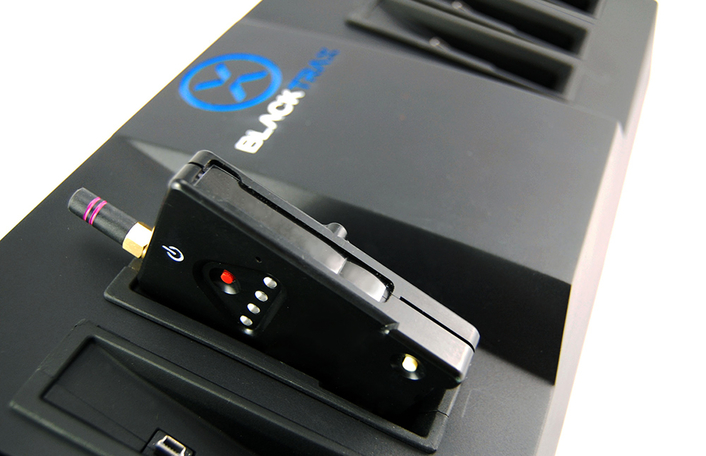 “BlackTrax also works particularly well for smaller, niche, studios which require a simpler systems,” explains Rawner. “Those with fewer resources who will benefit in the long term from having their camera systems as automated as much as possible and reduced overheads.”

About CAST BlackTrax
Since 1994, CAST has delivered award-winning solutions to and for the entertainment production industry and the special events meeting industry. Based in Toronto Canada, CAST delivers to the world!
CAST BlackTrax is a ‘complete solution', which means that either CAST or a BTExpert will ensure it is properly installed and trained, to deliver optimal results, as well as provide ongoing support and all new software updates.