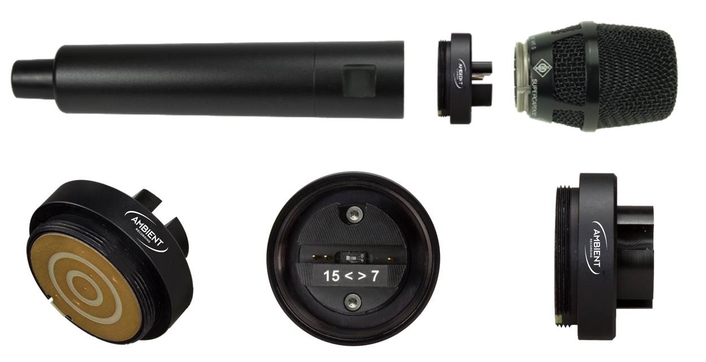 New versions of successful microphone adaptors - Use your Sennheiser 5000 series heads on your Shure or Lectrosonics wireless
The Handheld Adaptor (HHA) and the HHA-S were the first adaptors on the market enabling the use of microphone heads on wireless handhelds from various manufacturers. The new freedom of choice for sound and wireless technology has been a huge success.

Today, the HHA is just one member of a family of adaptors that enable musicians and sound professionals to use most microphone heads on the market with their choice of trusted wireless technology.

After 3 years and tremendous success, we are proud to improve upon the popular HHA & HHA-S models with all new mechanical construction for enhanced robustness.

The new HHA II design features an all-new, one-piece aluminum housing that eliminates the need for a covering ring, thus preventing component loss.  The construction material was selected to prevent damage to the handheld when threaded incorrectly. In addition, the HHA II-S housing design prevents wear and damage to electrical contacts when used with Sony or Shure handhelds.

Like the HHA adaptor, the HHA II has a step up converter that increases handheld's supplied 7 Volts to 15 Volts applied to the microphone head . This improves the signal to noise ratio when using the renowned Neumann KK104 & KK 105 microphone heads.

The housings on the new HHA II and HHA II-s are pearl blasted and anodized for an improved finish to match with the recent designs of most handhelds. Adding only 9 mm to the total microphone length, these adapters are nearly invisible.

350 HHA II adpater with Japanese PA companies
Two of the biggest Japanese PA companies, Come stock, Inc. and SBS, recently caught the audio industry's attention when they changed their complete wireless stock from Sennheiser and Trantec to Lectrosonics. The component that enabled this drastic system change was the Ambient HHA II.  As both companies own a big number of Neumann mircophone heads, they were thrilled to learn about the possibility to combine the sound of their trusted microphones with a modern, companderless wireless system. 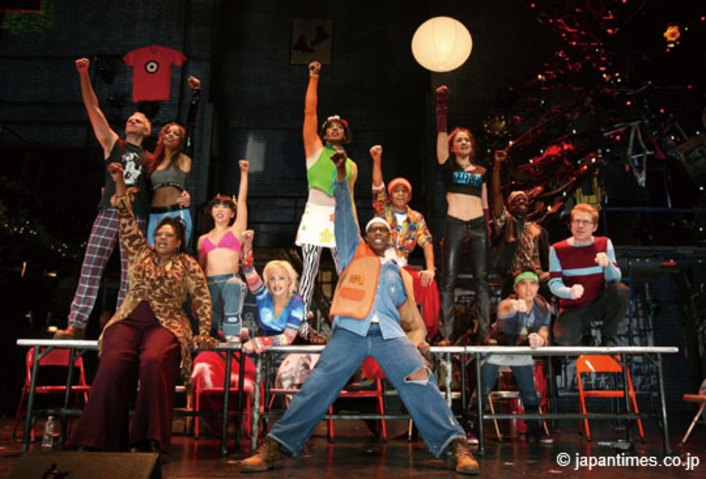 Japanese PA companies have changed to Lectrosonics with HHA II

With 112 handheld microphones combined with HHA II models, Come stock now uses this new wireless technology in big theater shows, such as the successful Japanese version of the Broadway musical ‘Rent’.  When speaking about the recent production of the show at Tokyo’s Theatre Creation which is located in the Hibiya district of the city, Norihiro Matsuyama explained, "The show is one of the most important musicals in the world, and in Japan, it has become more and more popular." 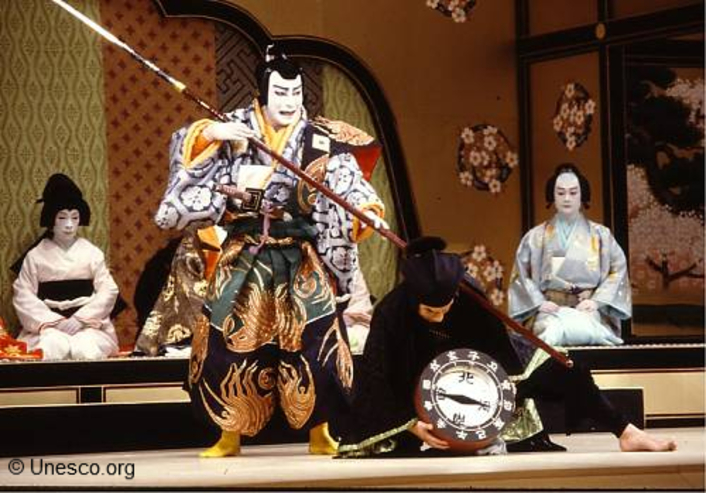