A New Generation of Digital Mixers 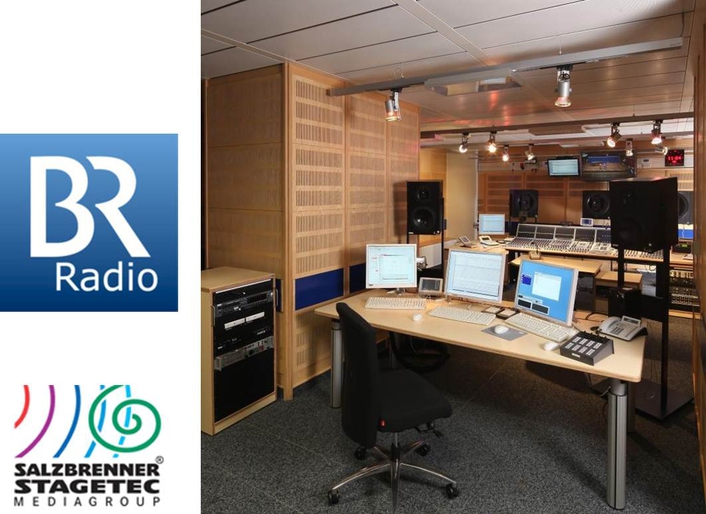 BR Radio in Munich exchanged first generation digital CANTUS consoles for AURUS
The MEDIAGROUP Headquarters in Buttenheim announced several comprehensive AURUS and NEXUS installations in the Bavarian Radio Broadcast, BR, in Munich. In line with a gradual replacement of BR’s older first-generation digital CANTUS consoles, the two most important studios (Studio 1 and Studio 2) in the main BR radio centre have already been fully modernised and upgraded to AURUS systems.

Both studios are used for very diverse applications – ranging from jazz, chamber music and solo recordings to folk music and pop. They offer plenty of space for concerts with a large audience. For example they are important venues during the on3 Festival, which is held every year as part of on3, a tri-media youth programme organised by BR.

A striking feature of both control rooms is their orientation. The AURUS consoles are installed facing away from the large glass windows which overlook the studios. This allowed the console area to be enlarged considerably compared to the previous arrangement and for the Geithain 5.1 monitoring system to be installed without compromises.

Both studios draw on a pool of NEXUS Base Devices, which are distributed as appropriate for the day’s events. NEXUS was also equipped with a special monitoring controller which allows any external device to be selected and controls phase inversion, stereo channel swapping and many more functions for signals ranging from mono to 5.1. 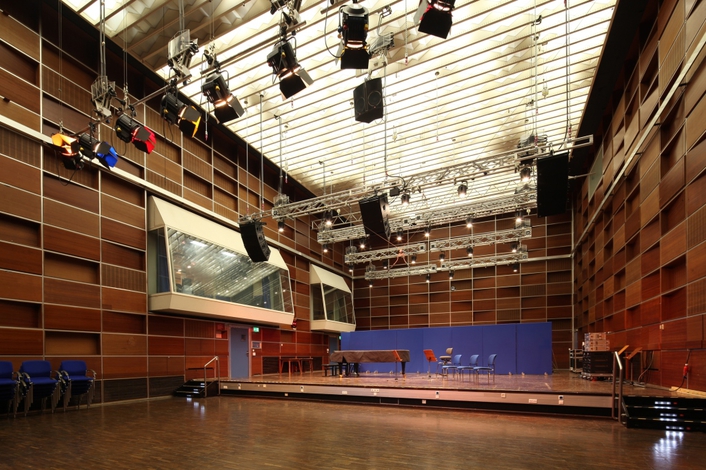 Munich-based broadcaster Bayerischer Rundfunk (BR) has relied on Stage Tec systems for a very long time. The very first CANTUS ever delivered was installed in BR radio back in 1995! And there were many more to follow. During the next few years, BR purchased another six of Stage Tec’s debut consoles for BR radio plus another five CANTUS for BR TV. Many of those systems are in use still today and have been adapted to increased requirements by adding new NEXUS components. One example is the FÜ3, one of the CANTUS-based TV outside-broadcast trucks, which was expanded and upgraded to HD recently and equipped with numerous NEXUS SDI interfaces for the purpose.

Apart from the latest installations in Studio 1 and Studio 2, BR now operates a total of five AURUS consoles alongside its CANTUS desks. A large NEXUS system comprising four STARs and a large number of Base Devices will shortly be put into operation at the new TV broadcasting premises in Freimann.

BR FÜ1
A Royal Wedding with AURUS and CANTUS
Bolshoi Theatre: Curtain ...hnology by the MEDIAGROUP