New Faces and New Consoles for HARMAN’s Studer at CabSat2015 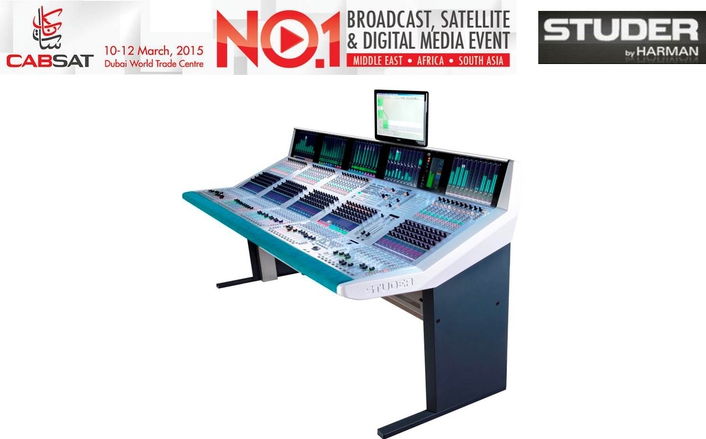 .
At CABSAT 2015, HARMAN’s Studer is showcasing its array of world-class digital audio consoles led by the compact-yet-powerful Vista V, while also introducing new members of its leadership team to the MEA market. The appointments emphasize Studer’s growing MEA market strength and continued dedication to supporting its customers in the region.

Mark Hosking, Studer’s new Global Sales Director, was recently appointed to that position having previously served as Sales Director for Studer MEA. Prior to this, Hosking was Director of Sales for Euphonix and Europe and latterly with Avid. Hosking brings a wealth of broadcast and international sales knowledge to the position. 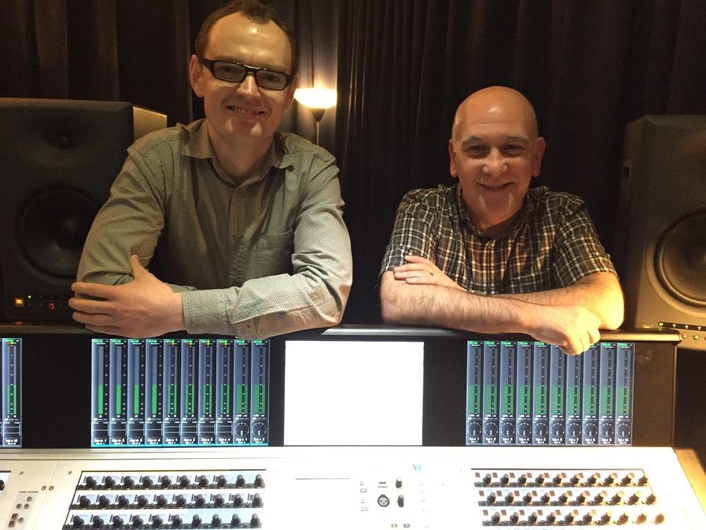 Filling Hosking’s previous role at Sales Director for Studer MEA is Graham Murray, who joins the Studer team from Calrec in Singapore, where he was Sales Director for the Asia Pacific region. Prior to Calrec, Murray worked in sales at Fairlight and Neve.

In addition, Studer has appointed Richard Morson to the position of Sales Engineer for the Middle East and Africa. He brings a strong background in working with large-format digital consoles, having spent six years at Euphonix/Avid as an Application Specialist, where he provided a combination of pre and post-sales support for the range of broadcast, post and music digital consoles across EMEA and APAC. Prior to that, Morson spent three years as a technical engineer at London’s largest post-production facility, De Lane Lea. 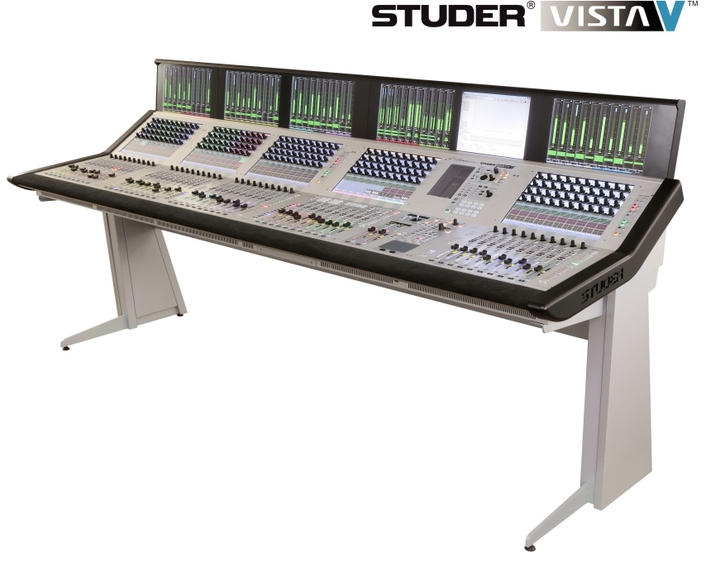 “We know that with our Vista X and Vista V consoles, backed up with Infinity Core processing, we offer the most powerful broadcast solutions on the market; now, with the appointments of Mark Hosking, Graham Murray and Richard Morson, we have the strongest support team in the MEA region,” said David McKinney, General Manager and Vice President, Soundcraft Studer. “We invite all CABSAT attendees to stop by the Studer stand to see our new Vista V console and to meet the new team!”