Neutrik | No loops at RSI in Lugano any more 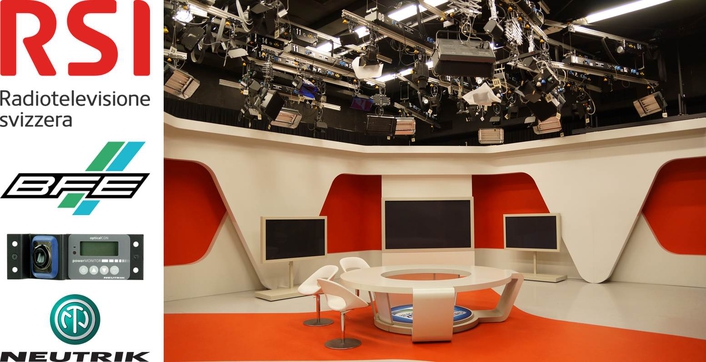 .
After the successful opticamSWITCH integration at Swiss television in 2011, the enter-prise unit in Lugano, RSI (Radiotelevisione Svizzera), updated its studio routing with Neutrik’s camera switch as well.

The latest fiber optic technology now connects the cameras of 4 studios with 2 control rooms. Further extensions are possible. For this purpose Neutrik delivered 7 opticamSWITCHes as well as the whole fiber optic infrastructure to Lugano. A big challenge was the first combined integration of the opticamSWITCH and BFE’s KSC Commander. The KSC Commander is a universal broadcast control system which gives the user a standardized, manufacturer-independent user interface for a variety of systems. After the initial problems were resolved, the system was working stably for the final in-spection on June 18, 2013. The studios went live in September 2013. Now all cameras from any studio can be switched to every control room at the push of a button. 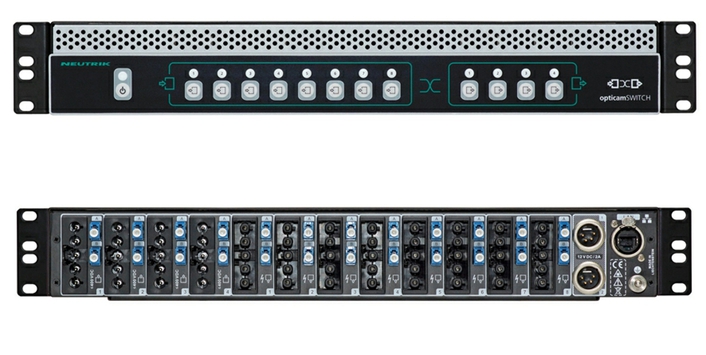 Thanks to the excellent teamwork of the BFE and Neutrik employees onsite as well as the good collaboration with the customer RSI another challenging project could be realized.