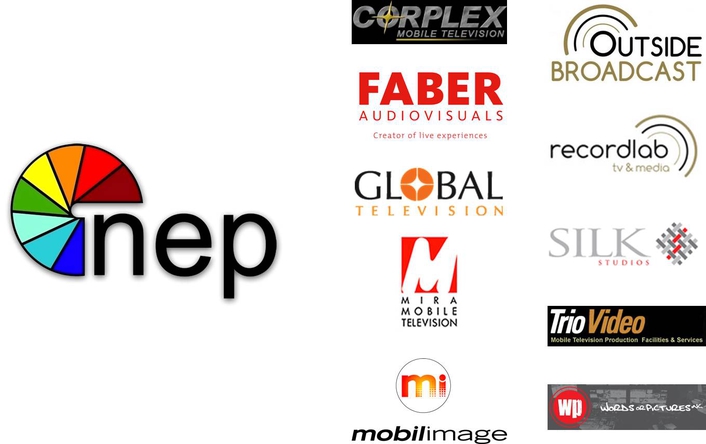 NEP's Shopping Tour
In a move expected by many in the remote-production industry, NEP Broadcasting filed an S-1 form with the U.S. Securities and Exchange Commission (SEC) for its initial public offering (IPO) on Monday. No terms were given in the filing, but the offering is valued up to $100 million. The company, which will list on the New York Stock Exchange (NYSE) under the symbol NEPG, initially filed confidentially on July 24, 2014. Barclays, Morgan Stanley, Jefferies, Macquarie Capital and RBC Capital Markets are the joint bookrunners on the deal. No pricing terms were disclosed.

The announcement comes following a wave of acquisitions by NEP over the past three years, including Corplex, MIRA Mobile Television, Trio Video, Global Television (Australia), Barcud Derwen (UK), Outside Broadcast (Belgium) and RecordLab (Germany), Mobilimage (Canada), The Screen Scene Group (Ireland and UK), and Faber Audiovisuals (Netherlands), among others. The Pittsburgh, PA-based company was founded in 1986 and booked $451 million in sales for the 12 months ended March 31, 2015.

According to its filing, NEP sees a significant opportunity for continued growth in the live-sports production industry. The Nielsen Company reports the total hours of sports programming aired on television grew over 240% from 2004 to 2014. In order to take advantage of the premium advertising spend, broadcasters have increased the segmentation of live sports broadcasting content, including pre-game and post-game analysis as well as halftime entertainment, highlights and replay shows. Each additional event potentially generates incremental demand for our services.

According to the filing, “with the advent and continued evolution of digital video recorders (DVR) and Video-on-Demand (VoD) technology, consumers increasingly possess capabilities that speed or avoid delivery of advertisements, resulting in lower advertising value for marketers. Due to these trends, higher value programming has shifted towards content that is not only in high demand among viewers but also much more likely to be viewed live, translating into significantly more value for both marketers and broadcasters. As sporting events and unscripted television tend to be real-time and results-oriented in nature, broadcasters are more aggressively increasing programming in these areas.”