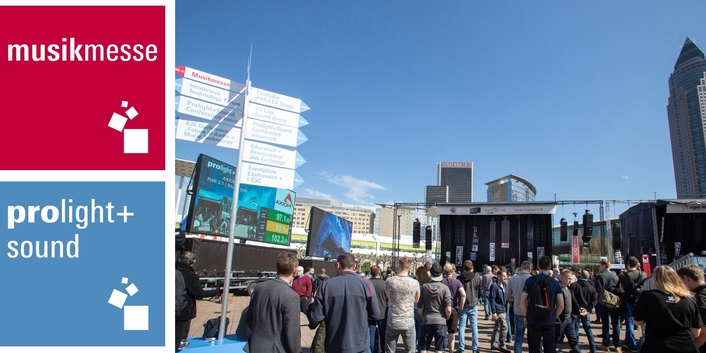 Musikmesse and Prolight + Sound generate impulses for the sector

The Saturday-evening concert by Dionne Warwick and the New Philharmonic Orchestra Frankfurt marked the end of a week of music and events. 1,803 companies from 56 countries1 launched their latest products during the five days of Musikmesse and Prolight + Sound.

Over 90,000 visitors from 152 countries2 made their way to Frankfurt Fair and Exhibition Centre over the last five days – despite public-transport strikes and around 800 flight cancellations at the beginning of the fair. In common with previous years, some 20,000 visitors attended this year’s Musikmesse Festival concerts at 30 venues throughout Frankfurt. As expected, the reintroduction of days reserved for trade visitors resulted in a decline in the number of private visitors from Germany. On the other hand, there was a significant increase in the share of trade visitors (+10 percent) and more visitors from outside Germany, which resulted in a further increase in the level of exhibitor satisfaction (+7 percent).

“The positive echo from the exhibitors of the two fairs and the high visitor standard indicate that we are on the right track. The sector honoured the focus on business during the working days. Moreover, we sent out a positive signal for music and events with our multi-faceted music-education programme for young people and the successful Musikmesse Festival”, said Detlef Braun, Member of the Executive Board of Messe Frankfurt. “We aim to build on the strengths of the trade-fair duo in the future, too. Accordingly, we are setting course for a Musikmesse and Prolight + Sound in 2019, which focus even more on the wishes of our customers for an international meeting place for the music and event-technology sector and exploit synergistic effects between the event to the utmost.”

In line with this, Messe Frankfurt has announced that Musikmesse and Prolight + Sound 2019 will overlap fully on all days and move closer together spatially.

Musikmesse and Prolight + Sound generate impulses for the sector

Business, education and emotion: the complementary programme of events has been expanded continuously over recent years with the aim of providing greater added value for all target groups. And, this year, the programme was more varied and wide-ranging than ever before with over 1,000 events at the Exhibition Centre – from concerts and instrument workshops, via professional development programmes for retailers, event technicians and teachers, to music instruction for children. 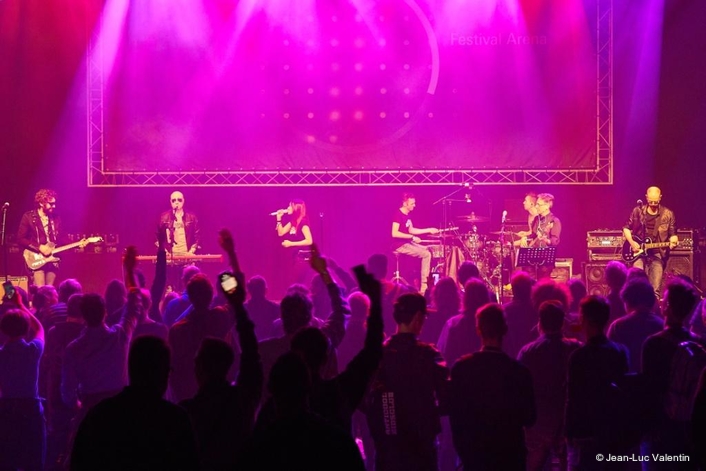 Daniel Knöll, Managing Director Society Of Music Merchants - SOMM, takes a positive view of the proposed changes: “Musikmesse in Frankfurt is the most important European event and vital for the European musical-instrument sector. We are delighted that the fair is putting the focus on one of our main demands, the promotion of music education. Musikmesse is consistently and successfully pursuing a course of renewal and further development. We firmly believe that much that has already been implemented will have its optimal form at next year’s Musikmesse.”

Helge Leinemann, Chairman of the Board of the Professional Lighting & Sound Association of Germany (VPLT), emphasised the great importance of the trade-fair duo: “For our association, Prolight + Sound is the highlight on the calendar of events. Together with the broad spectrum of exhibitors, workshops, lectures and professionaldevelopment facilities, the international character of the fair makes Prolight + Sound a must for our members and an unrivalled networking platform. Our members were particularly interested in the job offers and working-time models. We are already looking forward to next year when Prolight + Sound is held parallel with Musikmesse.”