Music Mix Mobile, a Grammy, Emmy, TEC and Canadian Emmy award winning facilities company announced today that they have completed an upgrade of their audio console in the company’s Voyager production truck.

States Joel Singer, co-owner and chief engineer of Music Mix Mobile (M3): “Our goal was to create an even more powerful remote music truck, and the Lawo system allows us total flexibility for music recording and broadcast, along with the brilliant sound quality required for music applications. We previously had a smaller Lawo mc²36 in this truck, but with the increase in larger input shows we’re doing, we decided to dedicate that mc²36 to one of our smaller mobiles and put a larger Lawo mc²56 into this truck. We now have three mc²56 trucks and one mc²36 truck on the road, doing some of the largest music broadcasts and recordings in this hemisphere.” 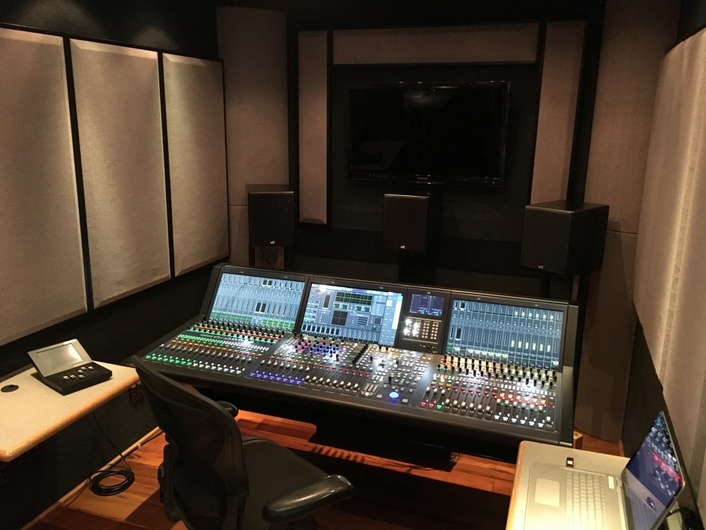 The newly installed mc²56 has a 48-fader surface supported by Lawo’s HD core with four 8-port MADI cards offering 2,048 bidirectional channels and six DSP cards supporting over 560 DSP channels and the use of dual master cards in both the console core and all DALLIS frames providing dual-star redundancy to support critical live-to-air applications. 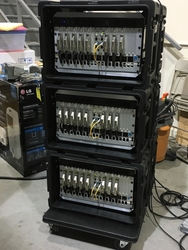 Singer concludes, “Working with Lawo is more than installing and using the best gear in the world.  It’s working with a group of people that care about their product, and how it’s used. From day one the interface with local and worldwide Lawo employees equals the brilliance of their products. A win-win situation for anyone working on this level.”