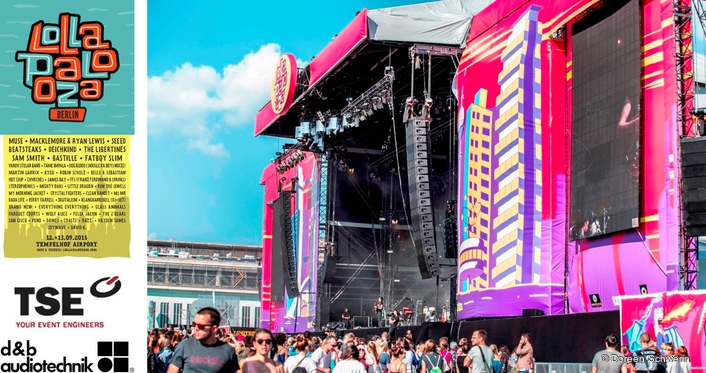 The second week in September and Lollapalooza Berlin was fully underway. A festival brand that has crossed the Atlantic from the USA, and with it transplanted a considerable reputation for quality and excitement in equal measure. The number one main stage saw artists as renowned as Macklemore & Ryan Lewis, Bastille, and Sam Smith.

Topping the bill on the closing night was Muse, “and it was because Muse were the headliners that the obvious choice for main stage PA was a d&b audiotechnik system,” said Silvio Koenig, Project Manager from Berlin based production house TSE AG. “We have already been investing in d&b and chose this event to have our first try out with d&b’s new ArrayProcessing tool.” 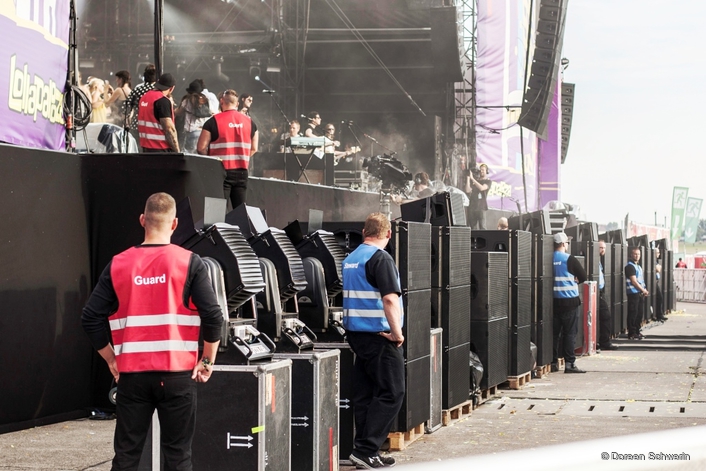 TSE AG’s system design saw J-Series hung left/right of the stage, with J-SUBs and J-INFRAs; delays used V-Series and Y‑Series. “The throw distance from stage to the furthest audience was over 110 metres,” continued Koenig. “This being an old airfield the audience area was mainly concrete and very flat, so getting the accurate measurements needed to correctly apply ArrayProcessing was easy and relatively quick. Our first time with ArrayProcessing and it was straightforward to implement and easy to use, but does take more time in the planning stage. We did receive a lot of help from Michael Weiss and Sven Duske at d&b, so the support was very good. More importantly, the results were well worth the extra time spent: our client, the festival organisers, were very pleased with the results.” 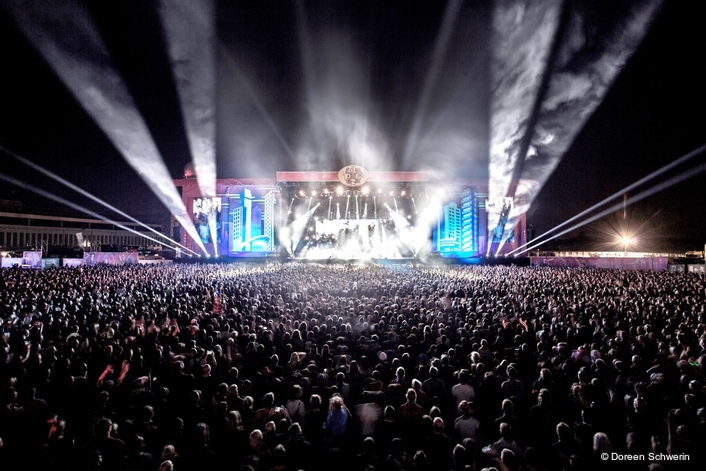 The main focus of ArrayProcessing is to enable system engineers to optimize the level and tonal performance of d&b line array systems over the entire listening area. For Marc Carolan, Front of House engineer for Muse, this was his first experience with the latest ArrayCalc feature. “Of course as a regular user of d&b systems I was already familiar with the potential of ArrayProcessing but this was still my first experience of it in a real world situation. I'm happy to go on record saying it was a great system and I was impressed by the musical detail at FoH, which was at sixty metres. I didn't really get the chance to walk the field but Eddie O'Brien, my system tech did, and was very impressed.” Carolan also revealed he will be deploying ArrayProcessing for Muse’s upcoming in-the-round tour. 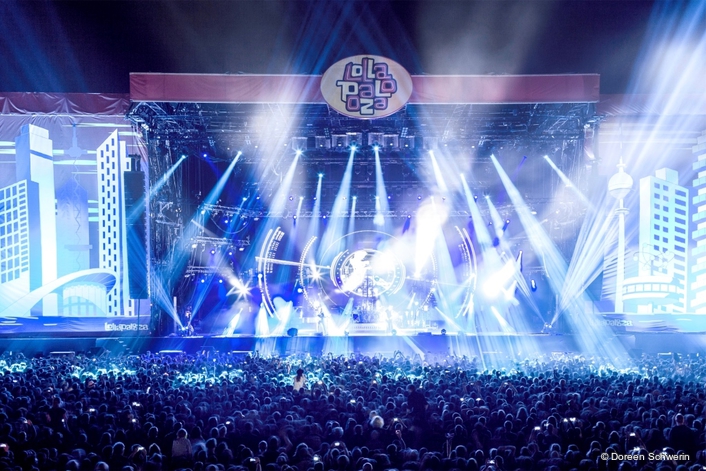 “This was a very successful first try for us,” concluded Koenig. “ArrayProcessing has made a significant improvement to the standards and quality of sound delivery we can give to our clients.”