Mungo’s Hi Fi Takes Powersoft Back to the Roots 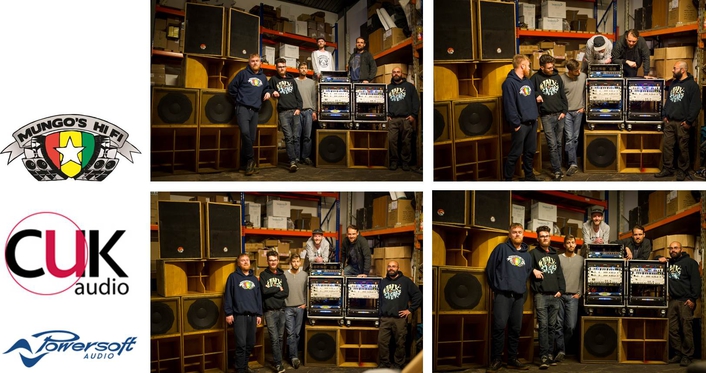 Based in Glasgow, they made the short journey over the River Clyde to the home of the manufacturer’s UK and Ireland distributor, CUK Audio to place the order — and CUK Audio General Manager, Stuart Cunningham, confirmed that the sale of two X8s had represented the first of this game-changing product in the UK. 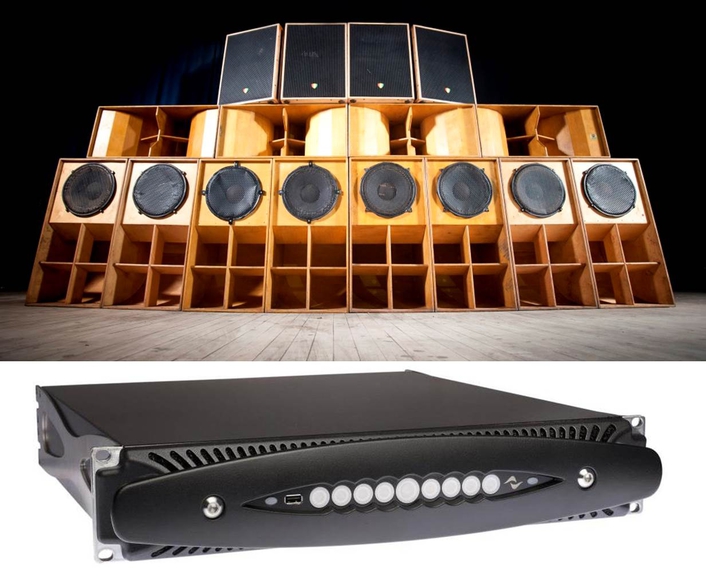 The many sound systems that dominate the dub and drum n bass stages on the international festival circuit are characterised by their own signature — in Mungo’s case a raw, stripped back wood finish to a mixture of both branded speakers and self-build scoop bins.

But transporting so much tonnage, they were eager to reduce the power-to-weight ratio of their amplifiers right down.

Frenchman Jerome Joly, one of the seven personnel who make up the Mungo’s collective, explains, “I was looking at upgrading our amps with something lighter and digital, and much as we like DIY systems we are always on the look-out for new technology. There are lots of sound systems around and they have to be on the cutting edge.

“I had seen Powersoft’s [X-series] video online and was impressed. They were five minutes away over the Clyde — and so I paid them a visit.” Soon Cunningham and CUK Audio Brand Manager (Live Sound), Rich Soper, were demoing the new X series. “And it immediately ticked all the boxes,” states Joly. 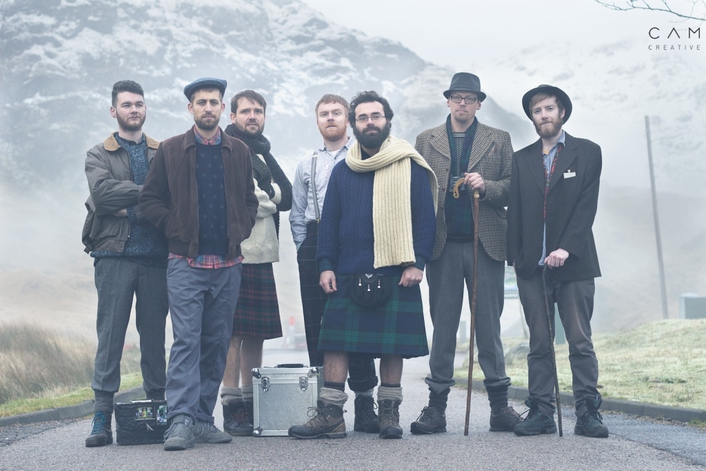 “The music we play is bass heavy and the fact that the K20 packed so much power in just 1U was ideal. Also, we really liked the onboard DSP, whereas with our old analogue amps there was no processing.”

The system is driven five way, with the X8 assigned to the stereo mid-top enclosures, some of them customised Void Acoustics boxes, and the K20 to the subwoofers. “For the music we play you need headroom, and theoretically this will take 8,000W. Dub music requires sustained bass notes and the amps we have used in the past would sometimes struggle.” 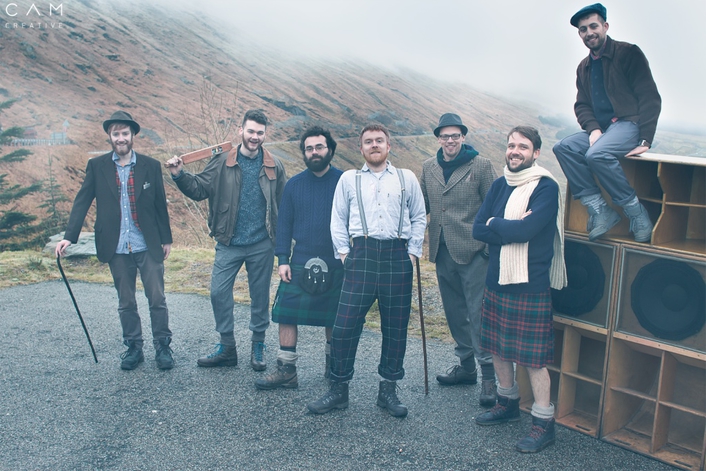 Cunningham himself had long been aware of Mungo’s Hi Fi, which was set up in 2000, from his own early days in the Glasgow dance scene, and would often hear their music on BBC Radio 6 Music. He confirms, “It was the combination of sound quality and the use of processing, along with the power and weight, that really sold Powersoft to them.”

His reference to the music alludes to Mungo’s own record label, Scotch Bonnet, which was founded in 2005 and has been responsible for many single, EP and album releases many of which have gained wide TV and radio exposure. 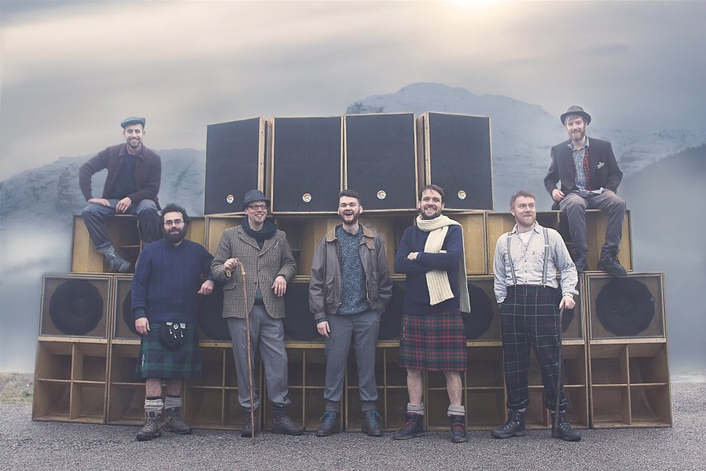 With the summer festival season approaching, Mungo’s Hi Fi will be taking their new Powersoft amps far and wide, including Dimensions/Outlook Festival in Croatia, United Nations of Dub Weekenders (UNOD) in Wales, Dub Camp Festival in France, Uprising Festival in Slovakia and once again the Blues Stage at Glastonbury in the Silver Hayes dance area — designed as a shanty town stage, where they will again work in close proximity to CUK Audio, whom they praise for the support they have provided.

In closing Jerome Joly says, “Powersoft is already causing quite a buzz. I speak to a lot of sound techs from the touring world on the circuit who like to see other amps in action.”

Among them were O.B.F. Sound System from France. “They came over to play with us and were asking about Powersoft. The interest is growing rapidly and people are sharing the experience.”