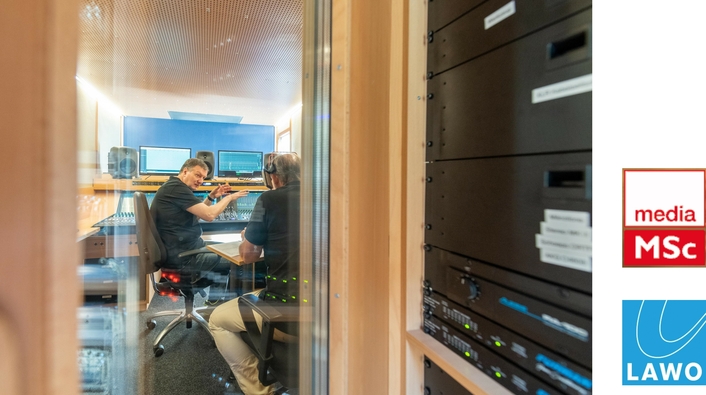 MSc Media & Management GmbH (MSc Media), the Austrian recording company specializing in high-quality sound recordings of choirs, music ensembles and orchestras, has equipped one of its two mobile recording trucks with a Lawo mc²56 (MKIII) audio production console and an A__stage64 AoIP node in anticipation of an increasing demand for on-site operations.

“Although not every recording of classical music is as extensive as Bach's St. Matthew Passion, with a cast of soloists, two choirs and two orchestras, more and more productions require sophisticated miking with an appropriate number of channels in the console,” explains Christian Miklin, Managing Director of MSc Media & Management GmbH. “We were reaching the limits of our previous equipment, in terms of both the number of channels and the analog infrastructure. For a future-oriented investment, we wanted to install state-of-the-art technology. The Lawo mc²56 production console turned out to be the appropriate solution.” 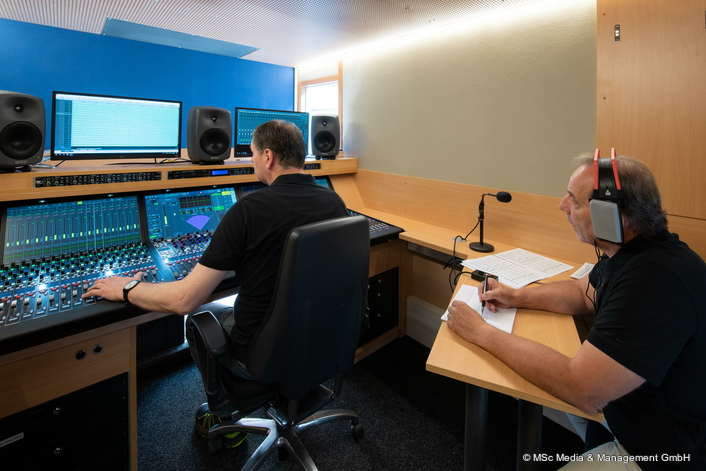 In its 2018 market research, MSc Media paid particular attention to audio quality, technology, performance, flexibility, and future expansion options. “What sets MSc Media apart is the quality of our sound recordings, especially of classical music choirs and orchestras, with surround monitoring as well. Only a certain selection of mixing consoles fit the criteria,” says Miklin.

After the selection process, only two manufacturers remained, of which Miklin says Lawo fit the budget best. 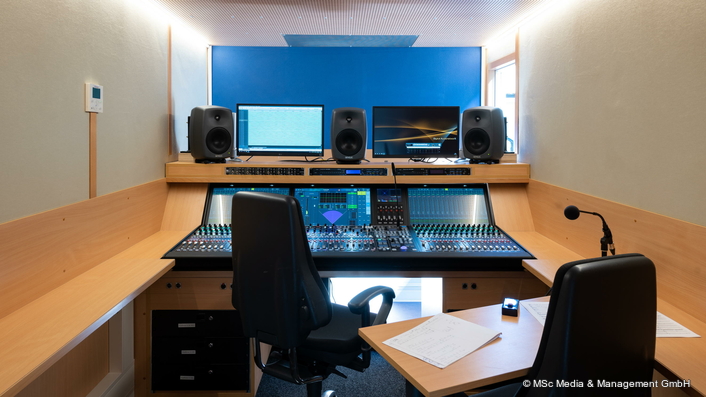 “I was first contacted by Mr. Miklin for discussions in the fall of 2019,” reports Lawo Sales Manager Tibor Tamas. “In October we met at Lawo headquarters in Rastatt for an in-depth consultation and demo, and the mc²56 production console turned out to be the appropriate solution for MSc. I am very impressed by the high quality standards and professionalism that characterize MSc Media, and very pleased that they chose Lawo solutions after their rigorous evaluation. With the new IP-based equipment, MSc Media is well equipped to address new fields in audio production, in addition to their classic roots.”

“I found the competent, detailed consultation and the practical demonstrations at Lawo in Rastatt particularly impressive,” says Miklin. 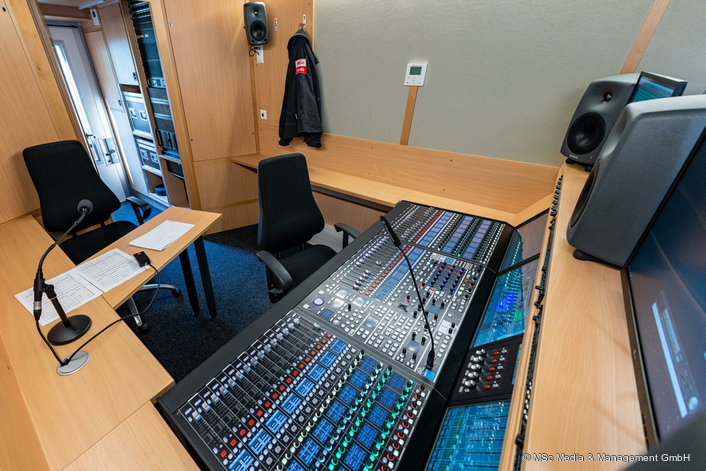 Miklin explains: “The Lawo console gives me direct access to the channels on a compact surface. I personally like to work over only two layers, and the mc²56 offers a total of six banks with two layers each. The console is very intuitively designed with freely assignable controls, and it can be quickly adapted to the requirements of each respective production. Split operation is also possible. To my knowledge, no other manufacturer on the market offers the flexibility Lawo does, or the ability to prepare configurations offline and upload them as needed. And the price range also fits!”

Immediately after the decision was made, implementation began. Although the configuration of IP was still new territory for MSc Media, optimal results were quickly achieved together with the Lawo team. With the technical modernization of the recording truck, broadcasts of cultural events are now possible, which positions MSc Media as a serious player in the broadcast sector for studio and concert recordings, as well as for live broadcasts. 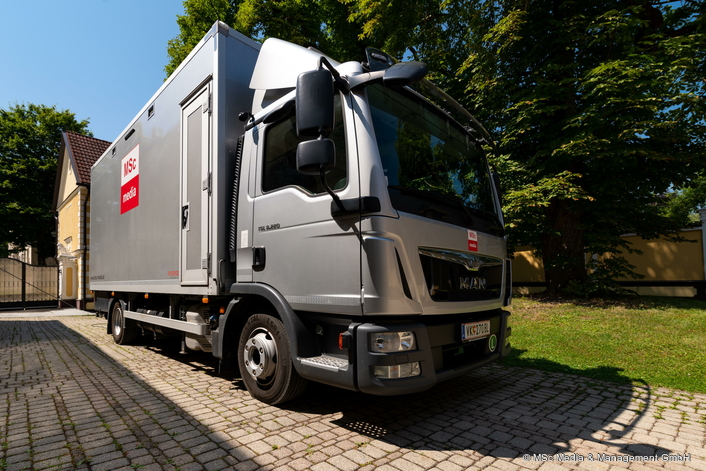 “This equipment, MSc Media is an investment that allows us to perform sound recordings beyond the choir sector, so that we can successfully offer our services in new areas in the future,” says Miklin. “I am quite proud that this sound recording truck is one of the few vehicles in Austria with this level of equipment!”