Serbian record label and production company Grand Production in Belgrade has boosted the stock of Pointes available in Studios 1, 5 and 7 of its main TV show production facility.

Serbian record label and production company Grand Production in Belgrade has boosted the stock of Pointes available in Studios 1, 5 and 7 of its main TV show production facility. The principal lighting designer at Grand Production is Goran Kravic who works closely with DoP Nenad Stojkovic Pixi. Both of them love Pointes and were involved in the original specification of these ever-popular fixtures for the company. 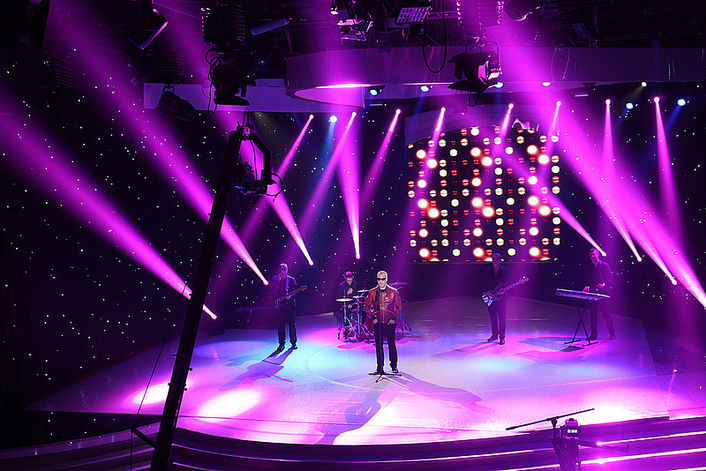 A total of 72 x Pointes have now been delivered to Grand Production by Robe’s Serbian distributor AVL Projekt over the last two years. Hugely popular weekly TV show It’s Never Too Late - which airs on the Serbian national  Prva TV channel and the Grand TV channel – is produced in Studio 1, as well as a host of other music-based shows including Grand Stars, Grand Parade and Grand Cocktail, all featuring the best of Balkans pop, folk and pop-folk. 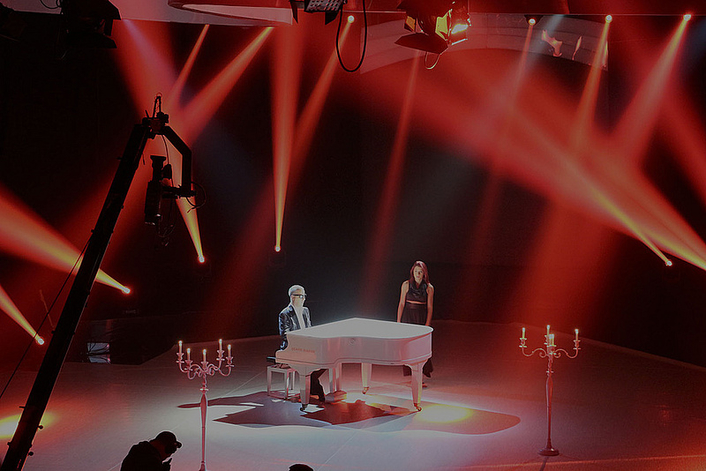 The Pointe is an ideal fixture for Studio 5 for numerous reasons … the small size and light weight being one and related to that, the fact a Pointe cab be rigged easily by one person. Goran is impressed with the brightness of the fixture, the speed of the pan / tilt - and of the colour wheels - together with the Pointe’s 6 and 8-facet prisms, which are perfect for creating a diverse range of effects, especially when combined with gobos and haze. 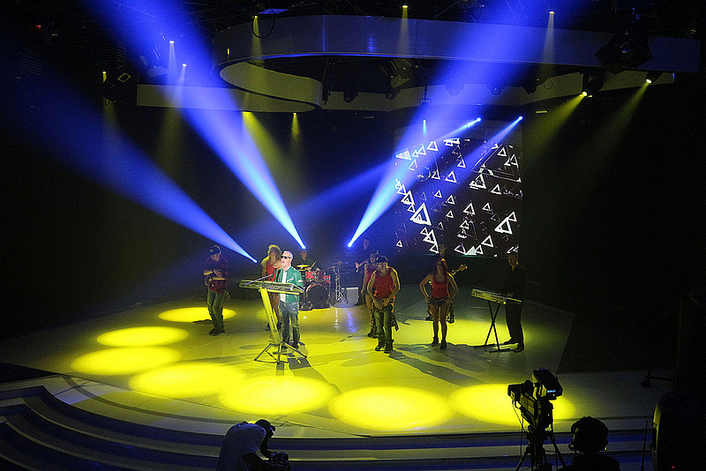 The 2000 hour guarantee on the lamp, the touchscreen display on the unit and the ArtNet compatibility are additional factors giving the Pointe its edge reckons Goran. The truly ‘multi-purpose’ nature of the Pointes makes them a perfect ‘work-horse’ fixture for a busy TV studio like this, which has to showcase numerous styles of programme and genres of music and make them all look different – from the classical to the modern.

Goran adds that the service and support from the local distributor AVL Projekt was also important in the decision about the brand of fixtures in which they invested.