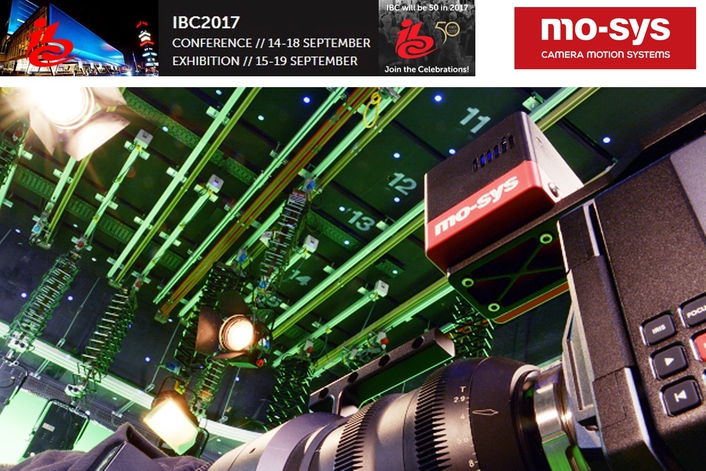 With the first patent application for an optical camera tracking system in 1997, Mo-Sys has gone on to create a low-cost, easy-to-operate and extremely reliable tracking technology in the following 20 years. The current version of StarTracker was introduced IBC 2015. The newest version of StarTracker, version 2.0., will be shown at IBC2017. It provides: enhanced smoothness, larger tilt capability, faster recovery, IP data output and a networked user interface. 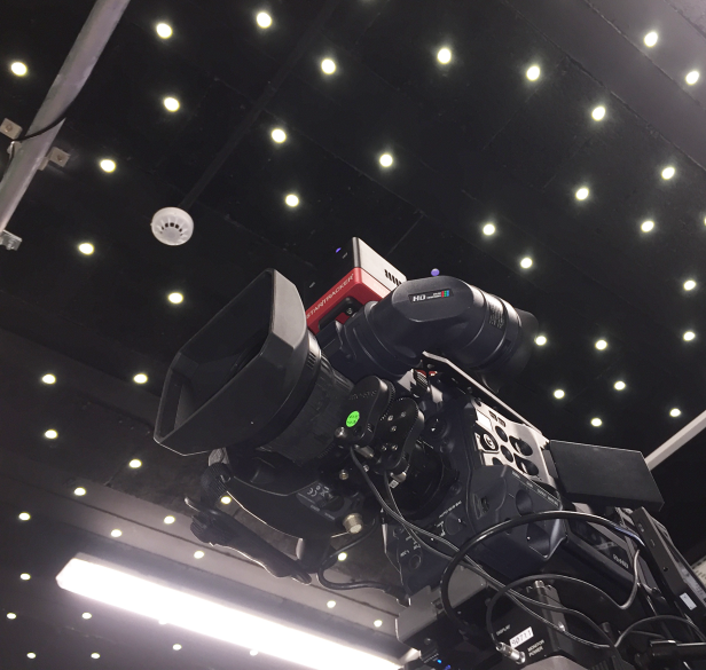 “Considering our beginnings in 1997, our system’s come a long way since then,” said Michael Geissler, CEO, Mo-Sys Engineering. “It’s still an optical system, but a very different technical concept. Now, we’re working with low-cost reflective stickers on the ceiling for tracking. Twenty years ago, we were working with active LEDs and our own fluorescent optical amplifier for a sensor. I foresaw the need for camera tracking 20 years ago, but it’s taken many incremental steps since then for it to become such a commonly used tool for a wide range of broadcasters.”

StarTracker’s found a home at major networks, including: BBC, FOX, Telemundo, NHK, Sky Sports, ZDF in Germany, Turner in USA and ESPN; and corporations such as Hewlett-Packard, Audi, and General Electric. Mo-Sys systems are in use in over 40 countries.

The majority of Virtual Studios and Augmented Reality (AR) providers at IBC2017 will employ StarTracker as the camera tracking system in their IBC booths.

StarTracker’s increased recent worldwide acceptance is a result of its simplification of camera tracking and its lower cost, according to Geissler: “There’s nothing that makes it easier or more cost-effective to track in-studio cameras, on pedestals or handheld, for virtual set production than StarTracker. You literally turn it on like a light switch. It runs in the background and works every time. We’re thankful to see such a huge uptick in interest in StarTracker as we move toward IBC.” 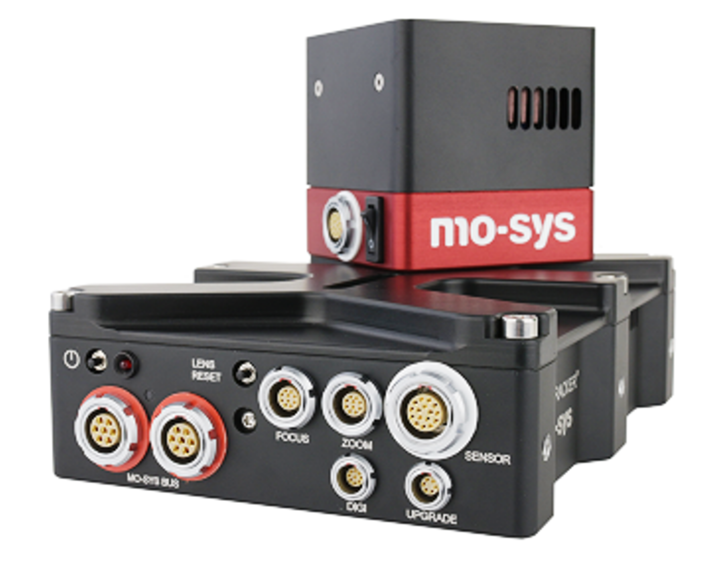 German production company Plazamedia uses two StarTracker systems for their client Sky Sports for in-studio production of the UEFA Champions League. StarTracker systems mounted to a Vinten pedestal and a crane are used in the creation of augmented reality graphics. “In the past, camera tracking was a nightmare,” said Michael Ermair, Head of Graphics Technology, Plazamedia. “With StarTracker, it’s just an automated process running in the background. It frees us to focus more on creativity. It’s been a significant upgrade for us in terms of production value and reliability. The time-consuming homing procedure of mechanical tracking has been replaced with a maintenance-free optical marker recognition-based tracking system.”

As opposed to competitive systems developed for other applications that are triple the cost and employ several high-cost infrared cameras, StarTracker was purpose designed by Mo-Sys for virtual studio camera tracking. It uses a single optical sensor on one navigation camera and retro-reflective stickers that are peeled from a roll and placed as a ‘constellation’ on the studio ceiling. LED light reflected by the ‘stars’ is detected by the navigation camera. The navigation camera transmits the location data to the graphics engine which produces the virtual environment. Initial set-up can be achieved in hours, after which no further calibration is required. It works equally well mounted on pedestals, cranes, jibs or for use with handheld cameras.

Mo-Sys designs and builds advanced camera robotics and high-precision camera tracking for AR and VR for the film and broadcast industry. Mo-Sys offers the largest portfolio of camera tracking technologies from mechanical, inertial, to optical in addition to remote heads, broadcast robotics with overhead and floor-based camera rail systems and on-set visualization.

Mo-Sys has delivered its products to large-scale networks, including the BBC, Warner Bros. and Disney. Mo-Sys systems have been used on feature films such as: 'The Curious Case of Benjamin Button', 'Social Network', ‘The Departed,’ 'Tron - Legacy', 'Life of Pi', and 'Gravity' and by broadcasters including the BBC, ESPN, FOX, Turner, Red Bull TV and Sky Sports.