John Hunter, audio engineer, Maple Leaf Sports Network, using the RTW TM7 TouchMonitor
When the engineers at Canada’s Maple Leaf Sports and Entertainment (MLSE) decided to transition their studios to 5.1 audio, choosing the right equipment to support the switch was a top priority. In need of a device that could not only analyze meter levels in 5.1 but also measure loudness, the team chose several TM7 TouchMonitors from RTW, a leading manufacturer and distributor of professional audio metering and control devices for studio recording and radio and TV broadcast applications.

Canadian Hockey Broadcaster Turns to RTW for Loudness Metering and Measurement
The innovative seven-inch-touchscreen audio monitor is simple to use and provides the engineering staff with the measurement data necessary for keeping audio levels in check during the many live sporting events the network covers.

Alain Siodlowski, MLSE’s senior broadcast engineer and his team needed a budget-friendly solution to help them navigate loudness issues that arise during productions. The TM7, with its customizable modules, fit the bill. Prior to using it at the station, Siodlowski employed the TM7 whenever he needed to rent an OB van. As an operator, he saw first-hand how well it worked with a variety of consoles (the TM7 is used with SSL C10 HD consoles at the network). When the CRTC (Canadian Radio-Television and Telecommunications Commission) implemented a loudness mandate for Canadian broadcasters similar to the CALM Act in the U.S., the network saw the need for a reliable audio meter. 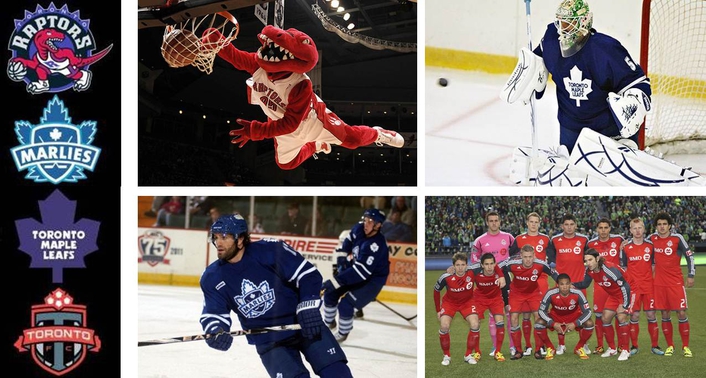 “In the control rooms, when we are mixing, we are basically in front of a blank canvas, saying, ‘How do we want to create this?’” says Siodlowski. “There are certain sound-placement rules: You put your announcers here, your rink sound here and your audience here, but then you have to really work on how to create the mix and still make it sound good in stereo. And that is where RTW’s vectorscope comes into play. It tells you if your levels are too high or too low or if you are too far forward or too much in the rear—it gives you nice visual feedback.”

“The other thing we liked about the system is that it is so user-friendly,” says Siodlowski. “You can move stuff around, you can set it up the way you want and if there is something you don’t need, you just don’t put it up or make it smaller. It’s so easy to maneuver with the touchscreen. Having that functionality has been really good for our operators. When there is a mix going on, our team members are super busy—there are people on the intercom screaming and yelling. The TM7 isn’t their main tool, so you don’t want this to be in their way, but you do want the comfort of knowing it’s there when they need it and that it works.”

The TM7 is part of RTW’s TouchMonitor family of products, comprising the TM7, TM9, TM3 and TM3-3G audio meters. The TM7 and TM9 TouchMonitor versions, featuring seven- and nine-inch touch-sensitive displays, respectively, provide unparalleled flexibility and modularity combined with intuitive control. The software visualizes multiple sources simultaneously. It supports displaying the same signal on multiple instruments in parallel, each with dedicated defaults with both horizontal and vertical operation. The system visualizes up to 16 analog and/or digital sources at the same time. The TM9 is even capable of providing a view of up to 32 digital channels when users implement the 3G SDI option.

“We are so happy to see the TM7 in use in such a time-sensitive environment as live sports production,” says Andreas Tweitmann, CEO, RTW. “The Toronto Maple Leafs is an important network serving its hockey-loving Canadian audience and the TM7 seamlessly fits right into its equipment protocol. Loudness control is a huge issue around the world and we are proud to offer a solution that is so well received by broadcasters.”