MLB Network knocks it out of the park with Calrec 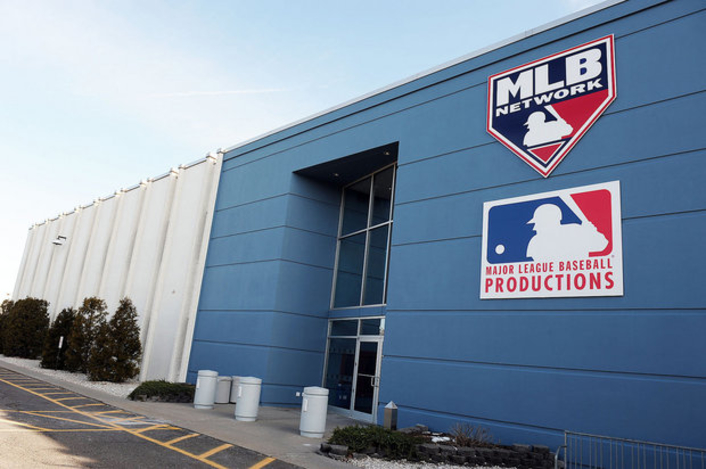 In order to handle its ever-increasing live coverage of Major League Baseball and the National Hockey League, MLB Network recently needed to add a new studio and control room to its headquarters in Secaucus, New Jersey. To maximise functionality, it added a second Calrec Apollo console and linked both to a new router core to create a powerful and flexible Hydra2 network. MLB Network also upgraded the processors in its first Apollo to Concord, Calrec's latest processor, to match the power and functionality of the new desk.

"When we added the router core coupled with the Concord upgrade, it opened up greater access to everything in our studios and control rooms. The Concord upgrade allows us to add more production to our day's schedule and makes it possible to switch at a moment's notice; we can swing between setups thanks to lightning-fast memory and file-load execution," said Mike Curry, senior audio engineer, MLB Network. "Having Hydra2 and the Concord functionality allows me to say 'yes' to the production team when they have great ideas and need to execute them quickly."

In October 2015, MLB Network became responsible for all production for NHL Network, including live studio shows, taped content, intermission programming, and updates. This meant being responsible for producing content concurrently for two major sports networks. The combination of the second Apollo, the router core, and the Concord upgrade allows MLB Network to share resources quickly and easily via Hydra2 rather than the added expense and complexity of MADI. This keeps everything simple for operators and provides greater control not available via MADI transport.

The router core serves as the hub of MLB Network's Calrec Hydra2 network, giving control and access to all networked audio resources. It allows MLB Network to scale up when necessary simply by adding more I/O or consoles to the Hydra2 network. 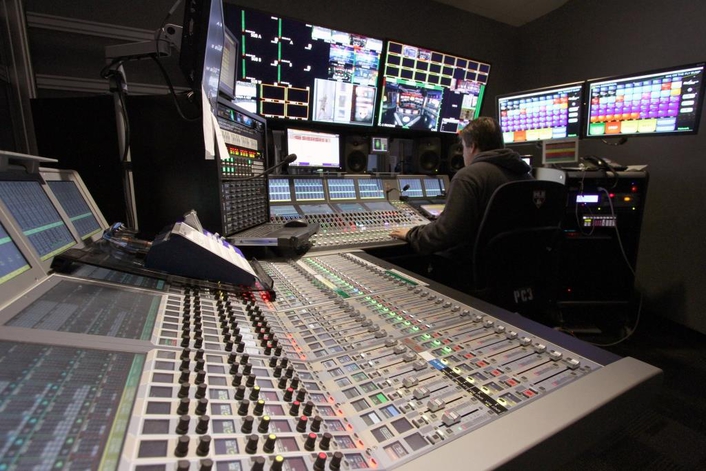 Meanwhile, upgrading to the Concord processor allows MLB Network's existing Apollo to sit on the network and provides a number of features that MLB Network had previously requested.

"The new processing window, with all its features, was a welcome development," Curry said. "So were additional options like being able to put delay on a group, the ability to split stereo and surround pan features out onto desk faders, and the addition of a 'move from/move to' function in the main application."

MLB Network also finds that the closer interface between the operator and the network allows mixers to adapt quickly to changes that happen with the network's live, news-like sports-highlight programming.

"The interface between the operator and the console/network is logical. This eliminates confusion that can cause on-air mistakes and allows mixers to adapt to changes that happen with our live, news-like sports-highlight programming," said Mark Haden, vice president of engineering and IT, MLB Network. "Calrec is also the most widely used console for news and sports production. This means training time for new operators and freelancers is literally cut in half because most of them are already familiar with Calrec desks." 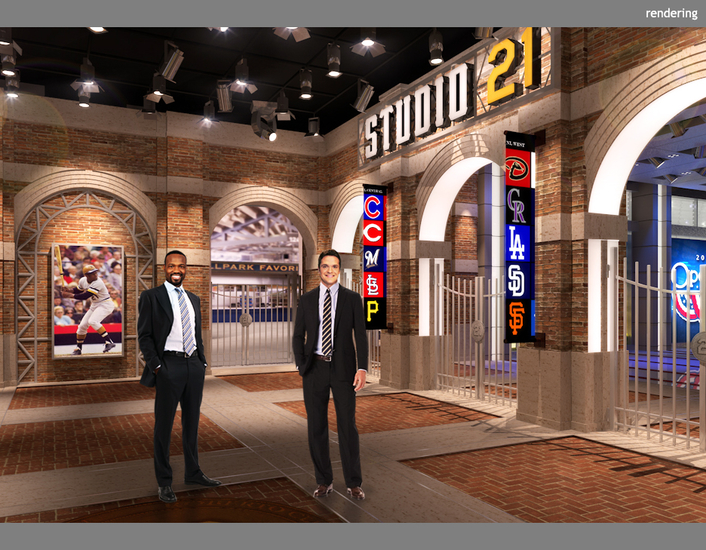 "MLB Network is a long-time Calrec client with a sophisticated production operation," said Helen Carr, regional sales manager for Calrec. "Now that it has added a router core and is running Concord processors on both Apollos, it has the versatility, functionality, and expandability needed to handle not only today's new production requirements, but whatever might come its way in the future."