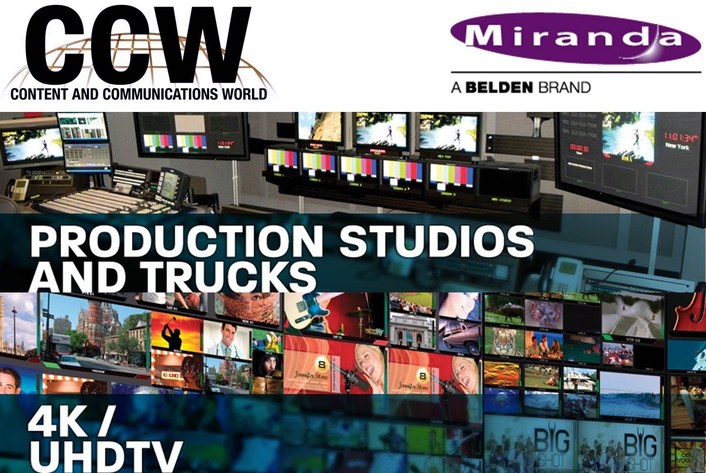 .
Miranda Technologies, a Belden Brand, a global provider of integrated solutions for production, playout and delivery systems for television broadcasters and multi-system operators, will demonstrate a range of solutions to enable facilities to establish and maintain advanced, highly efficient workflows — from acquisition to production and playout — at Content and Communications World (CCW), taking place in New York from November 13-14.

Miranda will also be discussing with CCW delegates the impact of 4K UHDTV and the company’s readiness to assist with the transition, both in terms of Miranda’s 4K UHDTV-enabled technologies and in-house expertise.

Products featured by Miranda at CCW will include the new Kaleido-MX and Kaleido-Modular-X multiviewer series, which combine weight, space and power efficiencies with no-compromise video scaling quality for true “any source, anywhere” processing. Both are specially designed to be easy to select, configure and install. 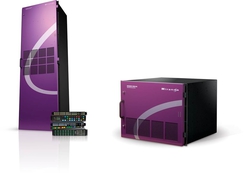 At only 8RU, the NVISION 8140 packs enterprise-class features into a compact form factor that’s ideal for space constrained environments.
Linking the multiviewer and router will be the new M3 3Gbps integration cable, jointly developed by Miranda and Belden, which vastly simplifies router to multiviewer connectivity. The M3 cable replaces 16 coax connectors by combining them into a single, high density cable that requires a single-action connection, substantially streamlining the ability of integrators and installers to ensure fast, seamless integration. The M3 cable supports SMPTE 424M, thus ensuring that pristine 3Gbps video can be transported across double the cable length of competitive offerings. 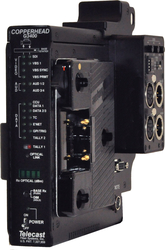 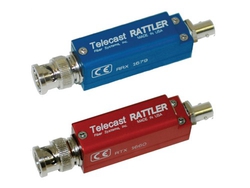 Also being demonstrated will be iTX Master Control, which combines playout automation with live event functionality using control panels that can be seamlessly switched to and from throughout a live broadcast.

Miranda’s product demonstrations can be seen on Booth 1015 at CCW.