Mic'd Up Productions Goes Wireless On Set With Sound Devices 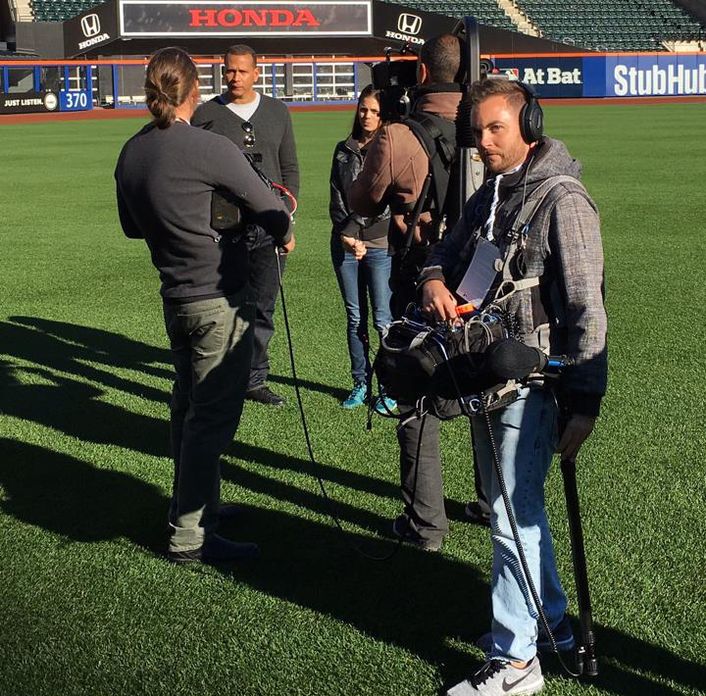 As a Sound Supervisor/Mixer and President of Mic’d Up Productions, Joshua Baggett takes pride in providing his clients with top-notch audio. To accomplish this for every job, it’s essential for him to select state-of-the-art equipment tailored for each project’s unique needs. With applications ranging from documentaries, reality shows and commercials, to sports features and corporate projects, Baggett relies on Sound Devices to seamlessly handle whatever job comes his way.

As a long-time user of Sound Devices, his first brush with the brand was in 2005, when he first used the 442 field production mixer. Since then, he has markedly expanded his own collection of Sound Devices gear, which now includes three 788T recorders paired with CL-8 controllers, three 688 mixer/recorders coupled with three SL-6 powering and wireless systems, and one 633 mixer/recorder. The new SL-6 system was developed using Sound Devices’ SuperSlot™ technology. SuperSlot is regarded as the industry’s first non-proprietary, open wireless control and interfacing standard. When using the 688 with SL-6, and compatible dual-channel receivers together, production sound mixers have unified powering, fully integrated receiver control and monitoring, audio interconnection, and antenna distribution, all with less clutter in their bag, to boot.

“The first time I used the new 688 with SL-6 was on a shoot for NBC Sports,” says Baggett. “We flew out to Montreal for an interview with José Mourinho, First Team Manager of the English Football Club Chelsea, part of the Barclay’s Premiere League. The product performed flawlessly. Being able to slot my receivers into my SL-6, and have full control of them via the 688 menu, saved so much time. The versatility of having several output options out of the 688 made this task a breeze.”

Having a recorder and a mixer in one unit also made a great difference for Baggett during the interview shoot. “I had our guest and an on-camera host doing the interview, so I used a lav mic and a boom on both,” adds Baggett. “Being able to record isolated tracks on the 688 gave me the freedom to use all four mics and give post several options. In addition, the SL-6 has made my set up much more compact and clean; not needing any input cables has completely streamlined my bag. Being able to easily route my receivers to any of the 12 inputs from the 688 menu, and not having to unplug and replug cables, saves a ton of time.” 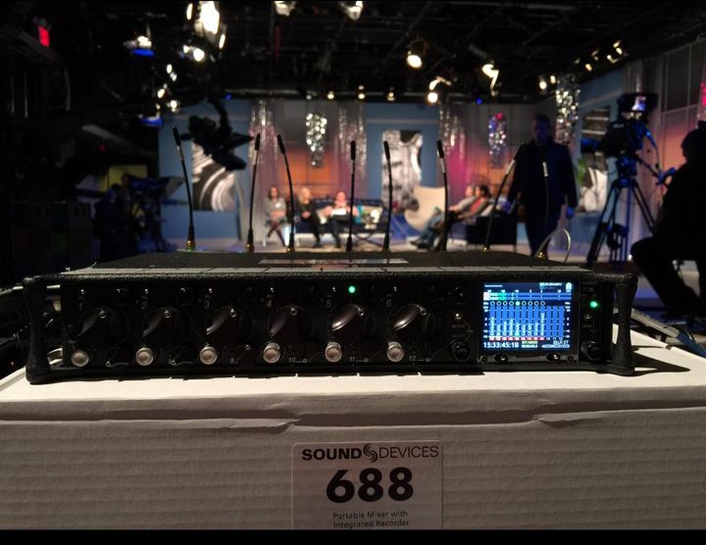 As for his workflow, Baggett hands his CompactFlash® cards over to either post or the data manager at the end of the shoot. He typically records to the internal hard drive and then transfers to a back-up hard drive, to keep copies of all recordings in case cards or files get lost. Baggett also makes sure to include a sound report for each shoot day.

“I am currently using two 688/SL-6’s on a show named Flea Market Flip, which airs on HGTV and Great American Country (GAC), and the combination of the two is just great,” says Baggett. “I also have a 688/SL-6 package out in Charleston, SC on a show named Southern Charm for Bravo. Any project that I am on or a part of, Sound Devices equipment is a major weapon in my arsenal.” 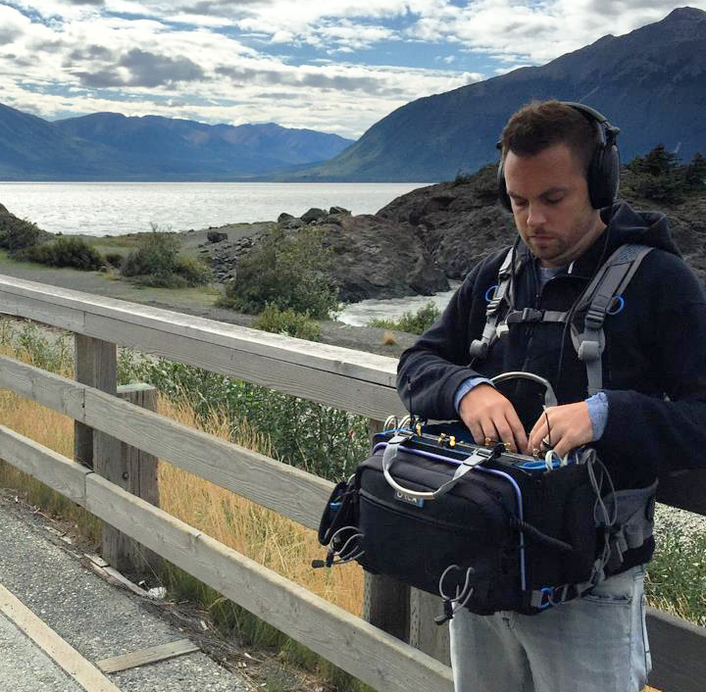