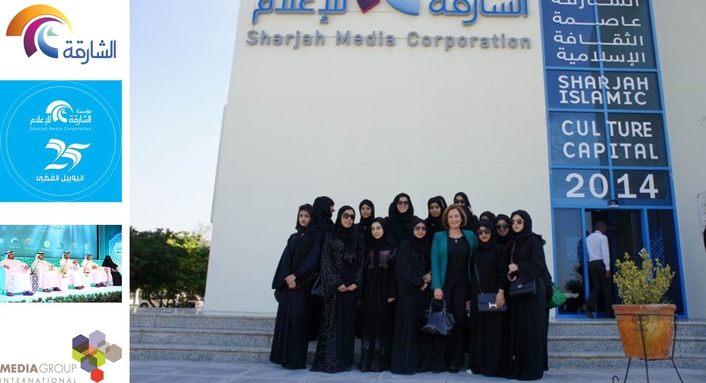 Based in the United Arab Emirates, Sharjah TV celebrates its 25th anniversary this year and has marked this milestone with a switch to High Definition broadcasting. Over coming months the broadcaster will be enhancing its audiences' viewing experience by offering HD coverage of a wide range of cultural events, all of which tie in with Sharjah's current status as Islamic Cultural Capital of the Arab region for 2014. 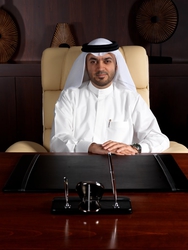 At the heart of Sharjah TV's HD switch was the Avid upgrade, which was needed to provide additional storage for current production work and to ensure that Sharjah TV was ready for the new format.

His Excellency Dr. Khalid Al Medfa, Director General of Sharjah Media Corporation, commented: "Sharjah TV is committed to technological developments and professionalism. This commitment enhances performance and maintains an approach that is consistent with the ambition of Sharjah in its quest to achieve leadership in various fields. There is no doubt that the transition to High Definition TV broadcast is an important step for Sharjah TV in providing modern and cutting edge coverage. The move sheds light on our unlimited support that will lead to advancements in the media sector and highlights our leadership in this field.”

MGI's expertise with Avid systems and its ability to provide Avid-trained in-house engineers was a key reason why Sharjah TV chose the company for this task. 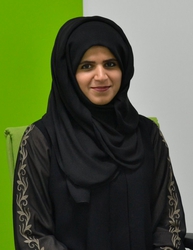 Aisha Alzareef, Head of Broadcast IT at Sharjah Media Corporation, says: "MGI worked closely with us to ensure that this complex series of upgrades happened in a smooth and cohesive manner. We had to implement these changes in a very tight timeframe and were impressed that MGI managed the whole process so effortlessly, without any interruptions to our broadcast schedule. We were also grateful to MGI for ensuring that third party software from companies like Vizrt, FlipFactory and DivaArchive was upgraded in line with these changes."

Commenting on this project, Mohamad Othman, Business Development Manager of MGI, says: "There were a number of challenges to overcome, not least the need to keep Sharjah TV on air throughout. The task was tackled in two phases to ensure that there was no downtime and that we stayed within the specified timeframe and budget." 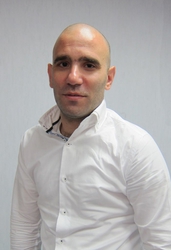 The project, which began at the start of 2014, involved upgrading Sharjah TV's Avid Interplay Central® system and increasing the broadcaster's storage capacity from 48TB to 768TB. MGI and Avid also redefined and engineered the broadcast workflow to ensure a smooth transition to HD and to provide Sharjah TV with a fully tapeless operation.

Founded by His Highness Dr Shaikh Sultan Bin Mohammad Al Qasimi, Member of the Supreme Council and Ruler of Sharjah, Sharjah TV comes under the umbrella of the Sharjah Media Corporation (SMC), which also includes the Sharjah Sports Channel, the youth and cultural channel Sharjah TV 2, Sharjah Radio Station and the Sharjah Media Training Centre. Renowned for its ground-breaking approach to technology, it was among the first broadcasters in the region to move from terrestrial to satellite transmission in 1996, and was credited with the title of the Arab Cultural Channel the year after.

Media Group International won the Digital Studio award for ‘System Integrator of the Year’ in March 2014. The company also holds ISO 9001:2008 certification, the world’s most recognised quality management standard.  It is the first company of its kind to receive the prestigious accolade within the Middle East region, guaranteeing customers world-class quality assured products.