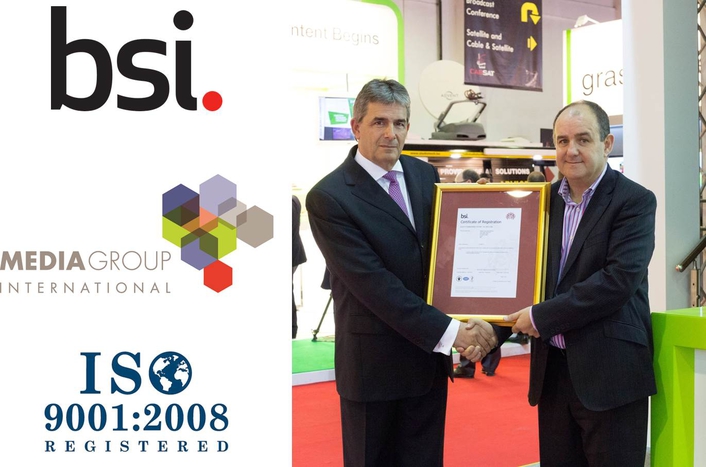 “I would like to congratulate the entire project team, senior management and all staff members who were involved in this project.”

To support the workflow and innovation demands of our valued customers, the team has grown with new local and international talent. We use our expertise to help realise your goals and ambitions – we listen, advise, design and build great workflows that work for you. Our ambition is to be your trusted partner in the Gulf region.