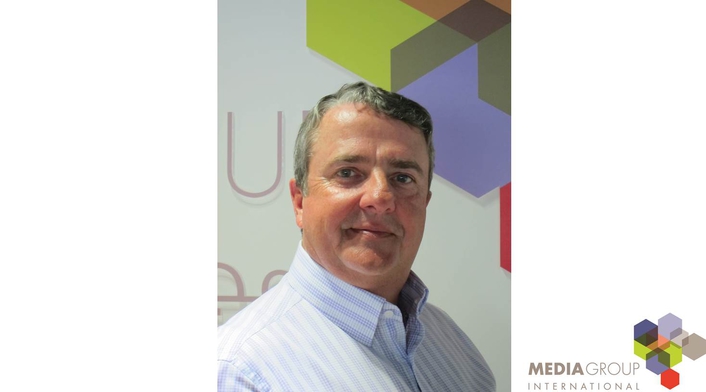 A highly skilled broadcast and technology sales professional with 18 years' management and board level experience in the Middle East, John is ideally placed to help MGI maximize its recent corporate expansion and drive new business outside of Qatar.

Paul Hennessy, CEO of MGI, says: “John's strong technical background in broadcast and IT, combined with his regional knowledge and extensive sales experience, makes him a valuable asset for MGI and we are delighted that he is now heading up our Dubai operation."

As a British Standards Institute ISO 9001 Quality Approved company, MGI is focusing on delivering excellence by introducing a service and support portal that will allow customers to track assets and improve service response times. MGI is also opening a pre-build facility which will give customers the opportunity to experience and comment on their systems in order to enhance workflow. This will be backed by pre-deployment training at MGI's new Training Academy in Dubai Studio City, where customers can become familiar with new equipment prior to installation.

Hennessy adds that John Aslett's appointment consolidates MGI's presence in Dubai. Throughout his career he has worked for some of the best known companies in the broadcast market, including Grass Valley Group, where he rose to the position of Regional Manager for the Middle East and Eastern Europe, Orbit Communications, where he held various roles culminating in Senior Vice President Business Development and Special Projects, and Avid Technology where he spent eight years helping the company develop its business in the Middle East, Africa, Russia and the Indian sub-continent. Under his direction new offices were opened in key territories and substantial sales growth was achieved.

Commenting on his move to MGI, John Aslett says: "I am thrilled to be joining the company at such an exciting point in its development. Business is building fast and there are numerous opportunities in the pipeline. MGI has always put service and support at the heart of its corporate philosophy and I share that vision. I am confident that by focusing on quality and customer service, we can ensure that MGI's Dubai operation goes from strength to strength."