“The SSL Live is totally different than other consoles: much warmer, far superior”
One of Mexico’s most popular rock groups, the platinum-selling, Latin Grammy® Award-winning band Zoé is world renowned, having played concerts across North America, Europe and South America. For their latest world tour, which has already made more than 40 stops in the U.S. and Mexico, the band’s monitor engineer, Gustavo Zertuche, is using an SSL Live console to drive the group’s wedges and in-ear monitors. Supplied by Meridian Proaudio, the first rental company in Latin America to offer SSL Live, the console’s ease of configuration makes it perfectly suited to handle monitoring for a fast-paced tour such as Zoé’s.

“The board is really amazing,” Zertuche says of the SSL Live, which allows an engineer to choose their own balance of touch screen and hardware functionality. “You can use the control surface the way you want to, put any channel in any place and configure it the way you want. It’s great for an engineer because you’re not limited; you don’t have to conform to somebody else’s workflow.” 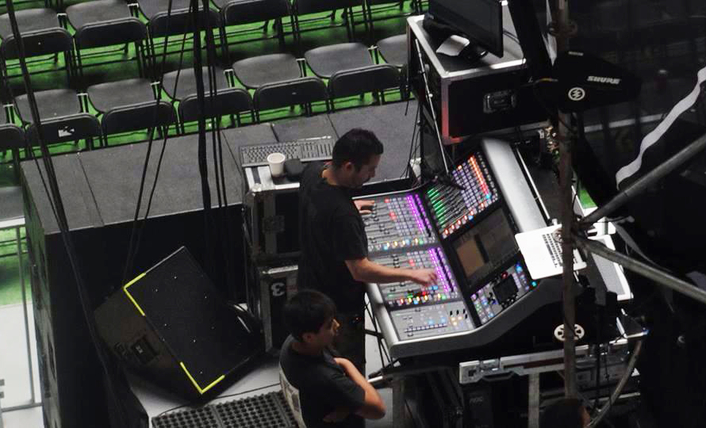 After selecting the SSL Live for Zoé’s world tour, Zertuche, owner of Audioarquitectura and considered one of Mexico’s leading engineers, flew to Los Angeles for a training session. “Live is very simple to learn,” he says. “I was taught how to use it in two days! I was very grateful that the training didn’t require a lot of time; the console is just that great. I used to use a different digital console, but when I heard the SSL, I said ‘no more!’ This is perfect for me now.”

“The audio is incredible,” he continues. “Our mic preamps are being split from our FOH console, but that doesn’t affect the sound. It’s the most clarity I have ever heard from a digital console. It’s like you are using an analogue board—the preamps are very accurate and sound excellent.”

Zertuche uses the console for all of his stereo mixes for in-ear monitors and mono mixes for wedges with a complex cue system that routes audio for three or four monitor switch boxes on stage. “I use this wonderful reverse communication function for the SSL Live,” he explains. “I use it for all of my talkbacks through an intercom matrix, which I also use to set my cues. Even if I’m just using one solo, I can still hear the musicians, which is great. It’s a unique way to mix, but it’s helpful for me. For instance, if my stage right technician needs something, he only has to press a button and he can speak to me directly.” 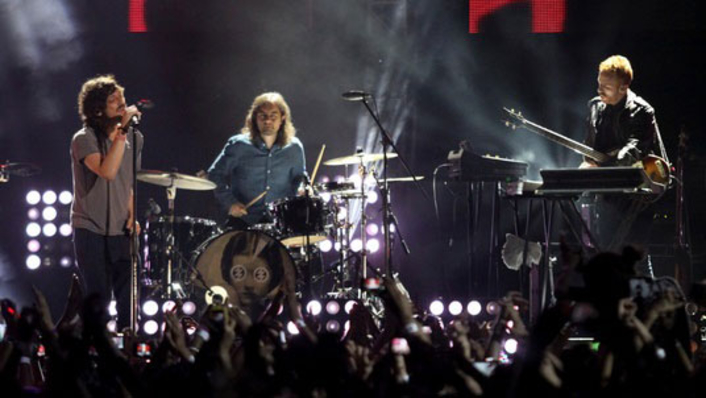 As part of their world tour, Zoé recently brought the SSL Live to the Stereo Picnic Festival 2014, a massive music event in Bogota, Columbia. According to Zertuche, the band members appreciate what the SSL Live has brought to their monitor mixes during this and other performances. “They love it! They are very impressed by the sound,” he says. “Live made its debut on the final day of rehearsals, following the auditions of competing consoles, and the guys could hear a clear difference between them. They said the SSL Live is totally different: much warmer, far superior.”