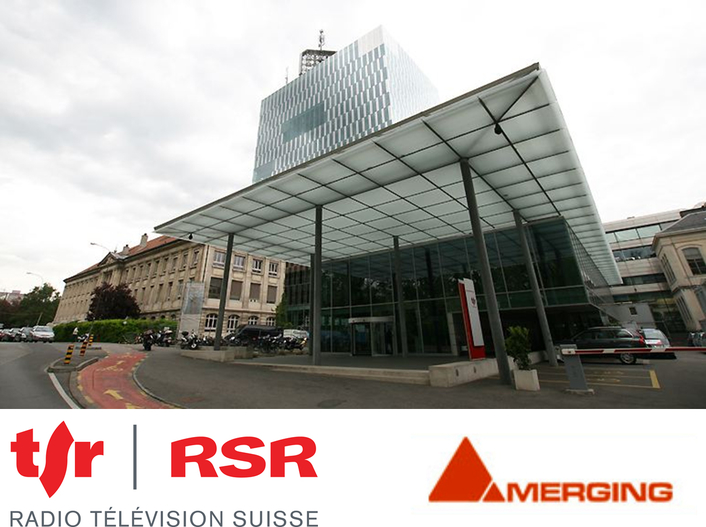 TSR began planning a move to a tapeless MXF-based production workflow back in 2004. Two years later (2006), the new audio post-production department, to whom Merging supplied equipment consisting of 10 Pyramix DAWs, 10 VCube video player/recorders and 2 Luxor servers, was operating reliably and efficiently on an OMF-based workflow. This year in 2010 TSR was ready to take the next step up in terms of interoperability, and switched the whole workflow to MXF and AAF. All of the Pyramix and VCube systems at TSR have been updated to the latest 6.2 and 2.2 versions, and the same level of productivity has been seamlessly achieved.

Over the past three years, a strong collaboration evolved between TSR and Merging to bring VCube to the level of a reference tool in the broadcaster’s workflow. VCube is now used as a MXF player and as a wrapping tool, combining mixed audio to video in a MXF container at four times the real-time speed or more. 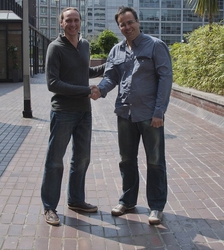 “We have a good relationship with the Merging team, and they have been quick to respond to our needs for a tool making MXF files compliant to our file-based production,” explains Thierry Bonvin, head of post-production at TSR. “We’ve just received a new VCube 2.2 in a new PC, and we can now wrap at close to ten times the speed we could before. What more can I say?”

“We are proud to announce that Merging’s systems at TSR are fully installed, tested and working, and that the whole TSR post-production workflow upgrade to MXF is now complete”, adds Pierre Laporte, Merging’s International Sales Manager.

The next step for TSR is the adaptation of the audio production and post-production workflow for high-definition broadcast, which should happen next year. "The Merging infrastructure now in place at TSR is already more than capable of HD operation, so this will be a reasonably straightforward transition,” concludes Dominique Brulhart, Merging's Head of Software Engineering. “Initial tests and validation have shown perfect compatibility between the various HD-capable elements at TSR and Merging equipment on a workflow based around AAF, MXF and MPEG2-HD Long GOP formats.”