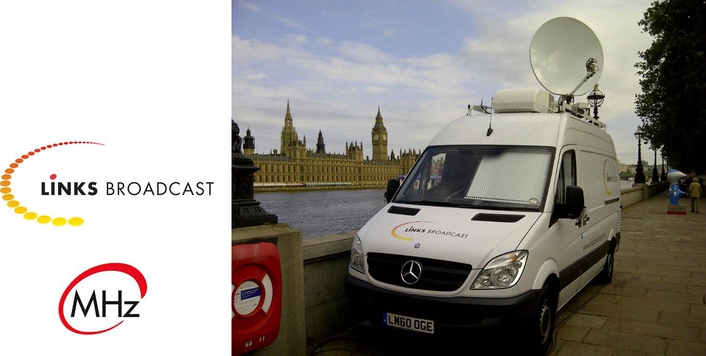 .
Leading systems integrator and mobile specialist, Megahertz Broadcast Systems (MHz), has twice demonstrated its skills in meeting tough timescales on a satellite link vehicle for Links Broadcast. It built the new truck in record time and has since upgraded its facilities — and in both projects has delivered real value for money.

To support contracts during the London 2012 Games, Links Broadcast needed to add a new satellite link vehicle to its fleet very quickly and because of its widely recognised skills in meeting deadlines, the contract was awarded to Megahertz Broadcast Systems. However, due to the very short timescale it was not possible to obtain a new satellite antenna, so Megahertz temporarily fitted a 1.4m CML antenna, which Links Broadcast had on an existing vehicle.

“The new vehicle performed perfectly during the London Games and has been on the road non-stop ever since,” said Rob Wickings, managing director at Links Broadcast.  “However a brief window appeared in the schedule which gave Megahertz a chance to complete the project by upgrading the antenna, in record time.  The team at Megahertz understand the operational and business needs of a company like ours, and because of that we were back on the road working with minimal disruption and downtime.”

For the upgrade of the antenna Megahertz sourced a 1.5m Advent NewSwift antenna, which the company fitted to Links Broadcast’s vehicle in February 2013. 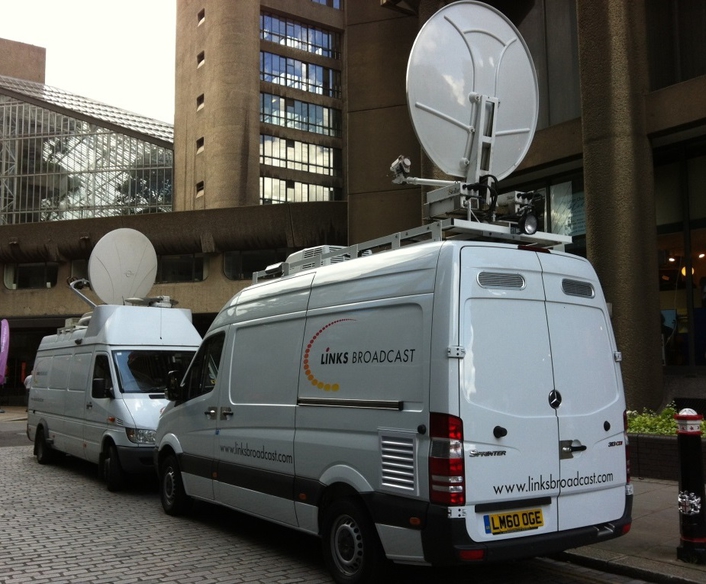 “At Megahertz we do our best to be as flexible as possible and meet all the needs of our customers,” said Steve Burgess, technical director of Megahertz Broadcast Systems. “In this case we originally delivered a solution which allowed Links Broadcast to meet its commitments at a hugely busy time. Now we have upgraded it, giving them a replacement antenna quickly and effectively and ensuring that their vehicle was off the road for the absolute minimum time, meeting all their commercial requirements.”

About Megahertz Broadcast Systems
Megahertz Broadcast Systems, a KIT digital company, is a leading independent broadcast systems integrator. Its highly experienced engineering team provide a complete service from engineering planning and design through product evaluation and project management to commissioning, training and support. The team is as adept at file-based architectures as it is in traditional broadcast infrastructures. Recently completed projects include outside broadcast vehicles, high definition studios, playout facilities and earth stations, as well as audio visual installations for applications as varied as mosques and the London Stock Exchange.