Mediacorp’s new media center hosts facilities for 12 radio and eight TV stations, as well as originating a number of online streaming channels. The centerpiece of this new facility is a 30,000-square-foot central newsroom, designed around an open workspace concept that allows reporters, producers and talent to create content at dozens of production workstations. 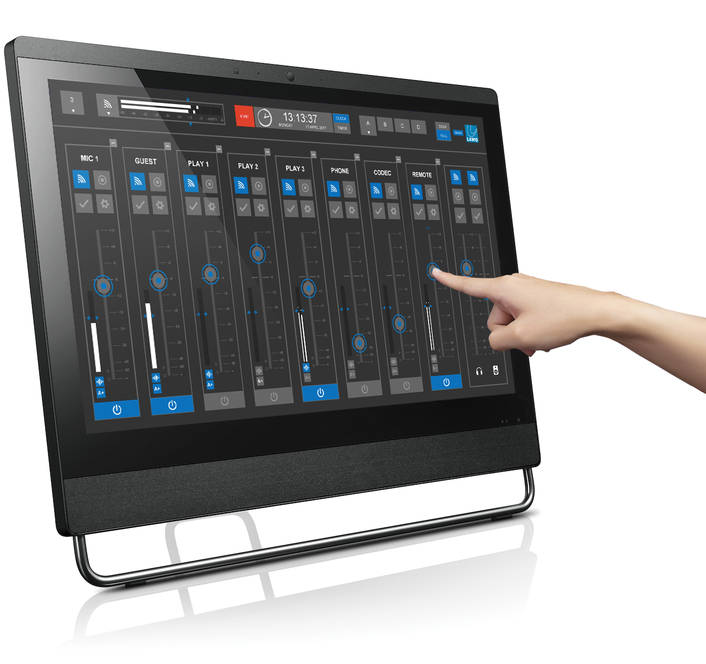 To power these workstations, Lawo’s partner, Broadcast Communications International, supplied and installed 50 copies of RƎLAY VRX4 Virtual Radio Mixer software, part of a family of virtual radio mixer products which run on standard PCs. Each computer is connected to the facility’s AoIP network, giving each workstation’s RƎLAY mixer instant access to audio from network-attached devices such as playout computers, codecs and VoIP servers, as well as audio from local sources.

“Thanks to RƎLAY, each workstation’s workflow can be identical to all the others, and is easier to manage,” notes Tan. “This enhances operational efficiency greatly, since any producer or presenter can now build content – interviews, news pieces or editorials – at a moment’s notice, using any available workstation.”

Nearly 500 broadcasters have downloaded RƎLAY software since the RƎLAY webshop debuted in 2016. Users can obtain the latest versions from www.r3lay.com.