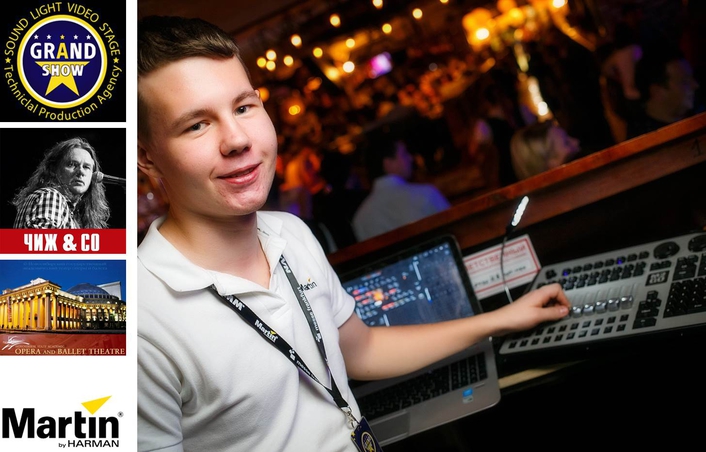 Alexey Zhivanov, Lighting Designer Grand Show
In November 2014, Alexey Zhivanov, Lighting Designer for Russian stage rental and install firm Grand Show, was tasked with supporting two distinct events: a rock concert at a nightclub and a ballet staged in a traditional opera house. To accommodate the needs of each production, he brought along the versatile HARMAN Martin Professional M2GO lighting controller.

Maximilians, the Siberian restaurant and venue where Russian rock band Chizh & Co performed, is equipped with a small array of fixtures including projectors, LED Wash Zoom fixtures, LED spots, strobes and smoke machines. Zhivanov didn’t need any additional touchscreen monitors or gear to control the lighting fixtures. He simply connected the M2GO to his laptop. 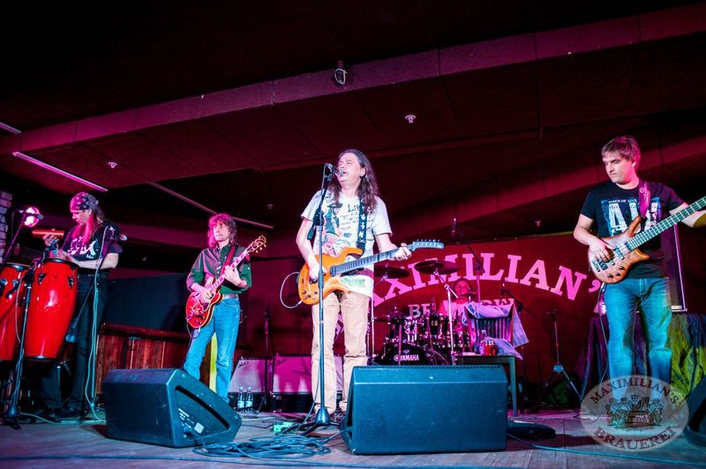 “The rock concert focused mainly on slow compositions, so I programmed scenes filled with warm colors and smooth effects”, said Zhivanov. “The M2GO is efficient and easy to program presets and a PATCH. I only spent an hour preparing for the entire show.”

After Maximilian's, Zhivanov made his way to the Novosibirsk State Academic Opera and Ballet Theatre to light the 60-year anniversary performance of Harvest Days: Reclaiming Virgin and Fallow Lands. High-ranking government officials would be in attendance at the ceremonial event so Zhivanov, who felt he had no room for error, planned accordingly. 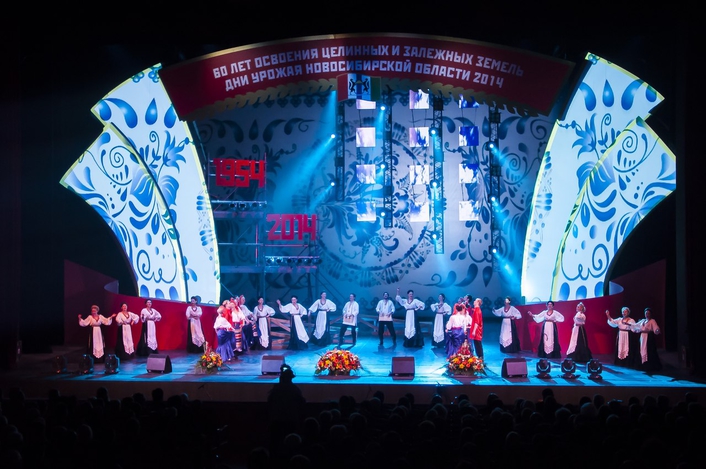 “I ran the show with the M2GO, using a Martin M-PC for data backup and additional features”, said Zhivanov. “Everything went great. The console worked perfectly and the M-PC sped up programming even further.”

Since the console was located far offstage in the control room, Zhivanov used Touch OSC software to make adjustments remotely from where he stood at the side of the stage. 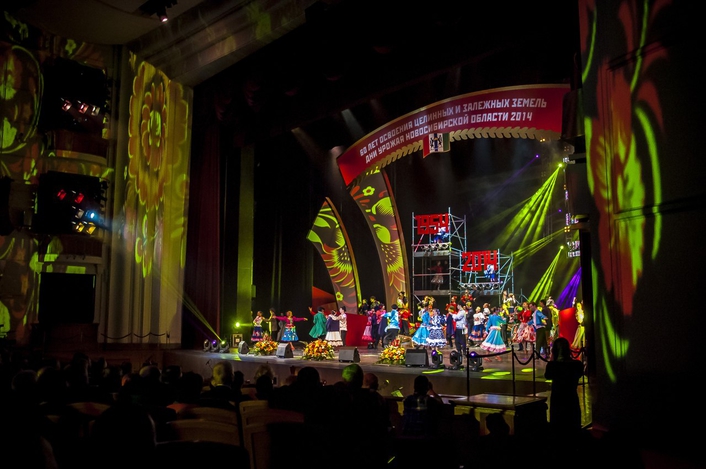 “From front of house, I could not see some lighting fixtures installed on the top trusses,” he said. “Since the Opera House is quite large, it would have been inconvenient for me to constantly run back and forth from the control room to the stage. All M-Series products integrate OSC protocol, which really rescued me when it came to programming effects.”

Even though the performances couldn’t have been more different, Zhivanov believes the M2GO was instrumental in producing both shows for its efficiency and versatility. “With such limited time for rehearsals, the M-Series Effect Generator and presets were very useful,” said Zhivanov. “I really appreciate M-Series controllers for their expeditious programming. I can always work quickly, control operations remotely and easily add new fixtures to the library. In other words, I can complete every element of the task at hand.”

He is also grateful to the Martin Russia team for its support. “They are real professionals and are always ready to help,” he said.