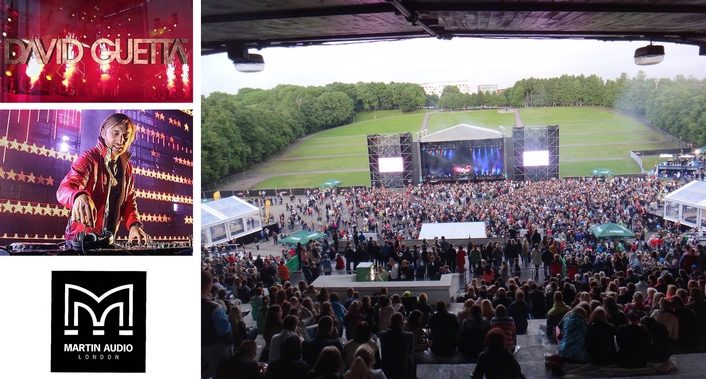 When one of the world’s great DJs, David Guetta, visited Estonia recently for his only show in the Baltic region, a Martin Audio W8LC Compact line array was on hand to reinforce a memorable show in front of 20,000 people in the Talinn Song Festival Grounds.

The rig was provided by the manufacturers’ long-term distributors Audiosky — who were commissioned by production company RLE Concerts. “We have done a lot of gigs for the owner Hardi Loog in the past, in both Estonia and Finland — including Pitbull,” reports Audiosky owner Tiit Terask. 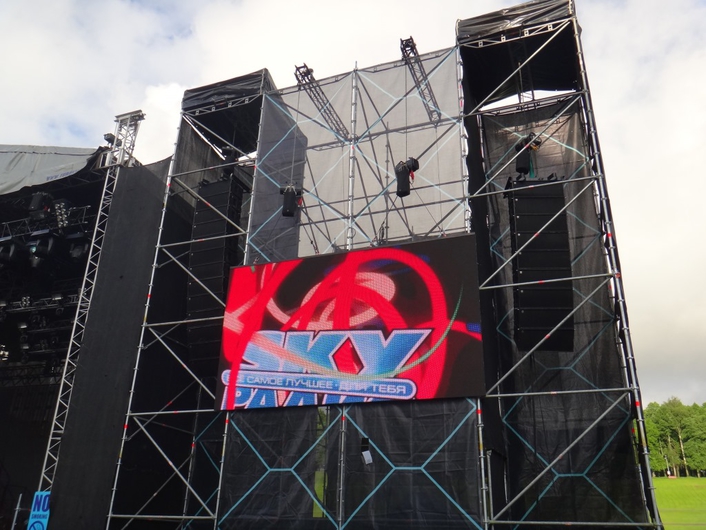 In order to provide top quality sound for FOH engineer Carlos Herreros (who also took care of monitor engineer and system tech duties), Terask provided main PA hangs of 12 x W8LC (with a single W8LCD Downfill at the base). Outfills comprised eight W8LC, with a single W8LCD Downfill, while four W8VDQ cabinets were deployed as frontfills. A total of 48 x WS218X subs were then arranged in a cardioid Delta array to fully optimize the coverage. 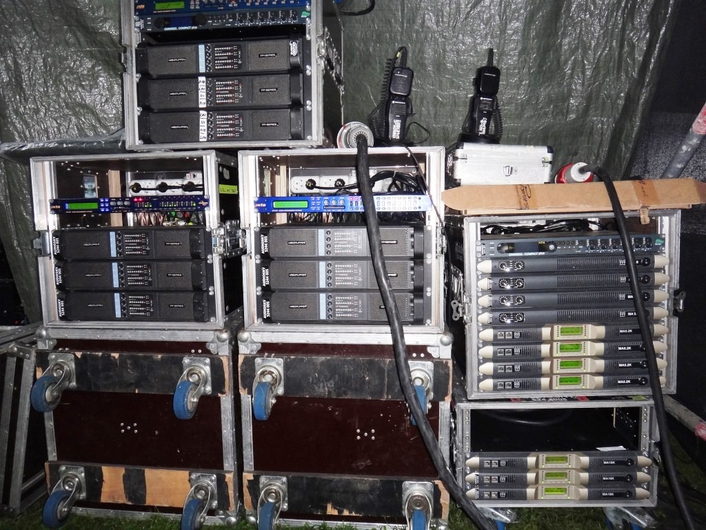 The classic Martin Audio W8LC Compact Line Array has been used on stages throughout the world since its launch back in 2003 — meeting the need for a high power, high bass impact system that is versatile and scalable (either in flown or ground-stacked mode).

The rig was powered by a combination of amplifiers including three Martin Audio MA3.0 (for W8VDQ), eight MA18K and eight MA5.2K (for WS218X) — with all amps driven by XTA DPA 448 system processors. 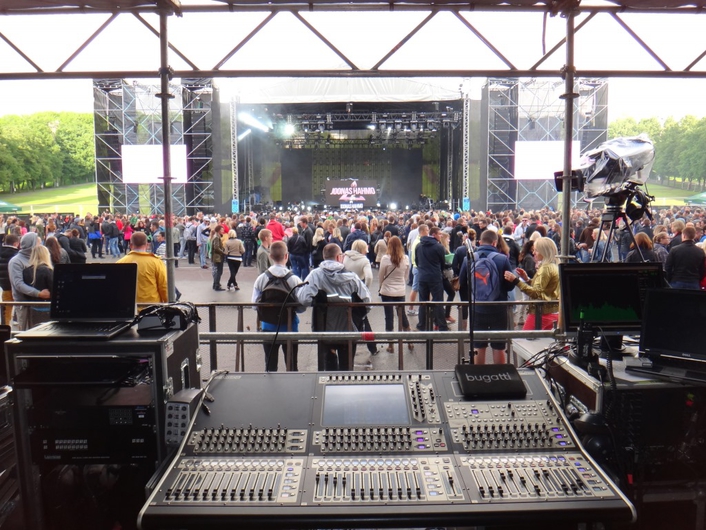 Tiit Terask reports a highly successful concert, during which he worked through some of his classic hits, which include Titanium, When Love Takes Over, She Wolf, Sexy Chick.

Having been able to source all the sound reinforcement form his own inventory Tiit Terask was delighted to report highly positive feedback about the quality of the sound and general production from both the sound engineers and local promoters.