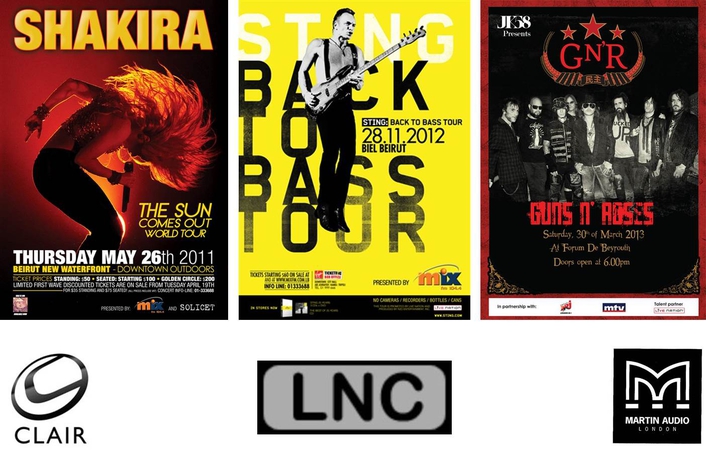 .
Founded as a small audio hire company in 1985 by audiophile Roger Bou Farhat, Loud N Clear initially set out to provide professional audio solutions for club nights across Lebanon, along with servicing small to mid-scale events and concerts.

Since then the company has expanded massively, and today supplies the latest technology — including Martin Audio’s premium W8L Longbow line array — to the largest venues across the entire Middle East. 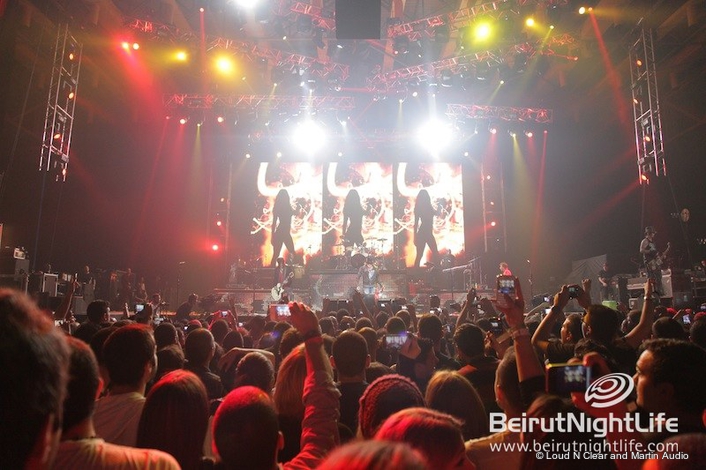 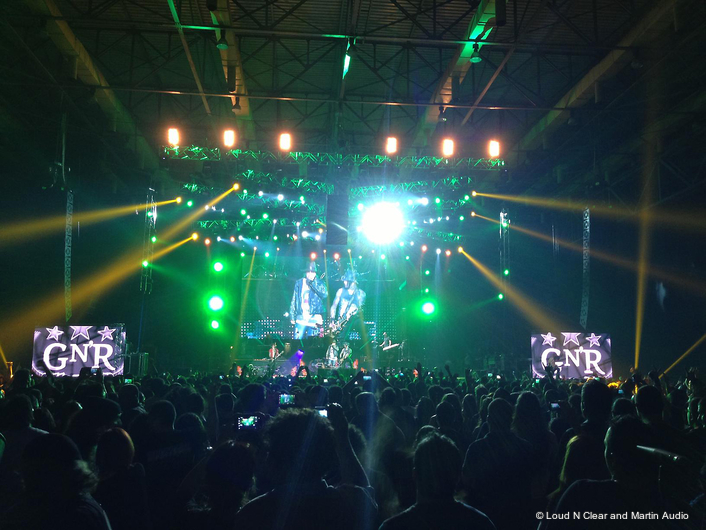 It was as a club DJ that he encountered Martin Audio for the first time. “I preferred it over all sound systems in the market due to its loud and clear performance,” he says.

After setting up Loud N Clear, Bou Farhat experimented with different PA systems before concluding that Martin Audio’s distinctive quality suited him best. Starting out with EM75 and W3, today he buys leading edge concert systems from the manufacturers’ local distributors, VTI and Technosound, often showcasing the product at concerts and spectacular fixed installations such as the The One nightclub in Beirut and Abu Dhabi.

He arrived on the big stage when Clair Global contracted the company to reinforce Sting and Guns N’ Roses “since we are one of the few companies in the area with the ability to fulfill the requirement for a high quality sound system.” And by this he means Martin Audio’s W8L Longbow. 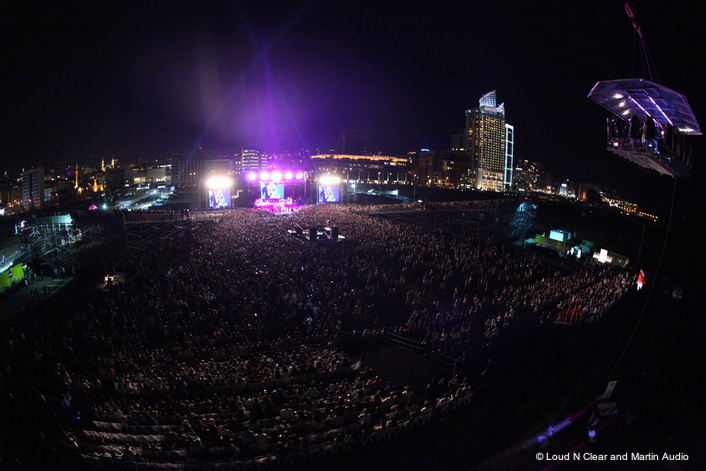 “The step up to the W8L Longbow he admits was a major one. “Prior to adding these to our stock we used to rent Martin Audio W8s to ensure a good quality on large events — and we were surprised at the improvement in quality when we first used them.

“The first time I heard a Longbow system was at Bahrain Formula 1 — back when we had intended to invest further in a W8. This convinced me I should invest in Longbow instead as it gave me the feeling of a nightclub sound — even though it was an open air event.”

And as a result, he can reflect on a work roster that today includes Shakira and the Red Hot Chilli Peppers at the massive 28,000 capacity open-air Beirut Waterfront, Sting and Armin van Buuren at the 15,000 BIEL (Beirut International Exhibition & Leisure Center) and Bryan Adams and Guns N’ Roses at the similarly-sized Forum de Beyrouth. 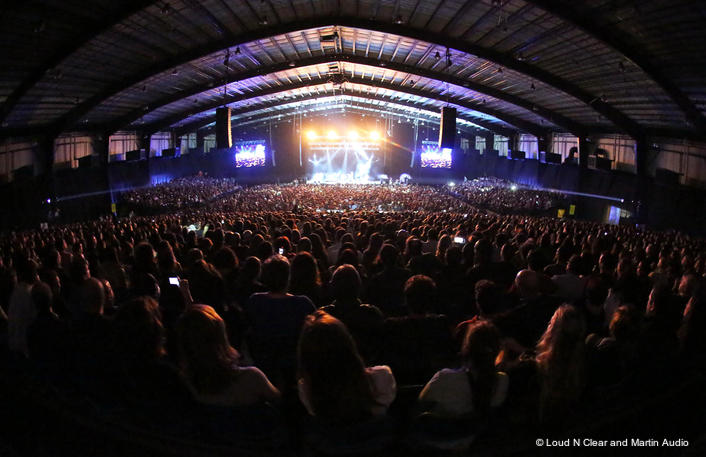