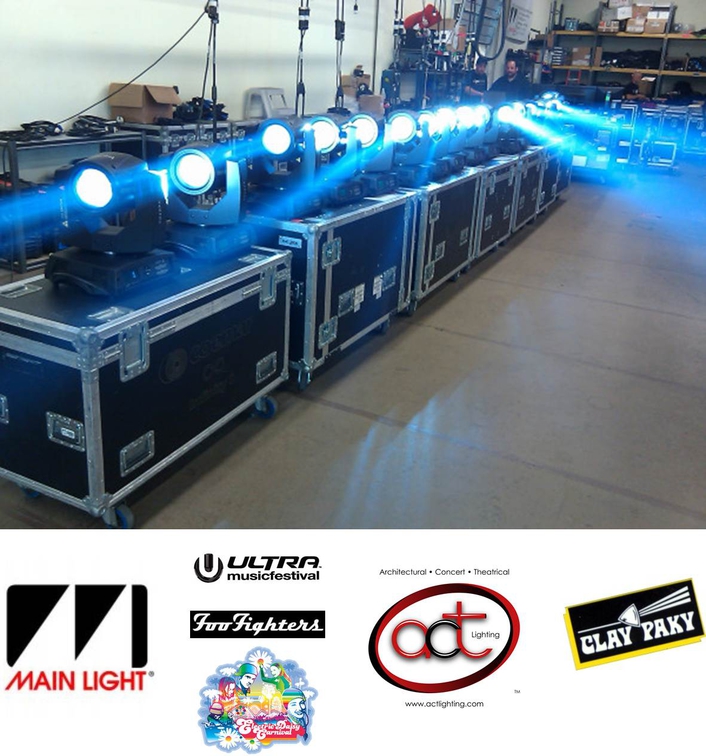 Main Light, which serves all lighting markets from theatrical to touring, has become one of the largest rental houses in the US. After initially purchasing Sharpy fixtures earlier this year, the company has reinforced its Clay Paky offerings by acquiring the Alpha units.

"We like the speed of the Sharpy - the unit is extremely fast," he says. "And the beam projects out of the Sharpy incredibly far. They have no problem cutting through 1500-watt fixtures on stage."Mullican cites the low noise level of the Alpha 700, which enables it to be used in theater environments. "It's also the only 700W unit with framing shutters," he points out. The "intensity" and "auto effects" features of the Alpha Spot HPE 1500 were driving factors in the purchase of those fixtures. 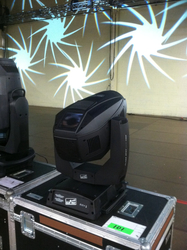 In the brief time the Clay Paky lights have been in stock at Main Light, they have become very popular with customers, Mullican reports. "Sharpys have been used by Foo Fighters and at the Ultra Music Festival. Sharpys and Alpha Spot HPE 1500s partnered for the recent Electric Daisy Carnival," billed as North America's biggest electronic music festival. Mullican notes that "A.C.T Lighting was extremely important in our decision to take on the Clay Paky line. Without their service and support we would not have invested in the units."