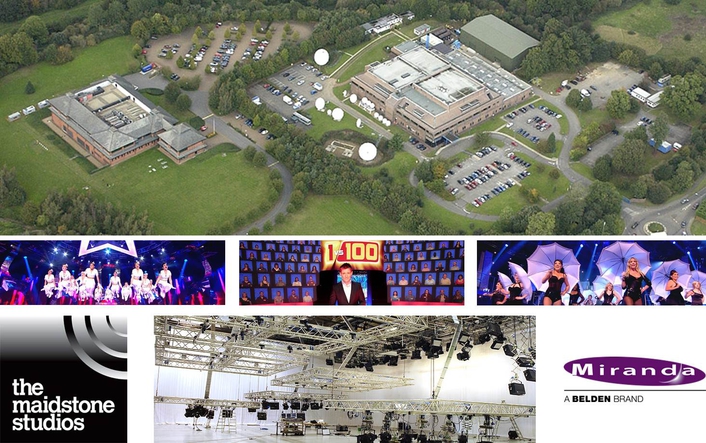 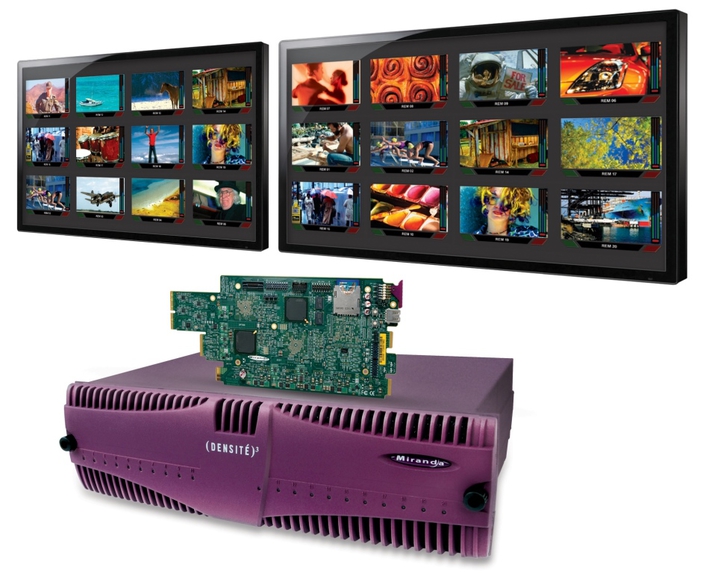 The Miranda products were installed in two of Maidstone’s five studios within nine days of the order, which included a tight, three-week timeframe to complete the overall upgrade. Three days after the install, a Maidstone client was actively using the new system to record a pilot program. 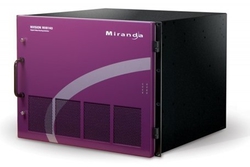 Maidstone Studios’ CEO Rowland Kinch said, “Miranda was highly proactive and provided an across-the-board solution to our requirements. The tight timescale meant that the transition had to be seamless and the professional and timely response by Miranda enabled us to achieve our goals and get the studio back in operation as scheduled.”

Micky Edwards, Miranda’s vice president of sales in EMEA, said, “Maidstone Studios has an enviable reputation as a live HD and SD broadcast facility. With our technology at the heart of its five state-of-the-art studios they can efficiently, confidently and cost-effectively continue to produce some of the UK’s premier programming.”