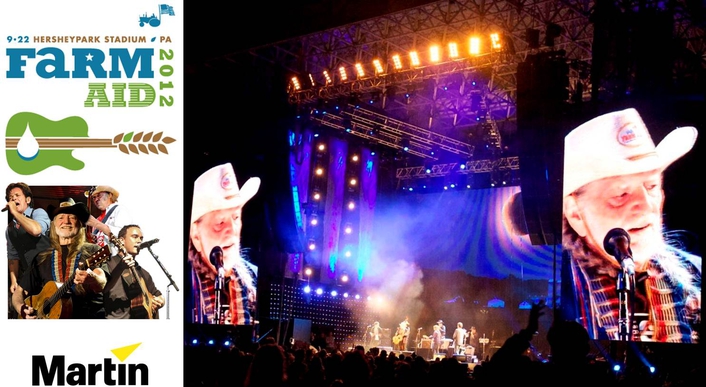 .
LD Jason Robinson used Martin Professional’s new MAC Viper Profile™ for the first time on the 2012 version of Farm Aid, the yearly benefit event that raises money for family farmers in the U.S., and found they had “all the stop I needed and more.”

"The Vipers really came through for us with their intensity and zoom,” Jason commented about the award-winning 1000 W profile, supplied for the event by Upstaging. “I used them as aerial effects and as my backlight / keys for the band members.” 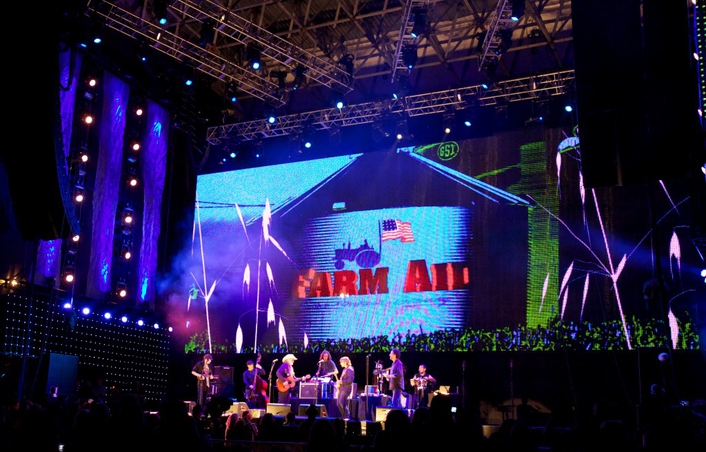 In order to stay out of the large upstage video wall, Jason had the Vipers trimmed at a considerable height. “They had all the horsepower we needed for camera and to cut through the video,” he said. “They had all the stop I needed and more, even after I added gobo's and color correction."

The MAC Viper Profile is the first fixture in Martin’s 1000-watt MAC Viper family of automated luminaires and is being specified on tours and events across the industry. It won an Award for Innovation at the PLASA trade show in September where it was hailed as “a new benchmark for automated lighting spots." 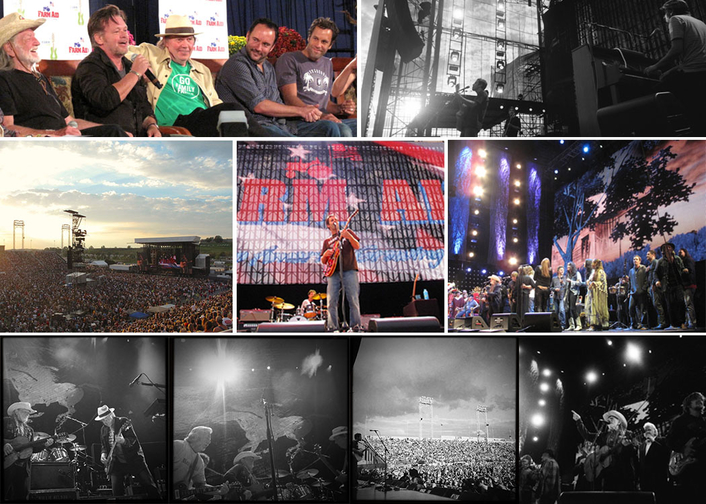