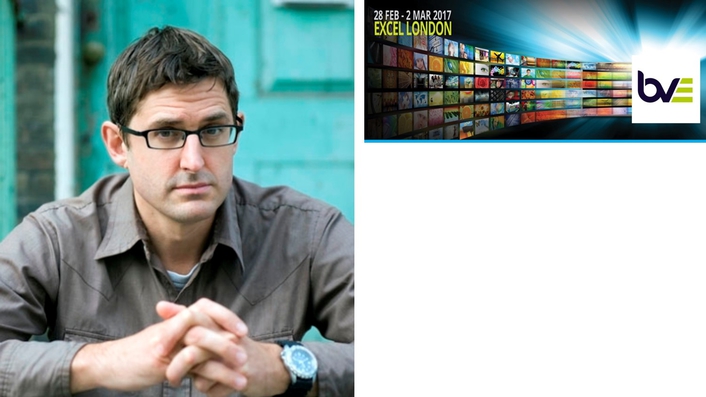 BVE 2017 is pleased to confirm that Louis Theroux, the International documentary filmmaker, will take part in a keynote session titled “An audience with Louis Theroux” on Thursday 2nd March 2017 at 11.20am in The Screen @ BVE Theatre.

Theroux’s career spans over two decades and specialises in getting under the skin of the people at the heart of some of the world’s most controversial lifestyles and associations. His work to date has included Louis Theroux’s Weird Weekends, which saw Theroux integrate himself with subcultures, of which he was awarded the Richard Dimbleby Award for the Best Presenter BAFTA. His series that followed, When Louis Met… again won Theroux the coveted Richard Dimbleby award, this time for embedding himself with British Celebrities. Since the two series that established Theroux as a bona fide documentary filmmaker in the public’s eyes, Theroux has gone on to create more critically acclaimed content, including My Scientology Movie, The Most Hated Family in America and most recently retraced his steps from his documentary 16 years prior When Louis Met…Jimmy, re-examining his media relationship with Savile in light of the allegations that have passed, in Louis Theroux: Savile.

The BVE session will see Theroux share with attendees his experimental film-making highs and lows throughout his career, as well as providing insight in to the industry in which he works.

Daniel Sacchelli, Event Manager, BVE said, “We are truly excited to have Louis join us at this year’s event. He has created an incredibly successful career through bringing his own unique brand to his documentaries, all the while battling controversial and sometimes dangerous topics. It makes me very proud that I can announce Louis as a name on our seminar programme this year, providing a platform for him to impart his valuable expertise to other budding filmmakers.”