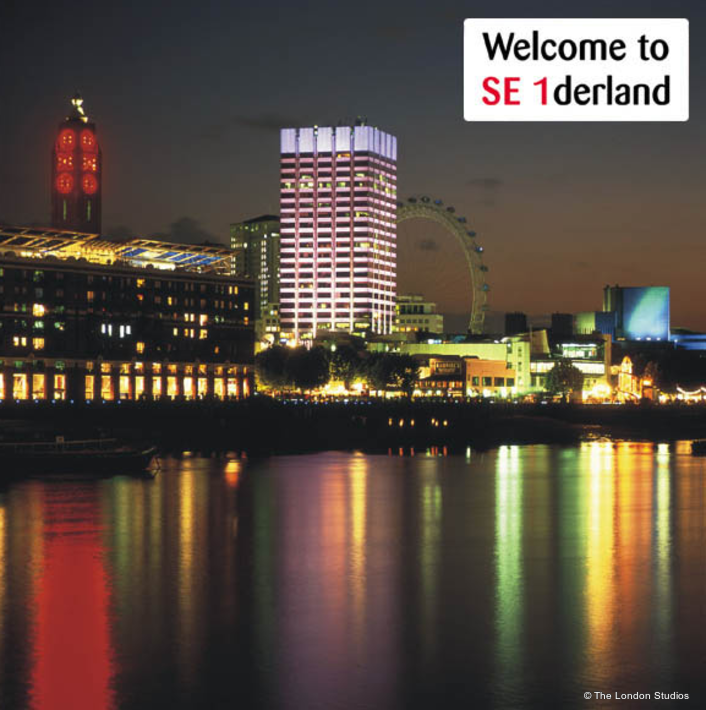 The London Studios
Following the launch of Sony’s new HDC R-Series system cameras, UK based The London Studios has announced the purchase of 18 HDC-1500R and HDC-1000R cameras, alongside a selection of Vision Mixers, LCD monitors and studio recorders. The investment will enable The London Studios to produce programmes in both SD and HD in their main studios as well as future proofing their investment for 1080p production.

The HDC 1500R cameras were manufactured in Sony’s European factory 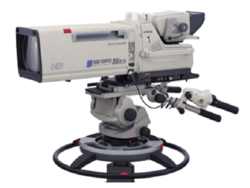 The award-winning The London Studios based at ITV tower in London, produce nearly two thousand five hundred hours a year of the highest quality entertainment, , sport and factual programming for the ITV network, the BBC, Channels 4 and Five and other broadcasters. The Sony cameras will be used on the full range of Live and recorded light entertainment and factual studio based productions such as Have I Got News For You, The Paul O’Grady Show, QI and Loose Women. The new HDC R Series cameras boast a unique Focus Assist function that enables operators to recognise which part of the image is in focus using markers and indicators in the viewfinder. In addition the Power Had FX CCD image sensors enable producers to create higher quality images through increased sensitivity and excellent signal to noise ratio. The HDC 1500R cameras have been modified for London Studios and were manufactured in Sony’s European factory based in Wales.

The MVS-8000G is a true multi-format switcher

The purchase of Sony HDC-1500 cameras is just part of a total studio solution. To enable seamless integration of SD and HD feeds in a live studio environment, The London Studios purchased 3 MVS-8000G vision mixers. The MVS-8000G is a true multi-format switcher, which offers powerful integrated DME capabilities, internal frame store with animation capability, extensive keying possibilities and internal colour correction, this makes it ideally suited to multi-format programme operations. They also purchased a selection of eighty plus LCD broadcast monitors including the BVM-L170 for reference monitoring in areas such as camera control/racking and LMD-1750W, LMD-4250W for production monitoring, and two SRW-5500 studio recorders. Debbie Hills, Managing Director of The London Studios commented; “We researched the complete range of HD cameras available in the market and what other studio complexes had purchased, and decided the Sony package was the best business case for us. Flexibility in both hand held operation and the ability to quickly mount the cameras onto the HDLA-1500 box lens support cradle plus in the HDC 1000R studio body we have full facilities for the Cameraman and the very latest OLED HD viewfinders.” 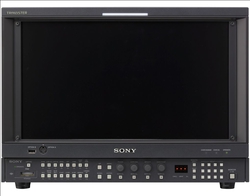 “We have been working closely with The London Studios for a number of years," said Roy Shufflebotham, Senior Account Manager, Sony Professional. "It‘s a privilege and a pleasure to work with a team who are so committed to delivering productions of the highest quality for their clients. Their investment in our top of the range HDC Systems cameras will ensure that the UK continues to be at the forefront of High Definition programme making, and with an available upgrade path into 1080P production they'll also be covered well into the future.” This is not the first investment by The London Studios in Sony HD production equipment. Last year following a comprehensive review of its existing vision mixers The London Studios purchased a Sony MVS-8000G vision mixer for one of its main studios.