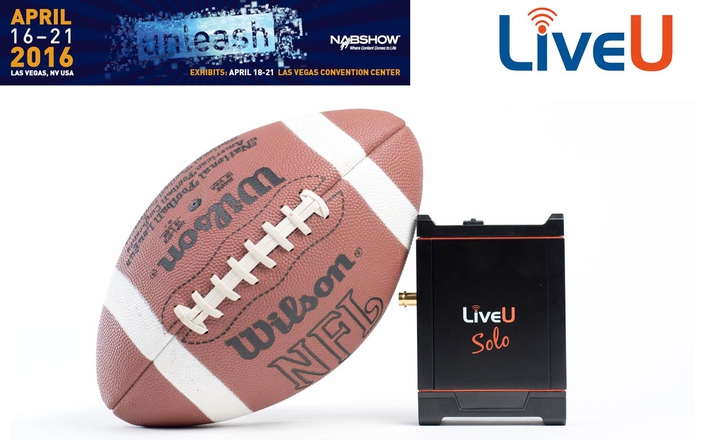 LiveU’s new location in the Central Hall - booth #C1717: LiveU will feature an exclusive live studio at this year’s NAB in collaboration with TWiT.tv, NewTek and Panasonic

Leo Laporte, the founder and owner of the TWiT Netcast Network, will host “Triangulation” and “iOS Today” from the LiveU booth. Additionally, TWiT’s Megan Morrone and Jason Howell will present “Tech News Today,” Monday through Wednesday, and Scott Wilkinson will record an episode of TWiT’s “Home Theater Geeks.” Father Robert Ballecer will also be recording TWiT Live Specials from the NAB show floor, including interviews with marquee guests.

Also on show:
LiveU will present its full range of live video acquisition, management and distribution solutions over IP, including:
·    LiveU’s LU200 ultra-small portable transmission unit and LU200e, the most cost-effective video encoder on the market, enabling streaming for web distribution, point to point, and point to multi-point for a fraction of the cost of other solutions;

·    LiveU’s next generation hybrid ENG vehicle solution, increasing network reception for resilient live HD video transmission on-the-go while wirelessly connecting any LiveU pack to a LiveU Xtender antenna solution and satellite with distances of over 1,000 feet within line of sight.

LiveU will also be announcing exciting product developments in the run-up to NAB and will showcase these new solutions at the show.

Full product demonstrations will be available at booth #C1717. LiveU’s hybrid vehicle will also be on display. 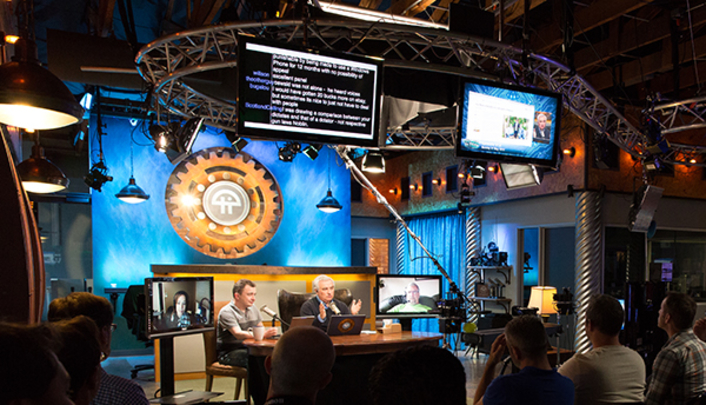 LiveU’s COO and co-founder, Avi Cohen will be speaking at the 2016 NAB Broadcast Engineering Conference (BEC) on The IP Revolution: Retooling Broadcast Technology for the Future.

Over 300 LiveU IP-bonding units to be used ...
2015 is the Year of Awards for LiveU
LiveU Reaches Far and Wide in Iceland, the Faroe Islands and Greenland