The impact of the internet on the music industry has led to artists producing even more visual content; not only to complement their audio compositions, as traditional music videos have done, but also to connect more closely with fans and allow them to share in the production process. Live studio sessions, which previously remained behind the scenes, are now taking center stage for many artists.

Songwriter and music producer Boe Larsen recognized this trend and decided to integrate a live multicam workflow, featuring Blackmagic Design infrastructure, into his recording facility in Copenhagen, MillFactory Studios, which are based at the former legendary Werner Recording Studios in the city. “I’ve been running the studios for close to 15 years now, and I’ve felt a rising demand for artists for video material direct from the studio that they can use to promote themselves, for example, on social media, where so many major artists were first spotted,” explains Boe. “I had dreamed for a long time of being able to offer the artists using our facilities the possibility of producing professional, multi camera recordings of their sessions, and now that the platforms exist to help artists reach a global audience instantly with very intimate and personal performances, it made sense to install a full live production workflow into our facility.” 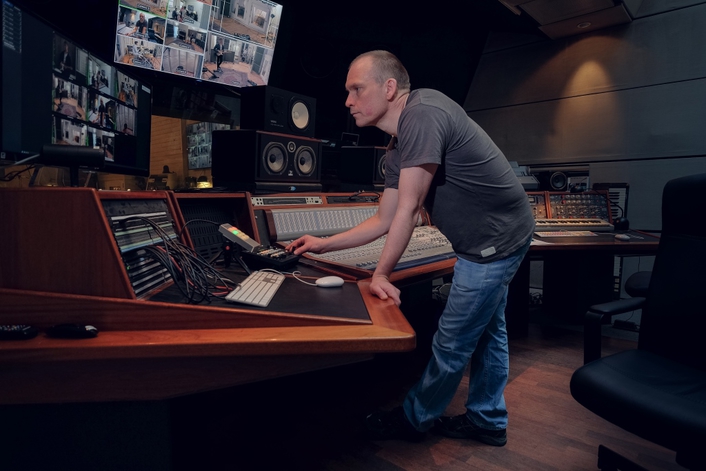 Boe worked with Stjernholm & Co to develop an innovative eight camera solution to allow music production in all of MillFactory’s recording studios to be captured. “The system had to be extremely flexible, in order to cater for the huge variety of artists who record here, but at the same time we were aware that the solution also had to be very discrete; the studios are renowned for their amazing atmosphere and sound production, and we did not want to suddenly take on the appearance of a television studio,” explains Boe. “So, for example, each recording area has a compact camera mounted on a stand that can be positioned, just as you would a microphone, and we can control them remotely, so the musicians can concentrate fully on what they’re there to do.” 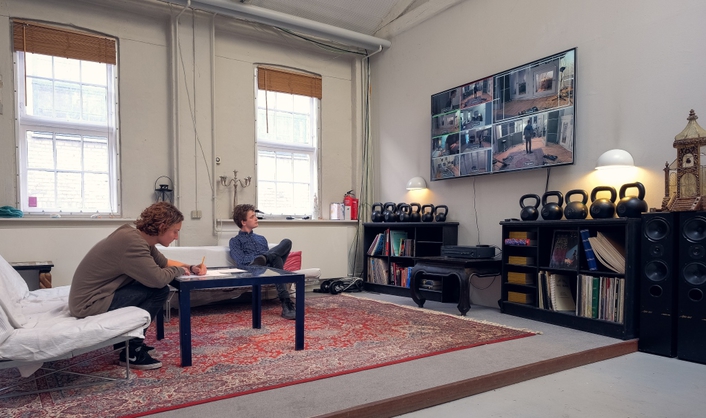 A Smart Videohub 40x40 router acts as a central hub for all of the various video signals throughout the studios, taking the eight camera feeds and routing them to an ATEM 1 M/E Production Studio 4K, where a live program mix is produced, as well as a MultiView 16, which is not only useful for monitoring purposes, but also in getting the artists’ approval.

“The MultiView is a really useful piece of equipment; we often have artists’ managers also in attendance, who need to review the footage, or we can even invite fans into the our lounge areas and give them an all encompassing view of the performance, without disturbing the band’s creative flow. We normally use the 3x3 view, as this gives a really clean and clear representation of what’s going on throughout the studio, and we can also use the Ultra HD output with a 65” screen in our control room.” 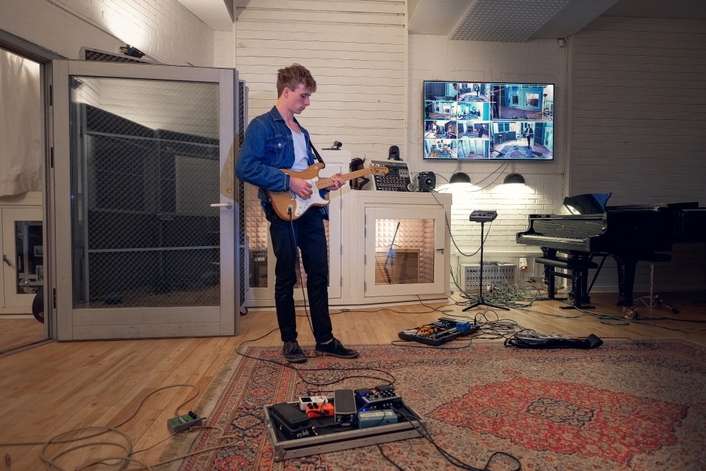 Blackmagic’s video router also handles distribution of the the program mix to wall mounted screens positioned throughout the studios, which provide communication between band members playing in the studio’s bespoke production areas, such as the vocal box or drumming room.

Boe and Stjernholm have also made sure the system is also easy to control, even with a small production team. “We’ve added remote control capabilities where we can to the equipment and also enhanced the program production with time saving applications such as a multicam logger, which outputs a complete XML file with all video files synced as a multicam clip. This enables us to optimize a live edit of a performance,” explains Boe. 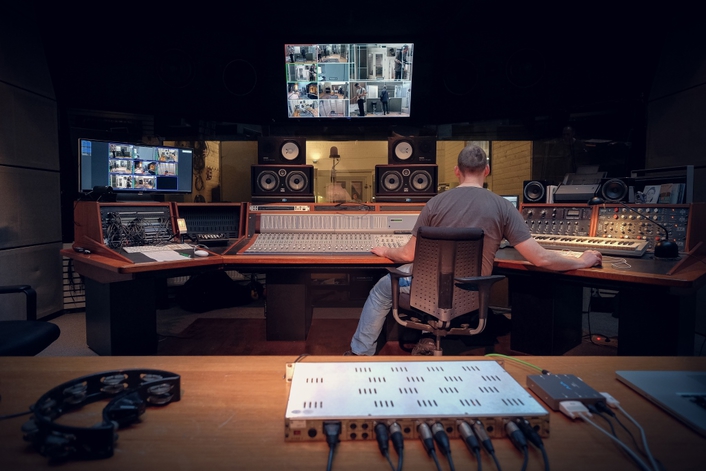 “It is possible for one technician to set up an entire audio and video recording session in less than 90 minutes, which is an important consideration for artists working within very small production budgets. The hardware from Blackmagic Design gives us a workflow that is simple to customize to a particular artist’s set up, whilst delivering high quality, professional production values.”

As well as delivering the recorded session to the artist on a hard drive immediately after the performance, the studios also have encoding and streaming facilities, allowing fans from across the world to get a glimpse of their favorites in action. Recent sessions from Danish artists such as Wangel, Aske Jacoby and Ninna Milner All Stars have had more than 30,000 views online, and live streams have attracted audiences of thousands across the globe. 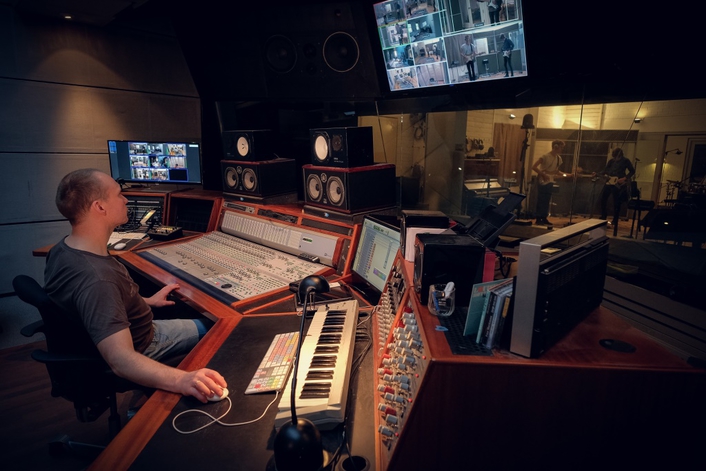 “This isn’t the same as an online concert, it’s a much more intimate feel that we’re able to produce, and there’s something very special about seeing a track being performed, which will then become the hit you hear on the radio or performed at concert venues,” concludes Boe.