"We had tremendous success with Riedel equipment in our OB2 truck, which was Hungary's first large HD OB van, so the decision to incorporate the company's products into our new OB3 HD unit was quite simple," said Zoltan Tihanyi, sound engineer at Liga TV. "The reliability, connectivity, and rich feature sets of Riedel intercom systems, as well as their popularity and widespread use, will be valuable as we extend our international activity."

The Riedel solution in OB3 is identical to that installed earlier in OB2, with the addition of a MediorNet system that gives Liga TV valuable fiber-based signal transport capabilities. When more than one truck is required for a production, Liga TV can use OB2 and OB3 in tandem, connecting the two Riedel intercom solutions to serve as one.

"With OB2 and now OB3, Liga TV has implemented the advanced production technology necessary to meet international broadcast standards, as well as the requirements of the most demanding events and customers," said Thomas Kloiber, international sales manager at Riedel Communications. "The Riedel gear installed in these units assures that as Liga TV continues its growth, it also will be able to maintain the clear, flexible communications that are critical to high-end productions." 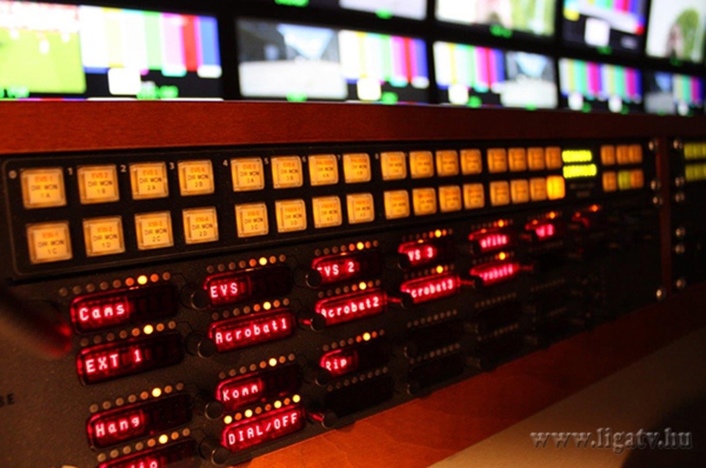